Since 1979, the Freedom From Religion Foundation has conducted annual essay competitions to bestow cash scholarships on freethinking high school and college students. Activist students were honored at several national conventions in the 1990s, as well. From 1997-2007, Board Member Richard Mole generously endowed an additional annual Student Activist Award, in the memory of Ruth (“Dixie”) Jokinen. The annual award is now a $1,000 cash scholarship, and since 2009 has been endowed by Catherine Fahringer and friends as The Catherine Fahringer Student Memorial Award (see photograph below). Other freethought donors have since periodically contributed additional money to enable FFRF to expand the awards. These donors include the late Alan Snyder, who endowed two years of awards designated for students, and an Oregon couple, who are now endowing the Thomas Jefferson Youth Activist Award of $1,000, among several other individuals. Annie Laurie Gaylor, FFRF Co-President, endows the annual $1,000 Paul J. Gaylor Memorial Student Activist Award in memory of her father, an early FFRF activist and volunteer. In 2014, FFRF created the Cliff Richards Memorial Student Activist Endowment, after he stipulated the use in his bequest. 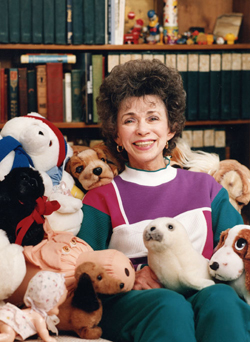 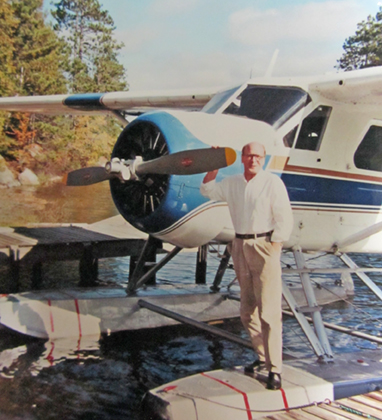