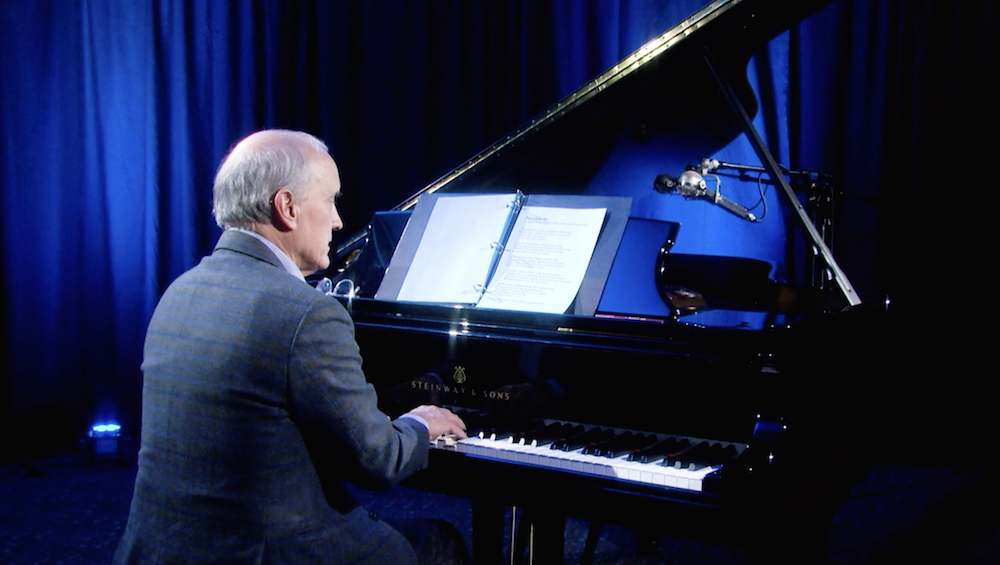 The Freedom From Religion Foundation is highlighting freethought in the Great American Songbook on its “Freethought Matters” TV show for the second week in a row.

“There is such a rich freethinking repertoire to choose from that we had to break up the tribute,” says Barker. “And we could have gone on for many more weeks.”

The first guest in the new season was U.S. Rep. Jared Huffman, founder of the Congressional Freethought Caucus. Huffman’s appearance on the show made media waves due to his remarks about his colleague Rep. Liz Cheney’s dogmatic stance on the religious oath. World-renowned philosopher Daniel Dennett, acting legend Ed Asner and U.S. Reps. Jamie Raskin and Mark Pocan have recently appeared on the show.