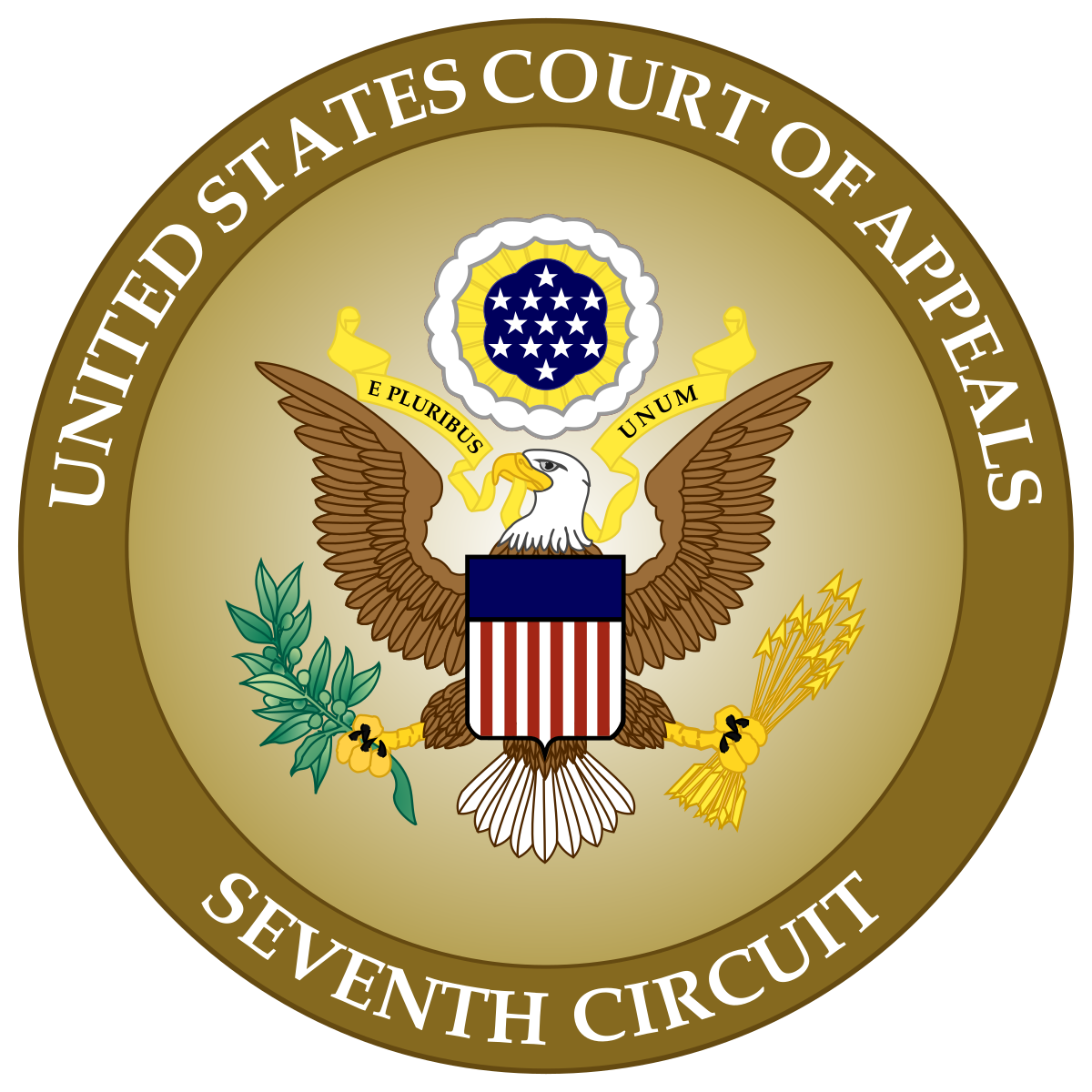 Community members in Indiana backed by the Freedom From Religion Foundation and the ACLU are heading to appeals court even after triumphing in a nativity display case.

Although winning a strong ruling in March that ended a live nativity pageant in a local public school, plaintiffs in Elkhart, Ind., today asked the 7th U.S. Circuit Court of Appeals to bar static nativity displays at the school's events.

The plaintiffs, including a student and families with students in the Concord Community Schools, are being represented by the Freedom From Religion Foundation, the ACLU of Indiana and the national ACLU.

Each December for nearly half a century, the Performing Arts Department of Concord High School in Elkhart, Ind., staged several "Christmas Spectacular" performances. The school events closed with a 20-minute depiction by students of the story of the birth of Jesus Christ while staff read aloud from New Testament passages.

When U.S. District Judge Jon DeGuilio issued a preliminary injunction in late 2015 against the live pageant, the school responded by placing a static nativity scene on stage as Christmas devotionals and carols were sung. One Chanukah and Kwanzaa song were added to the usual list of Christmas-themed songs performed by students.

While DeGuilio ruled on March 6 that the live pageant was "an impermissible message of endorsement," he stated that it's permissible for a public school to display nativity scenes on stage.

"There is no legal precedent that would countenance a public school displaying Christian nativity scenes, particularly on stage while students sing Christmas carols," says FFRF Co-President Annie Laurie Gaylor. "We're pleased to have stopped the egregious violation of a live nativity pageant. But our plaintiffs and we all consider it unacceptable to allow this school district, with its long history of promoting Christianity, to continue to display a nativity scene at a school event."

Gaylor further explains why even the static nativity display is highly problematic.

"Public schools may recognize and celebrate the secular aspects of winter holidays, but they may not endorse or promote religious beliefs," she adds. "Nor may they use school functions to coercively subject students to religious messages and proselytizing. But that is precisely what the Concord Community Schools system has done."

FFRF thanks the families and student in the Concord Community Schools (who are suing pseudonymously for their protection), for making possible the continuing litigation to correct this major First Amendment violation.

The Freedom From Religion Foundation is dedicated to the separation of state and church, with 27,000 nonreligious members nationwide, including more than 400 in Indiana.