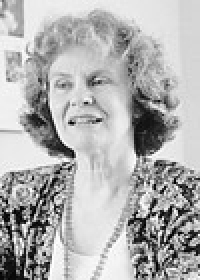 Anne Nicol Gaylor, the principal founder of the Freedom From Religion Foundation and president from 1978-2004, was given a surprise Emperor Has No Clothes Award on October 29, 2004, at the end of a tribute the year she formally stepped down as president. In her years of outspoken feminist and freethought activism, where her common-sense pronouncements on the harm of religion turned her into a media lightning rod, nobody better embodies the child in the fairy tale who "tells it like it is." Read on for tributes:

View a slideshow of Anne's fascinating career of activism, with personal photographs and media coverage