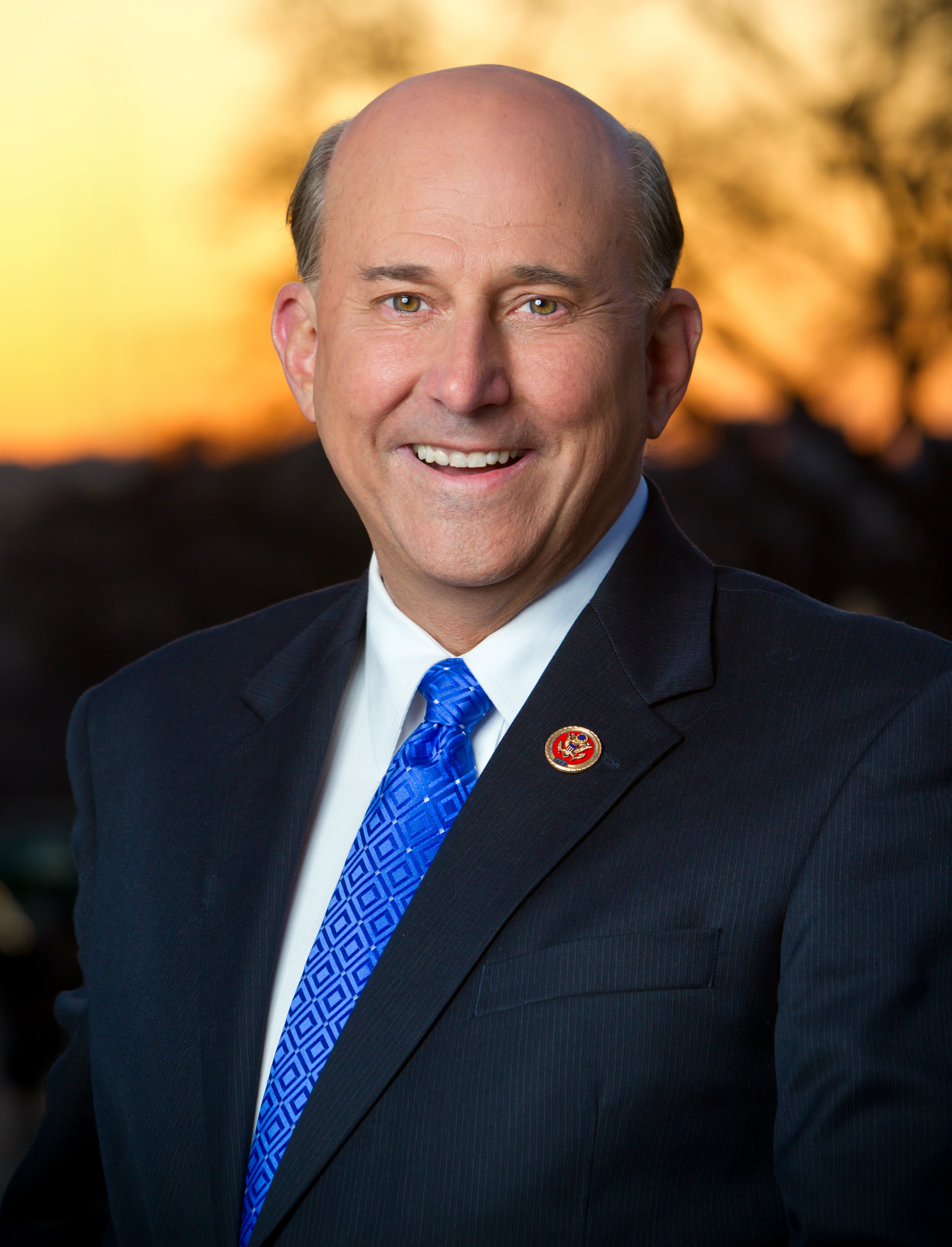 The Freedom From Religion is condemning a Texas member of Congress for his abhorrent comments blaming the horrific school massacre in his state on irreligiosity and lack of prayer.

On June 8, Rep. Louie Gohmert delivered remarks on the House floor implying that removing prayer from school is the cause of school shootings:

Maybe if we heard more prayers from leaders of this country instead of taking God's name in vain, we wouldn’t have the mass killings like we didn’t have before prayer was eliminated from school.

Gohmert ignorantly claims that we didn’t have mass shootings in schools before “prayer was eliminated from school.” Politicians such as him blame the 1962 Supreme Court decision Engel v. Vitale, which ruled that school-sponsored prayers in public schools violate the First Amendment, and the 1963 Supreme Court decision Abington v. Schempp. In reality, there were school shootings before that case, and there was no spike in school shootings immediately following the ruling. There is, however, a correlation between the availability of guns in the United States and the proliferation of mass shootings. The number of firearms in the United States has climbed dramatically since the 1990s, and there are now more guns in the United States than people.

Scientific studies have also shown that societies and states with less religion have less violence, as secular studies Professor Phil Zuckerman pointed out in a 2009 article for the Sociology Compass publication. States that tend to be among the most religious in the nation, in fact, have the highest rates of violent crime and murder.

“These studies do not prove that religion causes all of society’s ills, but do reveal that Christianity and more faith are not a panacea and are actually counterproductive,” FFRF Co-Presidents Dan Barker and Annie Laurie Gaylor write to Gohmert. “As Thomas Paine said, ‘Accustom a people to believe that priests or any other class of men can forgive sins, and you will have sins in abundance.’”

Furthermore, the biblical deity, which Gohmert implies would prevent mass shootings, is one of the greatest mass murderers in all of literature. In 2 Chronicles alone, the protagonist of the Old Testament killed a million Ethiopians and half a million Israelites. Gohmert’s suggestion that “taking the Lord’s name in vain” is a cause of school shootings summons to mind another observation by Paine: “Whenever we read the obscene stories, the voluptuous debaucheries, the cruel and torturous executions, the unrelenting vindictiveness, with which more than half the bible is filled, it would be more consistent that we called it the word of a demon than the word of God.”

School shootings are a real-world problem that require a real-world solution, not a plea for nonexistent supernatural intervention. Prayer as the answer is the ultimate cop-out.

“As a U.S. representative, your duty is to support the U.S. Constitution, which is godless and entirely secular, and to protect the rights of all citizens regardless of their religious or nonreligious beliefs. Your promotion of religion, prayer and Christianity as a false panacea for this crisis is insulting and demeaning to reason, logic and to all nonreligious and non-Christian citizens,” FFRF’s letter concludes. “Rather than pontificating for even more vapid and useless prayer, we suggest you  ‘Get off your knees and get to work!’”

Read FFRF’s letter to Rep. Gohmert in its entirety here.

FFRF is a national nonprofit organization with over 36,000 members and several chapters across the country, including more than 1,500 Texas members and a chapter in Dallas. FFRF protects the constitutional separation between state and church and educates about nontheism.