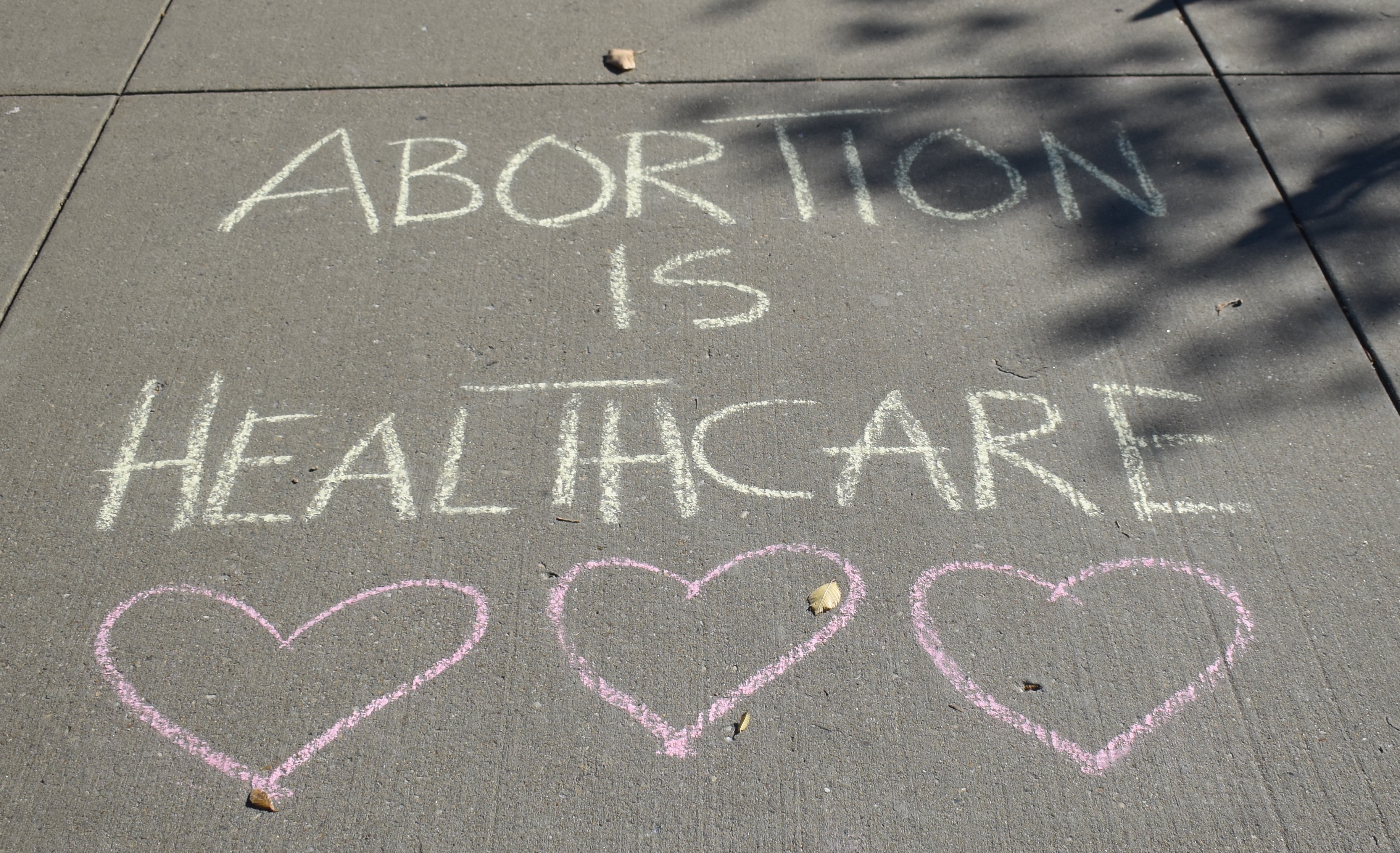 As we await the final nail in the coffin of what’s left of Roe v. Wade, anti-abortion state legislators are gleefully passing draconian abortion bans. The Freedom From Religion Foundation condemns Oklahoma’s action yesterday to pass a near-complete ban on abortion— the most restrictive in the country.

Oklahoma lawmakers on May 19 passed House Bill 4327, which bans abortion at conception, except in rarest cases. And like Texas’ SB 8 anti-abortion bill, which went into effect Sept. 1, HB 4327 deputizes private citizens to enforce the law. As such, ordinary individuals can sue abortion providers or anyone who helps someone obtain an abortion. This means that Uber drivers, babysitters, abortion fund volunteers, friends or family can be sued for aiding someone in receiving abortion care. Oklahoma is the third state, joining Idaho, to copy Texas’ harmful abortion bounty hunting provision.

State Rep. Wendi Stearman repeated Christian nationalist rhetoric when explaining her support for the bill: “I value life, and it should never be permitted by law to take the life of a child born or unborn.” The belief that life begins at conception and that an embryo is an “unborn child” is just that — a religious belief. Not a scientific fact. And in a secular country, our health care laws should reflect science.

Gov. Kevin Stitt has promised to sign any anti-abortion bill that comes across his desk. Once he signs this bill, it will immediately become law. FFRF earlier this week took Stitt to task for mixing church and state to justify his support of a ban that includes no exceptions for rape or incest. Stitt opined, “God has a special plan for every single life.”

“We are losing before our very eyes the right of women to control their own reproductive destinies to this ruthless religious crusade led by Christian extremists in our legislatures and courts,” comments Annie Laurie Gaylor, FFRF co-president. “We are in grave danger of losing our secular republic altogether.”

Sign up for the Freedom From Religion Foundation’s Action Alerts for messages about how you can help defend abortion rights. Secular action is needed more than ever.