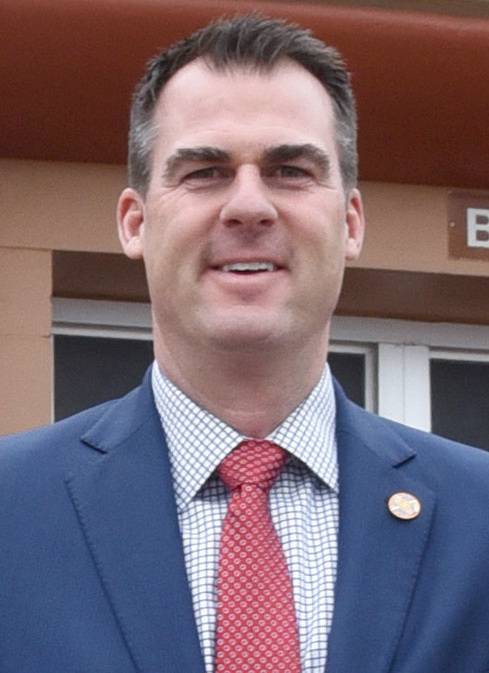 The Freedom From Religion Foundation is condemning Oklahoma Governor Kevin Stitt for mixing church and state in justifying his near-total abortion ban.

SB 1503, a copycat of Texas’s notorious SB 8, is an abortion ban that does not contain an exception for pregnancies that result from rape or incest, meaning that, for instance, a child raped and impregnated by her father would be forced to give birth. In his interview, Stitt defended this, saying “God has a special plan for every single life.”

“Your hypocrisy highlights the danger of making policy decisions based on personal religious beliefs, a topic we have written to you about multiple times in the past,” wrote Co-Presidents Annie Laurie Gaylor and Dan Barker in a letter to the governor. “If you were serious about your oath of office, to uphold the U.S. Constitution and its separation between religion and government, you would set your personal religious beliefs aside and do what was in the best interest of all Oklahomans, rather than sacrificing the health and autonomy of pregnant Oklahomans in order to advance your crusade of turning every pregnancy into a birth.”

Most Americans, and Oklahomans, do not share Gov. Stitt’s radical religious views. This includes the vast majority of religiously unaffiliated Americans, who are the fastest growing segment of the U.S. population by religious identification at 29 percent. A total of 35 percent of Americans are non-Christian overall. A recent survey found that 21 percent of Americans born after 1999 are atheist or agnostic.

FFRF insists that if Gov. Stitt does not believe in the American ideals of allowing doctors and their patients to make their own medical decisions, and of abiding by our secular Constitution, he should resign.

FFRF is a national nonprofit association with more than 36,000 members across the country, including many members in Oklahoma. FFRF protects the constitutional separation between state and church and educates about nontheism.