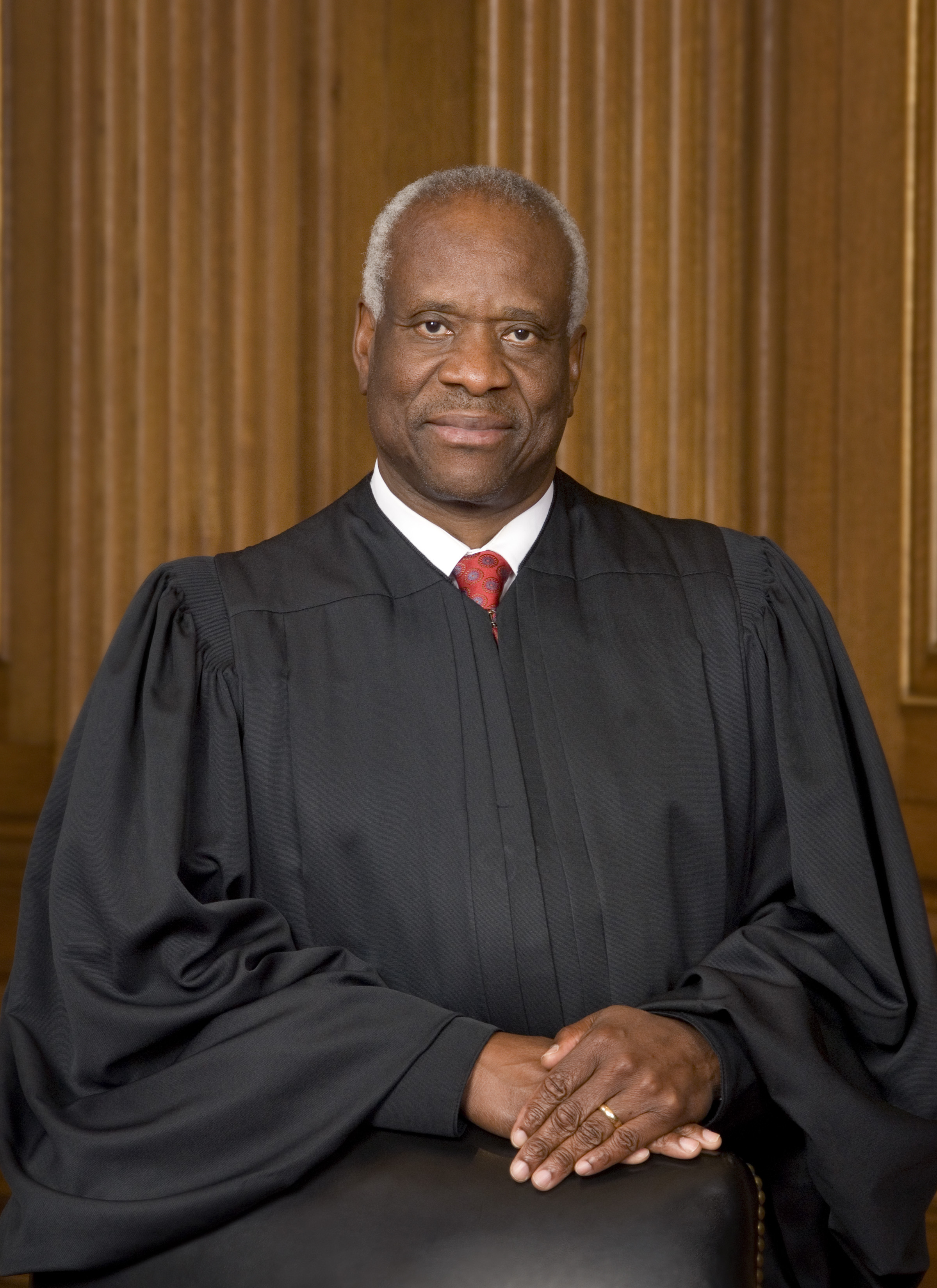 Life doesn’t get much more ironic than Supreme Court Justice Clarence Thomas voicing concern over threats to the high court’s “credibility” the day after it became clear he failed to recuse himself in a case involving his wife’s work to overturn the presidential election.

The Washington Post recently broke the news that Thomas’ political activist wife, Ginny, was in direct league with the Trump Oval Office’s machinations to overturn the 2020 presidential results. The Post reported 29 communications between Thomas and Meadows about subverting election results. Her advice to Meadows included this ominous text of Nov. 6 foreshadowing the Jan. 6 attack: “Do not concede. It takes time for the army who is gathering for his back.” Ginny Thomas even attended the Jan. 6 Stop the Steal rally (although she claims she went home before President Trump addressed the crowd).

And wouldn’t you know? Justice Thomas was the lone dissenter when the Supreme Court in January rejected Trump’s request to block release of White House records, including Meadows’ communications to and from his wife, relating to the Jan. 6 attack.

Could anything erode the court’s credibility more than that? Thomas’ chutzpah on this matter seems to know no bounds.

Speaking in Utah on March 25 at an event hosted by former U.S. Sen. Orrin Hatch’s foundation, Thomas warned about the court’s credibility being hurt — but not by him. He blasted “cancel culture” and what he called a lack of civil debate, again ironic in light of the Jan. 6 insurrection his wife appeared to encourage. During his address last week, Thomas, who is finally part of the majority, damned the prospect of additional justices being added to rebalance the court.

Thomas tiresomely portrayed himself, his wife and the late Supreme Court Justice Antonin Scalia as victims of the media. More than 30 years after his 1991 confirmation, Thomas is still railing about being humiliated during the process, which he famously called a “high tech lynching.” Law Professor Anita Hill, his employee when he headed the Equal Employment Opportunity Commission, had testified at his confirmation hearing, before an extremely hostile, almost exclusively male, white U.S. Senate, about being sexually harassed by Thomas.

The New Yorker, in a piece called “Is Ginni Thomas a Threat to the Supreme Court?” previously exposed how the justice’s wife is “directly involved in controversial cases before the court.” And as New York Times editorial writer Jesse Wegman sums it up: “The brazenness with which the Thomases have flouted the most reasonable expectations of judicial rectitude is without precedent.” Wegman notes the code of judicial ethics governing federal judges does not apply to the Supreme Court — and that it should. The Freedom From Religion Foundation agrees.

For decades, Thomas has almost always been the dissenter. Frighteningly, with the addition of three justices appointed by the previous president, the high court is turning into the Thomas court, issuing 6-3 rulings in which Thomas is in the majority. Thomas had notoriously proclaimed early on in his Supreme Court career, “I’m not evolving.” But now the court apparently has “evolved” to his extremist positions, with Roe v. Wade, marriage equality, contraceptive access and other basic civil rights protections jeopardized in the name of “sincerely held religious beliefs.”

“Thomas and his refusal to recuse himself over conflicts of interest is proof positive of the vital need for court reform and expansion,” concludes Annie Laurie Gaylor, FFRF co-president.

The Freedom From Religion Foundation is a national nonprofit organization with more than 36,000 members and several chapters all across the country. FFRF’s purposes are to protect the constitutional principle of separation between state and church, and to educate the public on matters relating to nontheism.