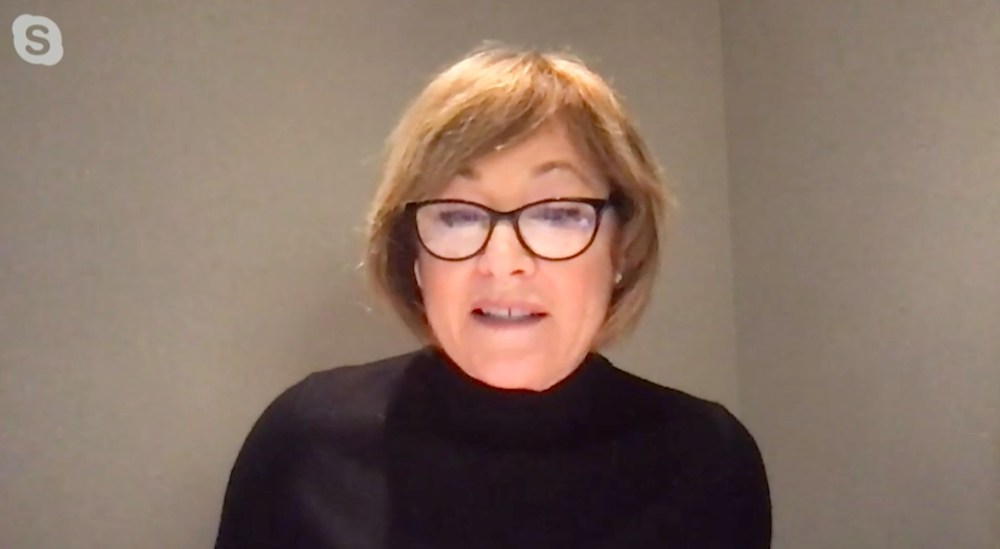 The Freedom From Religion Foundation’s “Freethought Matters” show this Sunday charts how secular interests are promoted in the nation’s corridors of power.

There’s a lobbying group just for secular-minded folks called the Secular Coalition for America. The coalition has offices in Washington, D.C., and represents the Freedom from Religion Foundation and 19 other national organizations, plus hundreds of smaller regional groups. Its executive director is Debbie Allen. Before becoming a secular activist, Allen was a psychotherapist in private practice and a research associate in neuropsychology at the University of California San Diego Medical Center.

“We’ll train people what to say and how to say it — and how to make their case,” Allen tells “Freethought Matters” co-hosts Dan Barker and Annie Laurie Gaylor about an annual Lobby Day put together by the coalition. “I don’t want to say it’s simple or too easy. But I do think that people can be trained in several hours to make a real impact on the hill and then go home with those skills to have those meetings at home in their own districts, with their representatives.”

Upcoming guests include Atheist Ireland founder Michael Nugent, law Professor Stephen M. Feldman, author of Pack the Court! A Defense of the Supreme Court Expansion, and, in a return visit, U.S. Rep. Jared Huffman, the only “out” nonbeliever in Congress.

The show launched its fall season in early September with clips from the best past interviews on the program. Subsequently, it featured an interview with famed evolutionary biologist Richard Dawkins. The program has focused on a landmark Supreme Court case against religious indoctrination in public schools, has offered answers on how nonreligious people should deal with death. A few weeks ago, the interview was with FFRF Honorary Director Katha Pollitt, one of the nation’s foremost writers, freethinkers, atheists and feminists. After that, the show interviewed distinguished evolutionary psychologist and renowned author Harvard Professor Steven Pinker. And, recently, the show paid homage to the recently departed acting legend Ed “Lou Grant” Asner.