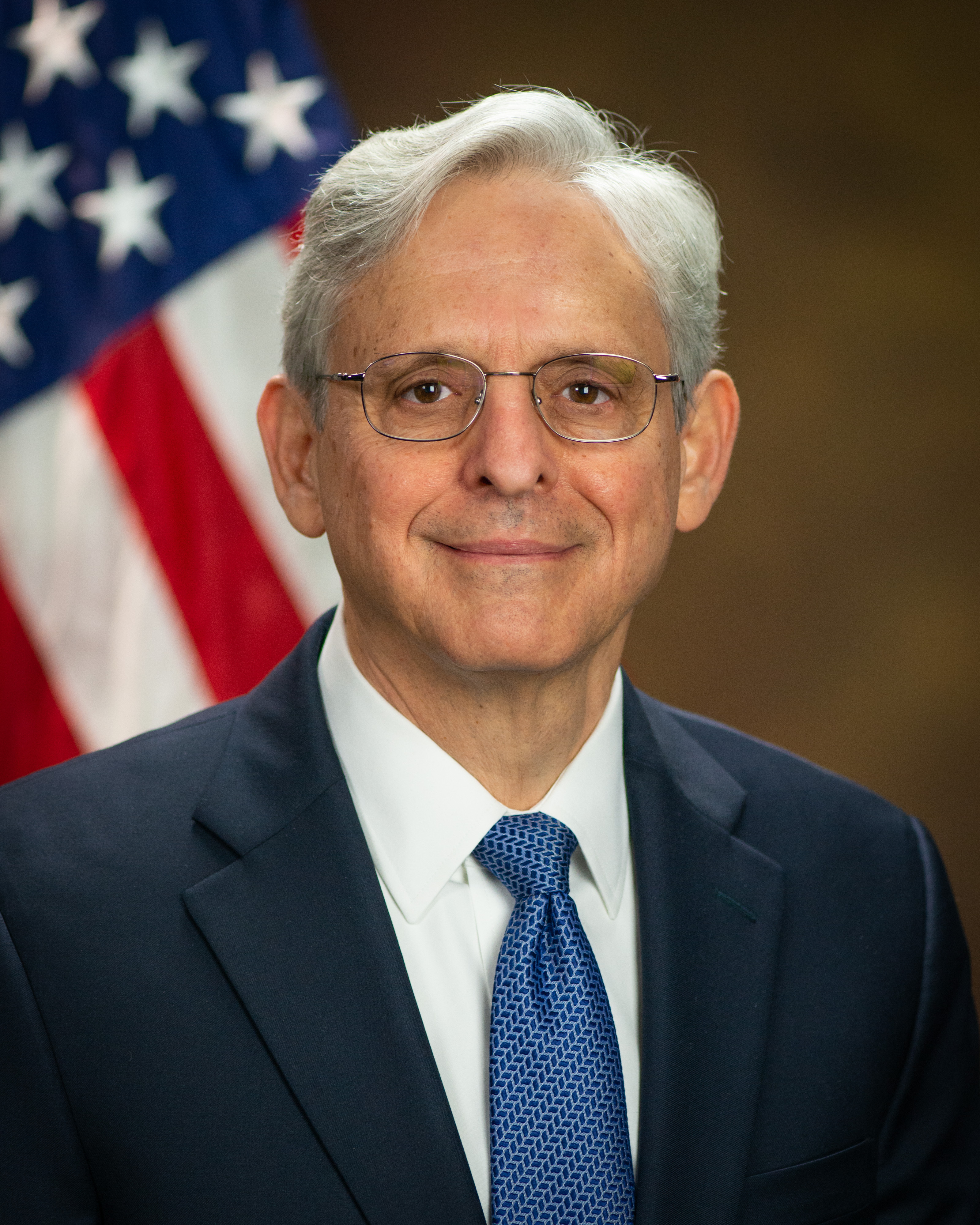 “The United States therefore seeks a declaratory judgment that SB 8 [the Texas law] is invalid under the Supremacy Clause and the 14th Amendment, is pre-empted by federal law, and violates the doctrine of intergovernmental immunity,” states the DOJ complaint. “The United States also seeks an order preliminarily and permanently enjoining the state of Texas, including its officers, employees, and agents, including private parties who would bring suit under the law, from implementing or enforcing SB 8.”

The Freedom From Religion Foundation has been at the forefront of raising the alarm about this awful measure. FFRF statements came down against the law going into effect and the Supreme Court’s eventual decision. We’ve also mobilized members to call on Congress to pass the Women’s Health Protection Act and to expand the courts — the only real solution. FFRF’s legal team has been working to educate the public on the bill and court expansion with a number of highly placed op-eds, blogs, and a fascinating episode of “Ask An Atheist” with a leading scholar.

“99 percent of FFRF members support the right to choose,” says FFRF Legal Director Rebecca Markert, “precisely because this is a state/church issue. The end of reproductive justice is an attempt to legislate biblical law into our secular law. Of course, FFRF is going to do all it can to stop that.” Markert notes that some arguments in the lawsuit are novel and interesting: “The lawsuit appears to use Texas’ refusal to exempt rape and incest in the original law as a way to argue that it impedes federal agencies from doing their job and makes them liable for the $10,000 bounty, leading to the novel intergovernmental immunity argument that the DOJ has asserted in its complaint.”

The state/church watchdog also expresses relief about the change in approach at the Justice Department.

While applauding the lawsuit, FFRF is still concerned about a real solution to the problem.

“Any challenge is eventually going to be adjudicated by this packed, partisan, Christian nationalist Supreme Court,” adds Gaylor. “Temporary solutions are important, but the permanent solution is to correct and rebalance the entire federal judiciary.”