FFRF to UW Board of Regents: mandate Covid-19 vaccinations 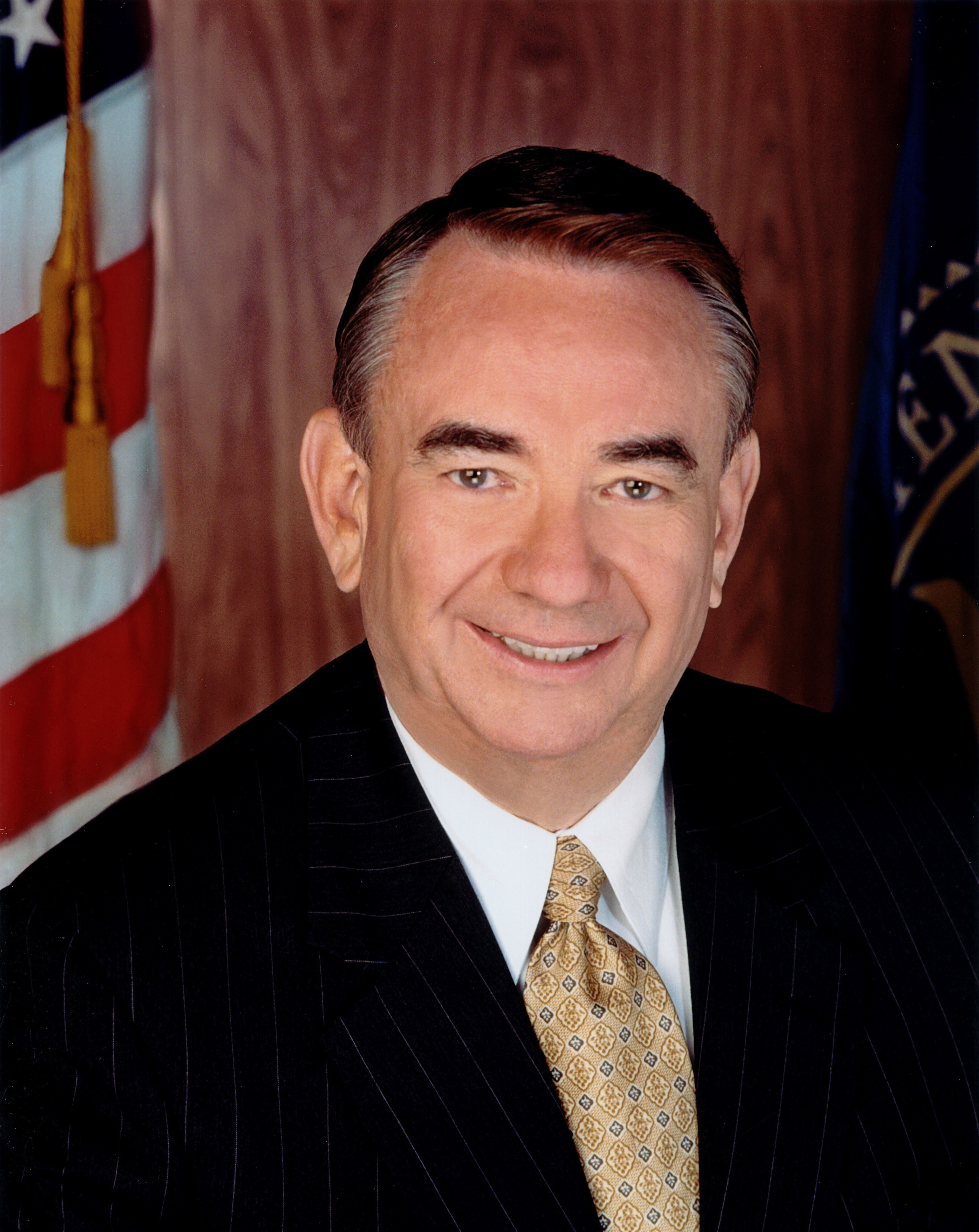 The Freedom From Religion Foundation is urging the University of Wisconsin Board of Regents to push back against anti-science legislative interference and mandate Covid-19 vaccinations.

A number of state university systems, including in California, Illinois, Colorado and New York, have already adopted measures to require students to be vaccinated to attend in-person classes. Countless other individual colleges and universities, including the private Marquette and Lawrence universities in Wisconsin, have also imposed vaccination mandates.

Yet, the UW System has merely toyed with inadequate masking mandates. “Mandating masking-only while ignoring the cure for the disease — Covid-19 vaccinations — is neither acceptable public policy nor good science,” write FFRF Co-Presidents Dan Barker and Annie Laurie Gaylor in a letter to UW System Interim President Tommy Thompson.

FFRF notes that the return of tens of thousands of students who may not be vaccinated to Madison, where the state/church watchdog is based, is reason for alarm, given what happened a year ago when the UW-Madison’s reopening as well as college reopenings around the country, led to dramatic pandemic surges.

“Countless businesses and individuals across the UW’s 26 campuses statewide are equally concerned and affected by the lack of a vaccine mandate by the UW System,” FFRF notes. “The UW System is not operating in a vacuum.”

FFRF recently wrote a strong protest to Wisconsin state Sen. Steve Nass over his action to force the UW System to beg permission of his Rules Committee before adopting pandemic mitigation efforts. Gaylor and Barker expressed “dismay over the high-handed and anti-democratic decision” by the Senate Rules Committee, dominated by extremists, that resulted in it adopting Nass’ micromanaging policy.

In terms of the right of the university to mandate vaccines, an action by the 7th Circuit U.S. Court of Appeals at the start of this week signals that such rights will be upheld, FFRF maintains. An appeals panel in Chicago sided with Indiana University over its vaccination mandate by refusing to enjoin the vaccination policy when eight students challenged the mandate. The unanimous ruling by three conservative judges demolished arguments against the right of the public university to mandate a vaccine.

“We hope that ruling will give the Board of Regents some backbone to follow in Indiana University’s footsteps to do everything it can to protect the lives and health of students and the communities they live in by mandating Covid-19 vaccinations,” adds Gaylor. She points to the Food and Drug Administration’s expected full approval of the Pfizer vaccine by Labor Day as yet another reason for the UW System to act swiftly to protect student health and side with science.

“We simply cannot accept any additional preventable deaths or the prolonging of the pandemic when the remedy is at hand,” FFRF concludes.