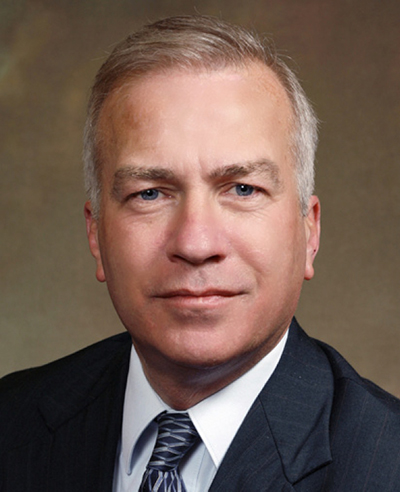 Nass, who chairs a minor senatorial committee, has declared that he will aim to micromanage the University of Wisconsin’s ongoing response to Covid-19, imposing the anti-vaxx personal beliefs of committee members onto the students and staff at every UW campus in the state. Nass announced this week that he will move to prevent the UW System from requiring mandatory Covid-19 testing, masking or vaccination protocols unless the change is first approved by the Senate Administrative Rules Committee, which Nass co-chairs.

In a letter sent to Nass today, the Freedom From Religion Foundation castigates the unusual procedural maneuver as “anti-science, undemocratic and autocratic.” Ironically, because of the pandemic, Nass has called a remote meeting next Tuesday, whose purpose is to hamstring the UW System’s pandemic-mitigating efforts.

FFRF also blasted Nass announcement that there would be no sunlight — since there’s no public hearing on Tuesday. If he prevails, the UW System’s Covid response would be crippled by a small group of anti-science state legislators, FFRF contends. FFRF, whose 27-member staff is fully vaccinated and which reopened its offices near the UW-Madison campus this summer, points out that the influx of tens of thousands of students next month, who may not be vaccinated, will jeopardize public health in Madison, Whitewater and at other UW college and university sites.

“We need public policy that is guided by science, reason and empathy. Instead, Nass is spurning science in favor of ignorance, and his intent is reckless,” says FFRF Co-President Annie Laurie Gaylor.

FFRF’s letter points out that Nass could hardly have chosen a worse time to gamble with people’s lives. The explosion of Covid across the country in the fall of 2020 coincided with college students returning to campus and in-person classes. Universities in nearly every state quickly became hot spots for the outbreak, with UW-Madison becoming a case study after the virus rampaged through campus so quickly that classes had to go virtual after two weeks.

Nass has no public health background, and has been a state politician for more than 30 years. During his tenure at the Legislature, he has made a habit of using his position to impose his personal beliefs on others. For instance, FFRF wrote to Nass several times in the 1980s and 1990s, objecting on behalf of his Whitewater constituents to the inappropriate and very public display of a large Christian cross in the window of his old government office. Nass has also repeatedly called himself a “pro-life legislator” and has proposed anti-reproductive justice bills he labels as “pro-life.”

Nass’ disrespect for the law and his willingness to abuse his power is not “pro-life,” however, and if he prevails, his policy will, without doubt, cost Wisconsin lives.

“To protect the health and safety of UW students, faculty, staff and community members, and to effectively deal with this highly infectious pandemic, it is essential,” FFRF writes Nass, “that the UW System has the freedom and flexibility to make swift decisions based on the available science.”