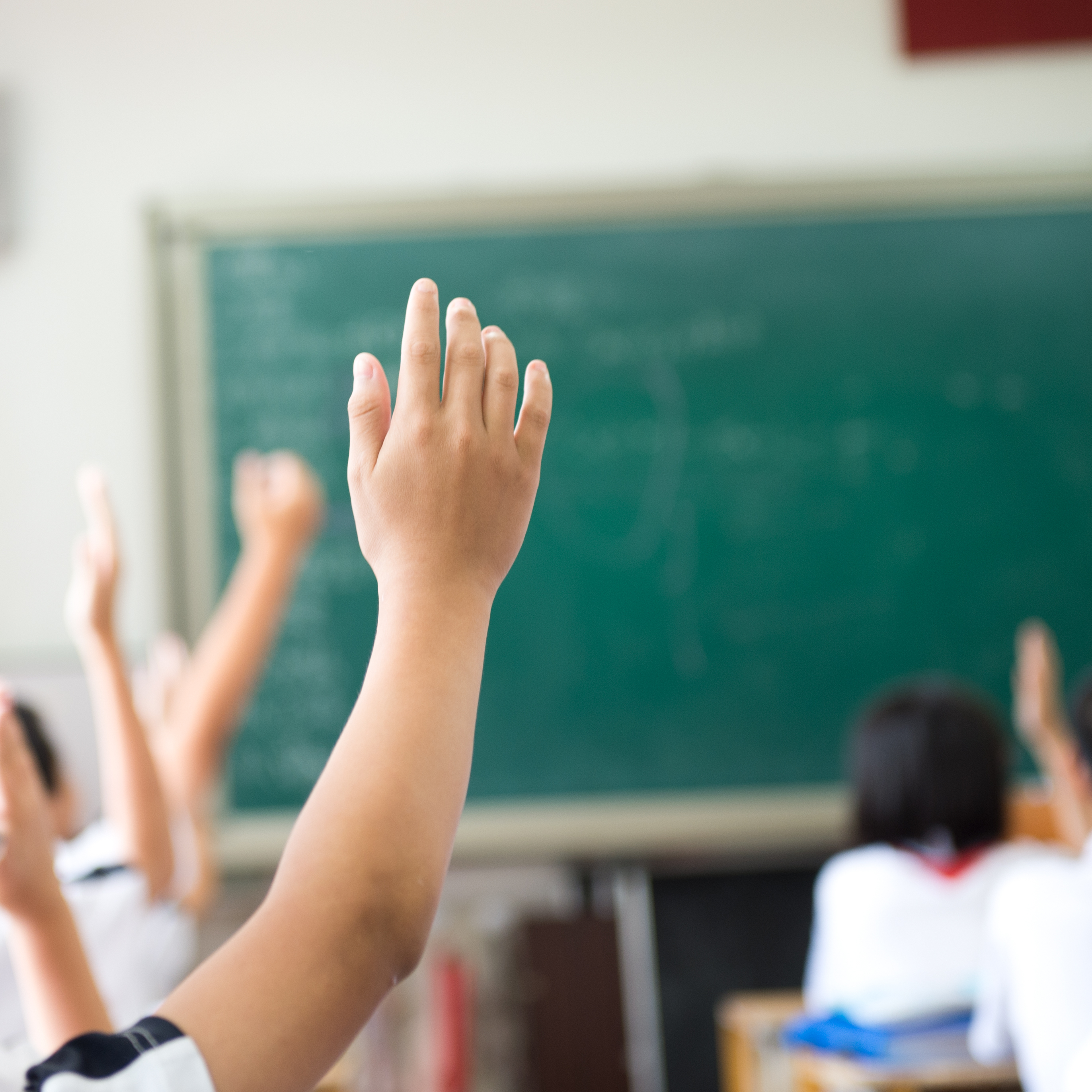 FFRF pointed out that the bill, HB 1701, was blatantly unconstitutional, as the U.S. Supreme Court has consistently ruled that teaching creationism is teaching religion, and FFRF announced LINK plans to challenge the bill in court if it passed.

The state/church watchdog spread the word about this bad legislation on podcasts, radio, and other outlets encouraging Arkansas families to reach out to FFRF to possibly join a lawsuit challenging the law if it had passed.

FFRF Director of Strategic Response Andrew L. Seidel also penned an article explaining how creationism justifies and motivates anti-LGBTQ bigotry. State Rep. Mary Bentley preached a creationist sermon on the House floor urging her colleagues to pass an anti-trans health care bill on March 10. The very next day, March 11, she sponsored and proposed her new bill to put creationism in public schools. The former seems to have sparked the latter.

Rep. Bentley was not only motivated by bigotry, but also by a new U.S. Supreme Court packed with ideologues. The Arkansas House passing a clearly unconstitutional bill simply shows the need for court reform and expansion. (FFRF encourages everyone to call their member of Congress and ask them to expand the court.)

At Wednesday’s committee hearing, the senators voted 3-3 on the creationism bill, meaning it did not advance. Senators expressed grave concerns about the creationism-in-classrooms bill. State Sen. Linda Chesterfield pointed out that although Bentley only envisions her own version of Christian creationism being taught, every religion has their own creation myth. “If someone of Muslim faith teaches their theory of creationism to basically Christian children, there’s gonna be a problem,” she said. “I worry that if we go down this road, and someone whose faith is different than the predominant faith in that classroom, there’s gonna be a problem.” It is, of course, also a problem when a teacher of the majority religion imposes that religion on minority schoolchildren — this is why we have a separation of state and church in America.

One religious member of the public testified in opposition to the bill, pointing out that creationism is not science and public school teachers should not be teaching religion alongside science lessons.

Alarmingly, one senator on the committee displayed total ignorance of the law. “I was under the impression that [teaching creationism] was already allowed,” opined Sen. James Sturch. “Is my biology teacher down the hall breaking the state law because he’s already teaching creationalism (sic)?... I know that he doesn’t believe in the evolution theory, yet he teaches both. He teaches both creationalism (sic) theory and the evolution theory.”

The Freedom From Religion Foundation will continue to work to educate the public about this important matter, including Sen. Sturch (and his teacher friend). And FFRF stands ready to challenge in court any attempt to unconstitutionally insert personal religious beliefs into public school curricula.

Photo via Shutterstock by Hxdbzxy