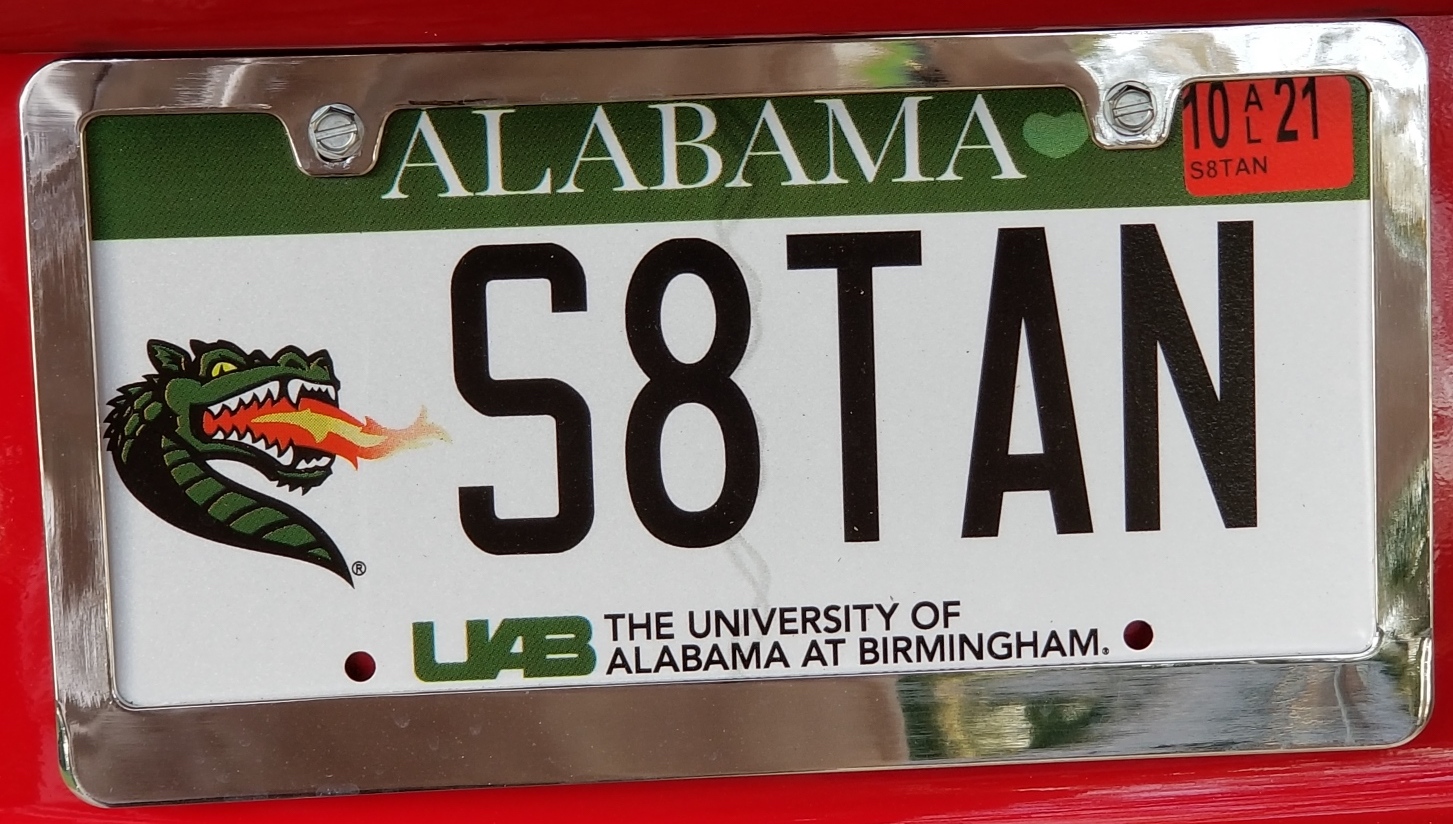 The Freedom From Religion Foundation has obtained a victory for secularism and free speech in Alabama.

An Alabama resident contacted the state/church watchdog after being told that a request for a personalized “S8TAN” plate was “offensive to the peace and dignity of the state of Alabama” and would not be issued. The individual had been given a temporary plate for a couple of months, but then the Motor Vehicle Division in the Alabama Departmen of Revenue sent a letter refusing the plate.

Alabama’s regulations concerning the wording of personalized plates are unconstitutional, FFRF informed the Alabama Motor Vehicle Division. Just last year, FFRF and the ACLU of Kentucky won a three-year legal battle on behalf of a Kentucky resident who was denied a license plate saying, “IM GOD.” The state of Kentucky was ordered to pay more than $150,000 in attorneys fees as a result of defending its unconstitutional conduct.

FFRF recently learned from its complainant that its communication with the state of Alabama had an effect and that a triumph for free speech was indeed achieved.

“My husband and I are members of The Satanic Temple; its fundamental tenets fit with what we believe,” the person emailed FFRF in a missive that profusely thanked the national state/church watchdog. “The state of Alabama has no business judging us for our or anyone else’s beliefs.”

The Satanic Temple functions as a secular group that works in part to promote the separation of state and church.

“Some of the reasons we choose S8TAN are that it represents to us freethinking, standing for rights, opposing injustice, common sense, belief in science, protecting other’s rights, compassion towards others, treating people with dignity and respect,” says FFRF’s complainant.

FFRF is pleased at ensuring equal protection of viewpoints on license plates in Alabama, where religious messages are permitted.

“Our complainant learned that folks at the Alabama Motor Vehicle Division laughed and said that S8TAN would never be on a tag in the state of Alabama,” says FFRF Co-President Annie Laurie Gaylor. “Now look who is having the last laugh.”

The Freedom From Religion Foundation is a national nonprofit organization with more than 35,000 members across the country, including hundreds of members in Alabama. Its purposes are to protect the constitutional principle of separation between state and church, and to educate the public on matters relating to nontheism.