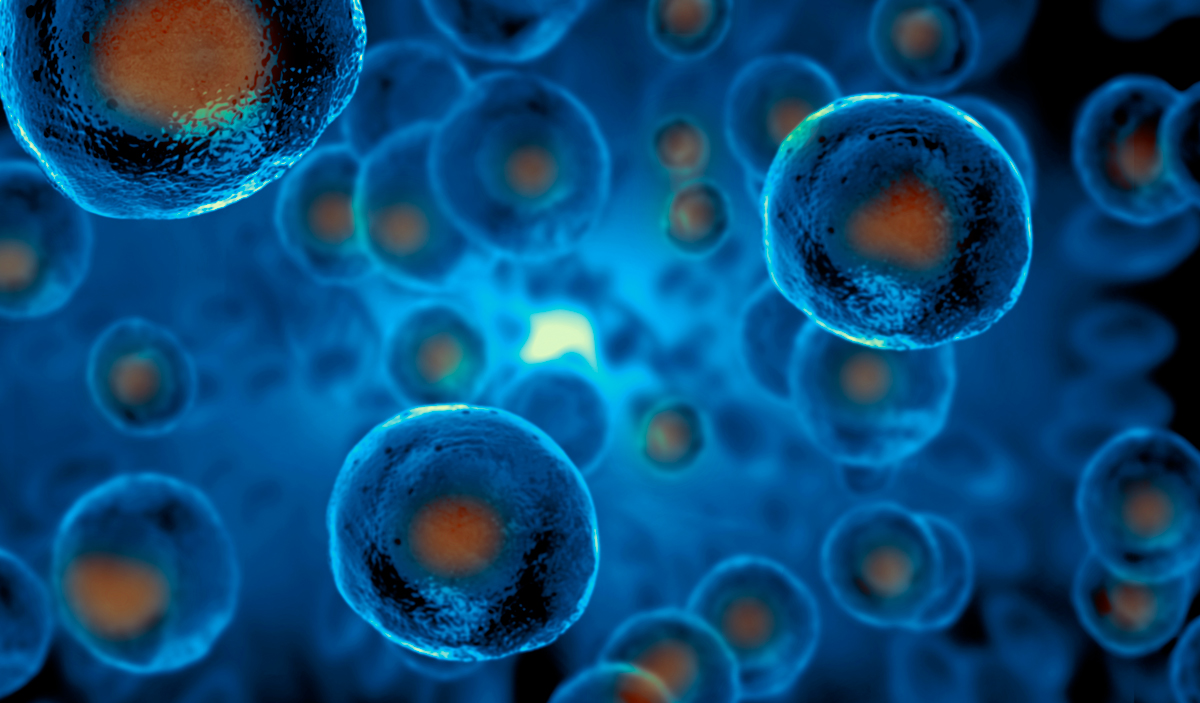 Could there be a clearer refutation of the Trump administration’s ban on federal funding of newly created human embryonic stem cell lines than the fact that the treatment President Trump boasts of “curing” him of COVID-19 derives from such a stem cell?

While the efficacy of the “cocktail” of monoclonal antibodies is yet unproven, the New York Times has reported that it was “developed using human cells derived from a fetus aborted decades ago.” Not only this cocktail but the anti-viral Remdesivir was developed from old cell lines. The Times notes that at least two of the companies racing to create a coronavirus vaccine are relying on such cells.

Trump should not be thanking God or “miracles” but the fact that science, medicine and humanity benefits so greatly from embryonic stem cell research.

The Catholic/fundamentalist attack on stem-cell research — utilizing fetal tissue derived from legal, elective abortions for medical research to cure diseases — has held back our nation and scientific progress far too long. The Bush administration banned federal funding for research on newly created human embryonic stem cell lines in 2001. It was lifted during the Obama administration in 2009, but resumed by the Trump administration in 2019. The administration set up a Fetal Tissue Ethics Advisory Board that recently rejected 13 of 14 proposals reviewed. Right now most research is restricted to the 293T line, taken from kidney tissue of a fetus aborted in the 1970s, and Per.C6, derived from the retinal cells of a fetus in 1985.

It is rank hypocrisy to castigate and ban the use of fetal tissue in stem cell research, but benefit from previous unbanned lines. And religious lobbies are working to ban even those.

“The president’s decision regarding fetal tissue research has thwarted many, many promising lines of investigation,” charges Dr. Warner Greene of Gladstone Institutes. When the Trump administration issued its ban in 2019, Greene’s research into a cure for HIV was halted because federal funding was cut off.

The International Society for Stem Cell Research, with 90 scientific, patient and medical organizations, urged the Fetal Tissue Advisory Committee in July to allow fetal tissue to be used in research into COVID-19: “Fetal tissue has unique and valuable properties that often cannot be replaced by other cell types.”

Those valuable properties are not a miracle or a “gift from God” — but from the use of science, reason and compassion.