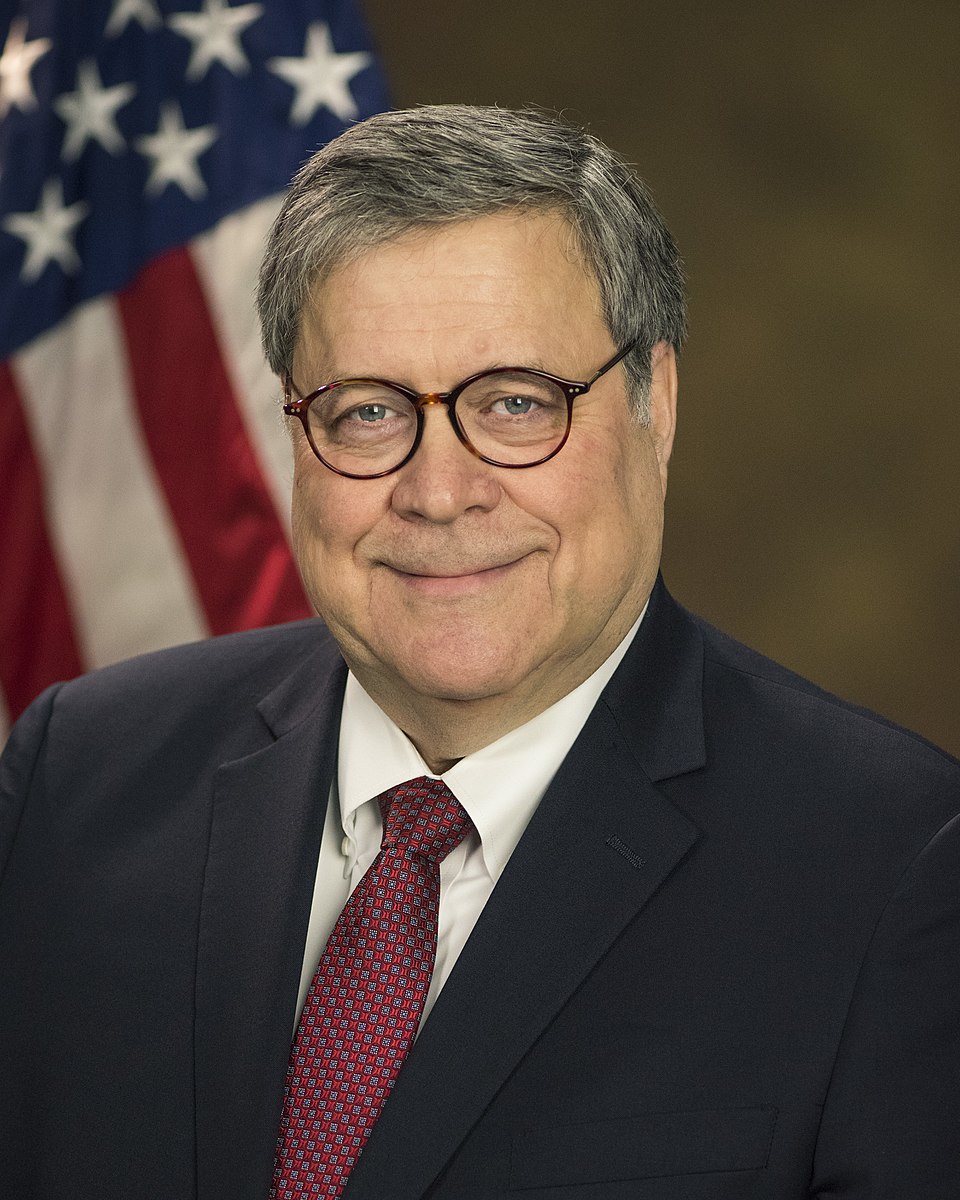 Working hand-in-glove with one of the nation’s most outspoken evangelicals, Attorney General William Barr has issued a memorandum that signals Justice Department support for church gatherings during the pandemic shutdown.

The two-page memorandum states: “I am directing each of our United States attorneys to also be on the lookout for state and local directives that could be violating the constitutional rights and civil liberties of individual citizens.” The memo adds: “The Constitution is not suspended in times of crisis. We must therefore be vigilant to ensure its protections are preserved, at the same time that the public is protected.”

The Freedom From Religion Foundation questions this perspective.

“That sounds good in theory, but in practice Barr is concerned with privileging religion, not standing up for civil liberties,” comments FFRF Co-President Annie Laurie Gaylor. “For instance, where was Barr when the Oklahoma governor closed down abortion clinics and the governors in Texas, Ohio, Mississippi and some other states tried to shut them down?”

The memo threatens that “the Department of Justice may have an obligation to address that overreach in federal court.”

The Washington Post and The New York Times report that the Justice Department appears to be backing a Mississippi church contesting a ban on drive-in services.

In addition, the Times has reported that evangelical Tony Perkins, who heads the Christian Nationalist group Family Research Council, has had private calls with President Trump urging him to give churches preferential treatment under stay-at-home orders and guidelines. Administration officials, including Housing and Urban Development Secretary Ben Carson, are holding calls with Perkins and hundreds of pastors each week. Chad Wolf, acting secretary of Homeland Security, was on one of the calls with pastors on the subject of clergy as “essential” workers. FFRF has recently written to Wolf objecting to his department’s subsequent designation of clergy as “essential” to critical infrastructure.

The Times also reports that Barr spoke with hundreds of pastors and faith leaders last week vowing to protect religious groups from being (supposedly) unfairly penalized, after Perkins threatened that “either governors need to start partnering with churches and the private sector, or they’re going to lose control.”

A number of churches have joined lawsuits against stay-at-home orders including in Texas, Kansas, California and Illinois. FFRF has written 17 governors whose orders have partially or fully exempted churches from shelter-in-place orders, and is in the process of contacting other governors who have now made exceptions for religious gatherings. If you wish to complain to local or state officials exempting churches from stay-at-home orders, FFRF has a webpage dedicated to secular activism in the time of coronavirus.