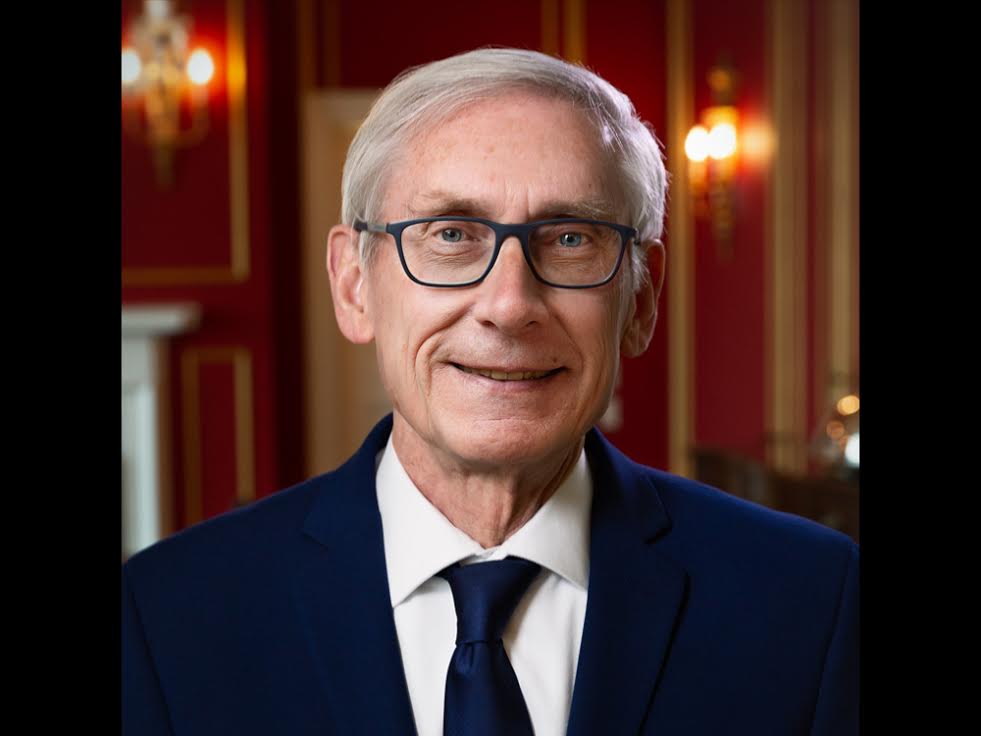 The Freedom From Religion Foundation is cautioning that new “drive-up Easter” worship rules in Wisconsin are likely to be abused and that the “Safer at Home” executive order issued March 24 by Gov. Tony Evers is not safe enough.

Evers, who remained stalwart in refusing Assembly Republicans’ demand to allow full in-person Easter and Passover services, compromised on Thursday, April 9, by approving drive-up services. FFRF notes that if everyone attending drive-up services obeys the rules, stays in their vehicles with windows up and with no communion or collection plates passed, these churches are complying with the spirit of the order.

However, FFRF notes instances where parishioners have disregarded self-imposed rules at drive-up services.

Also of great concern is the exception Evers has allowed for small religious meetings. FFRF, a state/church watchdog based in Madison, Wis., wrote a letter April 6 to Evers applauding him “for standing up for science, and the lives of Wisconsinites, by declining some legislators’ dangerous request to allow in-person Easter and Passover services.” However, FFRF takes issue with the exemption his emergency order gives to religious gatherings under 10 people.

Noting that the situation has changed appreciably since March 24, FFRF points out that one-third of all COVID-19 cases in one large California county can be traced to church services, also citing a South Korea church in which one person attending two services spread the coronavirus to 1,200 people.

Data show even small gatherings can be deadly, FFRF says in its letter. “This includes gatherings of just 10 people, as permitted in your order. Your Safer at Home order is not safe enough.”

FFRF praised churches that have gone online with services and have taken steps not to spread the virus, but noted there are undoubtedly small churches or congregations in Wisconsin that will feel encouraged to meet in person because of the exemption. “Religious facilities, entities, groups or gatherings simply are not in a category of providing essential services,” FFRF told Evers.

“Prohibiting religious gatherings is not a ban on worship any more than speed limits are a ban on driving,” writes FFRF Co-Presidents Dan Barker and Annie Laurie Gaylor. “Viruses do not respect boundaries or holy ground, they simply travel from person to person.” Like all states, Wisconsin already regularly limits worship gatherings that jeopardize public health.