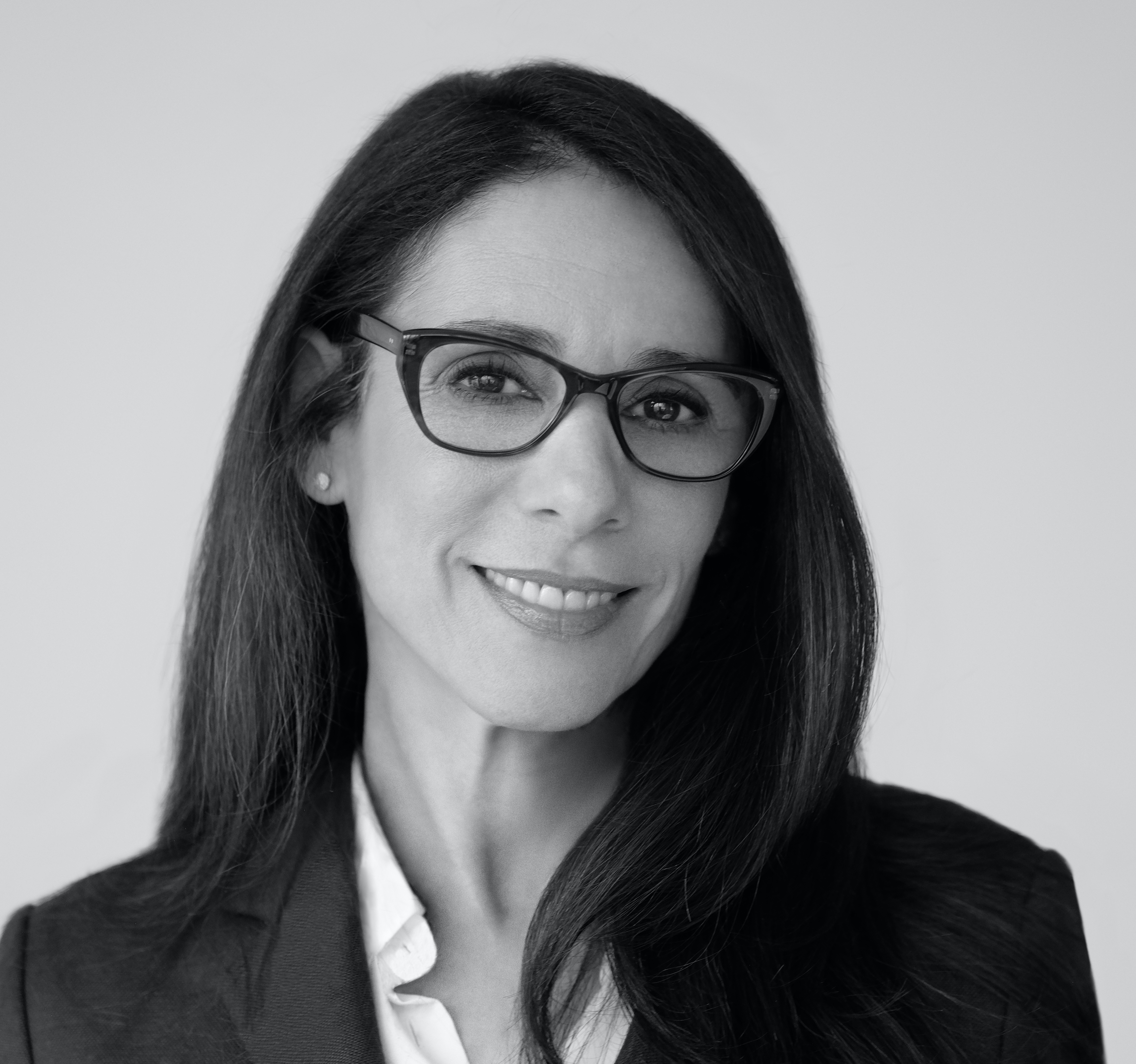 Katherine Stewart, a journalist and author of a number of books exposing Christian Nationalists, will be a part of the stellar line-up at the Freedom From Religion Foundation’s convention in November. That line-up includes Margaret Atwood and Gloria Steinem.

The gathering takes place the weekend of Nov. 13-15 at the Hyatt Regency San Antonio on the famed Riverwalk. The convention venue is limited to about 900 attendees, so please plan ahead. For more details and to register for the convention, click here.

Stewart will actually be interviewing literary icon Atwood during “An Evening with Margaret Atwood” that will take place on the opening night of Friday, Nov. 13. On Saturday, Nov. 14, Stewart will talk about her book coming out this March, The Power Worshippers: Inside the Dangerous Rise of Religious Nationalism, and sign copies.

Stewart is also the author of the classic book, The Good News Club: The Christian Right’s Stealth Assault on America’s Children. She writes about religion, politics, policy and conflicts over the separation of church and state for The New York Times opinion section, The New Republic, the New York Review of Books, American Prospect, The Advocate, The Guardian and others. In 2014, she was named Person of the Year by Americans United for her coverage of religion, politics, policy and state/church conflicts.

“We have grown so used to the idea that collective action is never more than an infringement on individual rights that we easily overlook one of the most successful collective efforts in our history: the public schools,” Stewart said during her speech at FFRF’s 2012 annual convention in Portland, Ore. “We may well find, in a future world, where the rich have their schools, the religious have theirs, the poor don’t get educated at all and everyone is schooled in contempt for those who are different, that we have kept all of our rights, yet lost everything but the pretense of democracy.”

“Katherine has been a good friend of FFRF, and we’re delighted she’ll be spending time with us in San Antonio,” says FFRF Co-President Annie Laurie Gaylor. “Her new book is a must-read, and her talk about her book will therefore be a must-attend, as will her conversation with Margaret Atwood.”