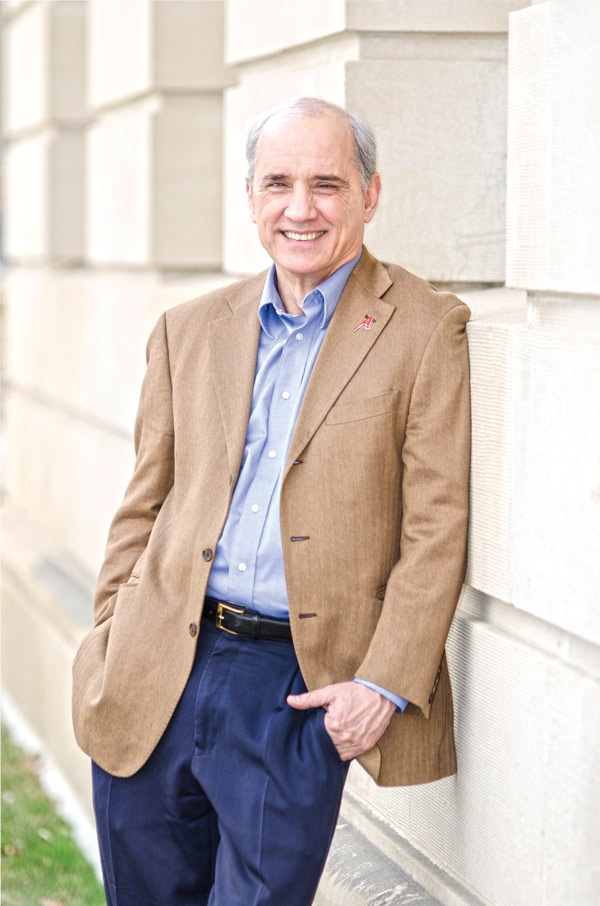 The U.S. House chaplain can continue barring atheists from delivering invocations, the U.S. Court of Appeals for the District of Columbia unfortunately ruled today in Barker v. Conroy.

"I am deeply dismayed that atheists and other nonbelievers are being openly treated as second-class citizens," says Dan Barker, plaintiff and co-president of the Freedom From Religion Foundation. "Our government is not a theocracy, and it needs to stop acting like one."

Barring Barker as an atheist from delivering a secular invocation violates his individual civil liberties and sends the message to freethinkers across the country that they are political outsiders.

FFRF’s historic lawsuit began after Barker was invited by his member of Congress, Rep. Mark Pocan, D-Wis., to give an invocation in front of the House of Representatives. Typically 40 percent of invocations are done by “guest chaplains,” most of them Christian representatives. Although adherents to minority faiths have been permitted to open the House, an atheist has never openly been invited.

After U.S. House Chaplain Patrick Conroy, a Roman Catholic priest, barred Barker due to his atheism, FFRF, on Barker’s behalf, sued Conroy and Paul Ryan, who as House speaker, oversaw the chaplain. In October 2017, U.S. District Judge Rosemary M. Collyer, a George W. Bush appointee, ruled against Barker. FFRF appealed to the D.C. circuit court last May, observing: “House Chaplain Patrick Conroy intentionally denied Daniel Barker an opportunity to present an invocation to members of the House of Representatives because Barker is an atheist.”

The appeals court did not directly rule that it is legal to discriminate against atheists. Rather, it wrote that Barker was not entitled to the relief he sought, because Congress gets special deference in interpreting its own rules:

“[T]he House’s requirement that prayers must be religious nonetheless precludes Barker from doing the very thing he asks us to order Conroy to allow him to do: deliver a secular prayer. In other words, even if, as Barker alleges, he was actually excluded simply for being an atheist, he is entitled to none of the relief he seeks.”

The court noted that its decision is limited, due to the unique relationship between Congress and the courts.

“The D.C. Court of Appeals has declared that within the halls of Congress, atheists are second-class citizens,” Barker says, noting this “undermines the very purpose of the House: to represent us; all of us.”

FFRF documented that Conroy imposed requirements that intentionally discriminated against him as an atheist. Barker, a former minister, had already met the chaplain’s two de facto requirements: that he be invited by his representative, and that he have an ordination. When Conroy then insisted Barker could not invoke a higher power, Barker met that hurdle by submitting a draft invocation that notes there was no higher authority than “We, the People.”

According to Pew Research Center, a quarter of the U.S. adult population is nonreligious, yet an open nonbeliever has never given the opening invocation before either the House or Senate. However, tax dollars of secular citizens help pay for the salaries of the two religious chaplains and their aides who work for Congress, totaling in excess of $800,000 every year.

By upholding the lower court’s decision and ruling against Barker, the court has sent the message to citizens across the country that if you don’t subscribe to theistic beliefs, you and your viewpoints are valued less among your elected representatives.

The Freedom From Religion Foundation is a national nonprofit organization with more than 31,000 members across the country, including members in every state. FFRF’s purposes are to protect the constitutional principle of separation between church and state, and to educate the public on matters relating to nontheism.