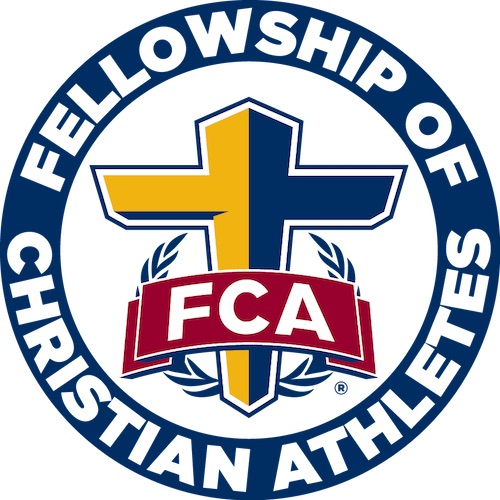 The Freedom From Religion Foundation has made certain that a Wisconsin school district's employees will not take part in a student religious organization.

A concerned member contacted FFRF to report that the School District of Onalaska's employees were participating in the student religious club Fellowship of Christian Athletes at Onalaska High School. Local media reported that Josh Lichty, freshmen football coach and fifth-grade teacher at Northern Hills Elementary, and high school teacher Amanda Steele "participated in the discussions" about prayer with students at a club meeting in Steele's classroom. Lichty reportedly asked students "how and why they prayed," and counseled them that "a big step is praying before an event with your team. Then you as a team are playing for something bigger than a 'W'. What you are doing is showing His light everywhere." Lichty went on to recommend that students pray in the morning rather than getting extra sleep.

It is unconstitutional for district employees to participate in student religious clubs, even if those clubs meet during noninstructional time, FFRF reminded the district.

"It is well settled that public schools may not advance, prefer, or promote religion," FFRF Legal Fellow Ryan Jayne wrote to district Superintendent Fran Finco. "Students are permitted to form religious clubs, but the district may not endorse, or appear to endorse, those clubs."

To avoid the appearance of endorsing a religious club, the district may not allow teachers or outside adults to be involved in student religious clubs beyond a supervisory capacity, FFRF emphasized. Courts have maintained that "the preservation and transmission of religious beliefs and worship is a responsibility and a choice committed to the private sphere." When Lichty and Steele participated in Fellowship of Christian Athletes meetings, they impermissibly appeared to endorse the religious club on behalf of the district.

FFRF asked for assurances that district staff would not organize or participate in any religious student clubs and requested that the club be assigned a new faculty sponsor.

FFRF's missive compelled the district to engage in a course correction.

The school district's attorney, Kirk Strang, called FFRF to say that the district has taken "curative action" by removing Lichty and Steele from their roles in the Fellowship of Christian Athletes and instructing the club's new faculty advisors that they may not participate in the club.

FFRF is pleased that its intervention made a difference.

"We're delighted that due to us, the School District of Onalaska is now adhering to the Constitution," says FFRF Co-President Annie Laurie Gaylor. "We're always glad to alert officials to such violations."

This is FFRF's second victory in Onalaska this year. Earlier, the constitutional watchdog got a huge prayer display removed from a police station there.

The Freedom From Religion Foundation is a Madison-based national nonprofit organization that works to protect the constitutional principle of separation between state and church. It represents more than 29,000 members had has chapters across the country, including 1,200-plus and a chapter in Wisconsin.