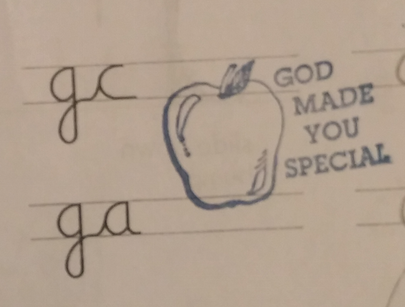 A Tennessee school district is taking systemic steps to make sure that state-church violations do not recur after the Freedom From Religion Foundation alerted it.

FFRF had learned about a second-grade teacher at Highland Rim Elementary in Fayetteville, Tenn., who helped students construct crosses as a class craft project. She also marked student assignments with a stamp that stated, "GOD MADE YOU SPECIAL."

"Public schools have a duty to ensure that 'subsidized teachers do not inculcate religion' or use their positions of authority to promote a particular religious viewpoint, the U.S. Supreme Court has ruled," FFRF Legal Fellow Ryan Jayne wrote to Bill Heath, director of Lincoln County Schools. "Religious endorsement is particularly troubling when it is presented to such young and impressionable students."

FFRF also pointed out that Christian art projects in public schools are exclusionary, since nearly 30 percent of Americans practice a minority religion or no religion at all, with 23 percent of adults and 35 percent of millennials identifying as nonreligious.

Lincoln County Schools heard FFRF loud and clear. It replied with a letter detailing a five-point action plan that the district is implementing. These include measures concerning the specific teacher, but the most important step is: "As a system, we will use this opportunity to have a local attorney speak to our teachers in August and September about this and similar concerns."

FFRF is delighted with the plan.

"Violations like these need to be dealt with in a systematic way," says FFRF Co-President Annie Laurie Gaylor. "We're happy that Lincoln County Schools is taking that approach."

The Freedom From Religion Foundation is dedicated to the separation of state and church, with 23,700 nonreligious members nationally, including almost 300 in Tennessee. 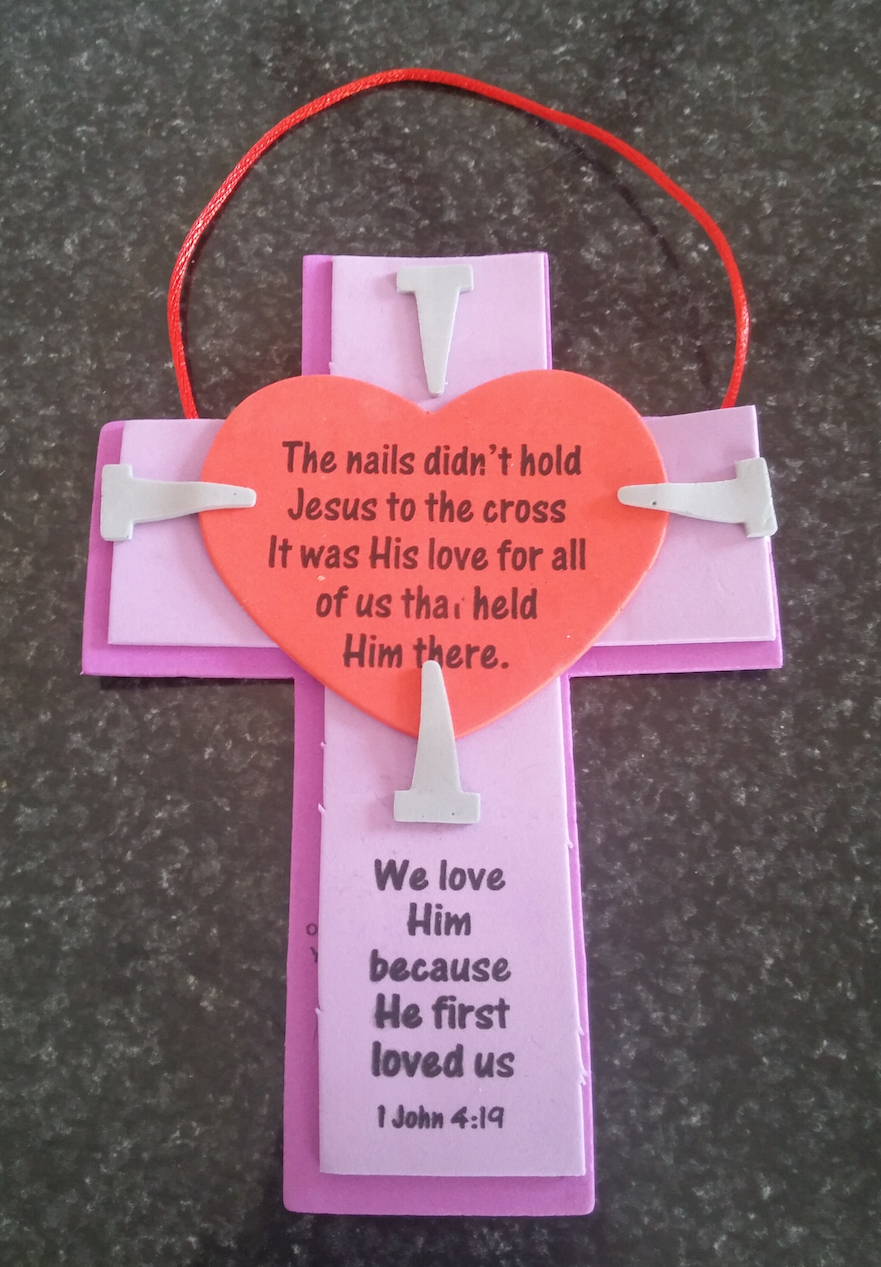