Tell Congress: Pass the Do No Harm Act 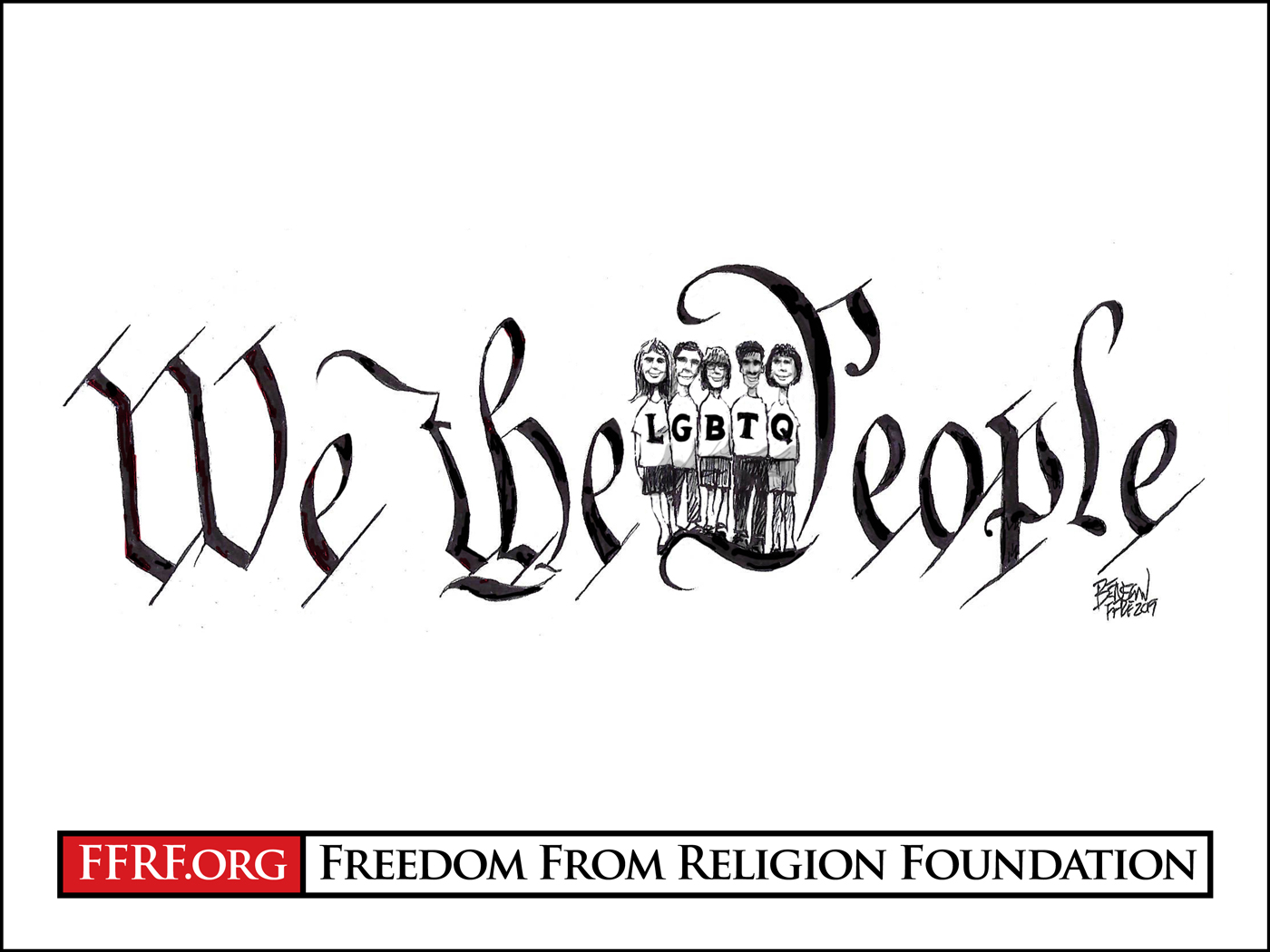 When the U.S. Supreme Court announced its decision in Bostock v. Clayton County in June, which upheld civil rights protections for LGBTQ Americans, we celebrated the historic victory. But we also issued a dire warning: The court’s opinion left the door wide open for religion to be used as license to discriminate because of the infamous Religious Freedom Restoration Act (RFRA).

Since then, the Supreme Court has allowed religious plaintiffs to use their religion to kick millions of women off birth control coverage, in defiance of the Affordable Care Act’s contraceptive mandate, and permitted them to skirt civil rights employment protections with impunity.

When it was passed into law nearly 30 years ago, it was hoped that RFRA would shield those with minority religious beliefs from the domination of the religious majority. Predictably, however, the Religious Right has hijacked this law as an unfettered license to discriminate on behalf of the majority religion.

We need your help in a national effort to restore true religious freedom. Please take action today to support the Do No Harm Act, a common-sense bill that limits the laws that RFRA applies to, in order to ensure that religious liberty cannot be wielded as a weapon to discriminate.

Please take a few minutes to contact your lawmakers and urge them to pass the Do No Harm Act. Feel free to use or adapt the talking points below. Personalized messages are always the most impactful!