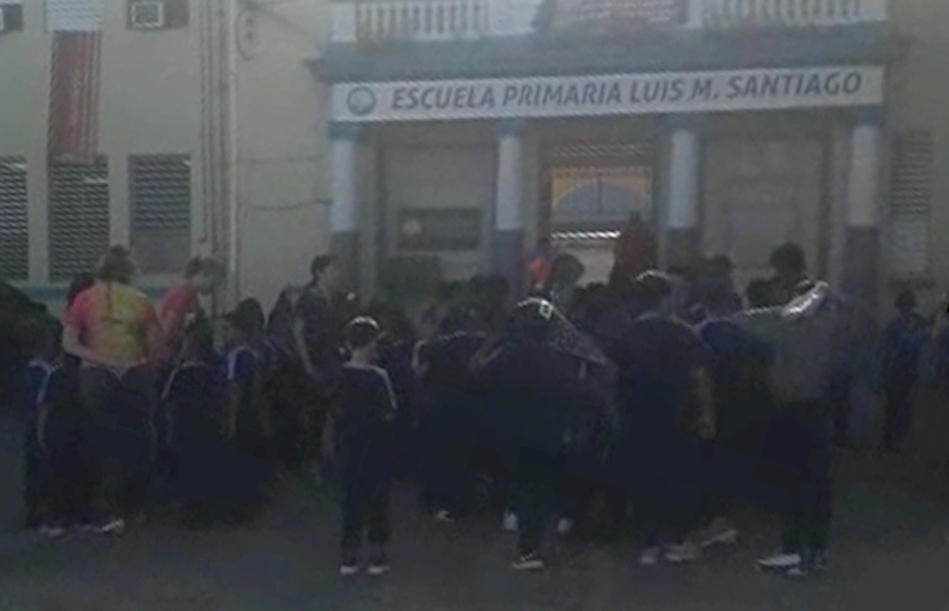 The Freedom from Religion Foundation and Humanistas Seculares de Puerto Rico (HUSE) filed a lawsuit on February 27, 2020 against Puerto Rico’s Education Secretary and the principal at Luis M. Santiago School. The lawsuit was filed on behalf of a Humanist parent and mother of the two children that attend the school.

The lawsuit challenged an hour-long Christian prayer practice led by teachers at the school every other Monday that students were required to attend. The complaint explained that the prayers violated her beliefs as a secular humanist and her desire to raise her children without religion. Because of her beliefs, the mother had been keeping her children home during the school-led prayers. The children were threatened with tardy marks for arriving late to class in order to avoid the prayers.

The plaintiffs sought an injunction to end the prayer practice and prevent any future school-led prayers. This practice violated well-established constitutional law and the free exercise rights of every student at the school, including the individual plaintiffs.

A mediation session was held on March 9, 2020, in which the defendants said they would immediately and permanently prevent school-led prayer at Luis M. Santiago School, take the necessary step to ensure an environment free of harassment, and remove any negative marks related to skipping the prayers from students' records. Additionally, a memorandum was circulated on the policy of nondiscrimination and nonsectarian education in public schools to Department of Education employees and there will be training for all employees of the school regarding their constitutional obligations. On August 7, 2020, the court-appointed mediator declared that the mediation process has been completed to the satisfaction of all parties.

FFRF Attorneys Samuel Grover and Madeline Ziegler worked with local counsel Carlos A. Cintron Garcia to represent the three Doe plaintiffs and Humanistas Seculares De Puerto Rico. The case number was: 3:20-cv-01111 and was assigned to Judge Gustavo A. Gelpi.