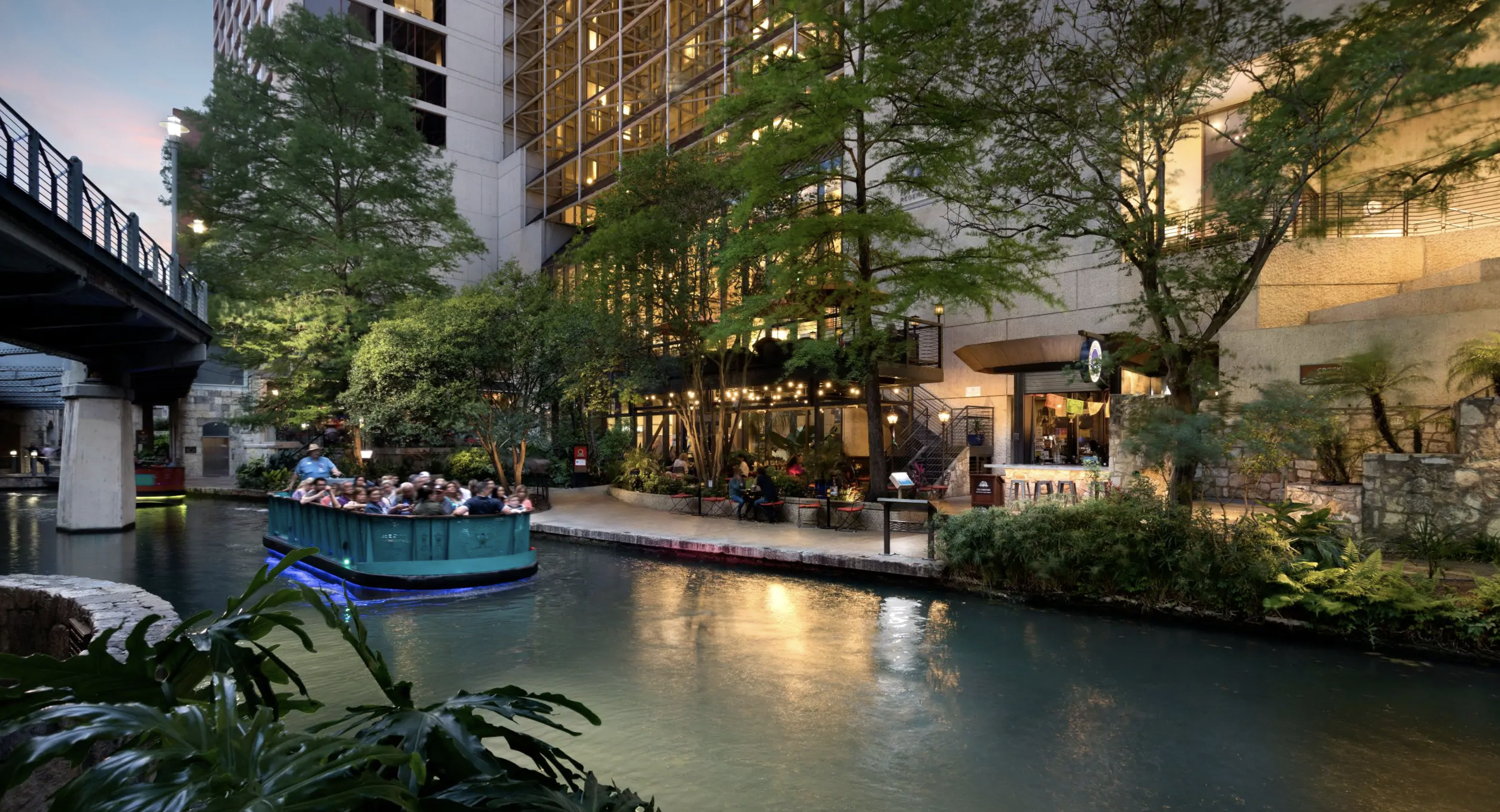 The Freedom From Religion Foundation is delighted to announce that feminist icon Gloria Steinem and literary giant Margaret Atwood will be headlining its upcoming annual national convention in San Antonio in November. Both will receive FFRF’s “Forward” Award, which is reserved for those who are moving society forward. The award includes a statuette designed by world-renowned sculptor Zenos Frudakis. There will also be an optional VIP Reception for each of these honorees.

The convention takes place the weekend of Nov. 13-15, 2020, at the Hyatt Regency San Antonio on the famed Riverwalk. With these two luminaries opening the conference, FFRF expects the convention to be a sell-out. The venue will hold about 900 participants. So, we encourage you to register with FFRF and book your hotel rooms as soon as possible to avoid disappointment.

FFRF registration is only $60 per FFRF member, $65 companion accompanying member, $115 nonmember (or save money by joining for $40). Children 12 and under are free and the student rate is $10.

So, register early for this once-in-a-lifetime opportunity to see Steinem, Atwood and many others in San Antonio! Registration ends on Oct. 31, 2020.

Make your room reservations directly at the Hyatt Regency San Antonio, 123 Losoya, by phoning 210-451-6200. Rates are: $205 (single/double occupancy), $215 (triple/quad occupancy), not including state and local taxes. Indicate you’re with the “Freedom From Religion Foundation” bloc or reserve online at ffrf.us/hotel.

The convention opens at 1 p.m. on Friday, Nov. 13, and continues through Saturday, Nov. 14, with membership and State Representative meetings Sunday morning. See the general schedule. Plan to come early or stay late if you want to sightsee in this exotic locale. The hotel is less than five minutes from the Alamo and many other attractions.

Steinem will take part in a conversation with FFRF Co-President Annie Laurie Gaylor on Friday, Nov. 13, at 3 p.m., breaking for audience questions. She will then sign copies of her newest book, The Truth Will Set You Free, But First It Will Piss You Off! from 4-4:30 p.m. at a private reception, a fundraiser for FFRF. The reception is limited to the first 50 individuals who sign up for the $500 private event, which includes a copy of the book.

Billed as “the world’s most famous feminist,” Steinem is a journalist who co-founded Ms. Magazine in 1972, helped found the Women’s Action Alliance, the National Women’s Political Caucus, the Women’s Media Center, and was president of Voters for Choice, a political action committee, for 25 years. She is the founding president of the Ms. Foundation for Women, Take our Daughters to Work Day, and many other initiatives. Her books include the bestsellers Revolution from Within: A Book of Self-Esteem, Outrageous Acts and Everyday Rebellions, Moving Beyond Words, Marilyn: Norma Jean and My Life on the Road.

A life-long reproductive rights activist, Steinem quips: “Do not hang out any place where they won’t let you laugh, including churches and temples.”

“An Evening with Margaret Atwood” will take place Friday night, to include a conversation with journalist Katherine Stewart, who will be speaking herself on Saturday (see below).

Atwood has agreed to sign books after her talk. The book signing will be followed by a private reception. Those signing up, also a $500 fundraiser for FFRF, will receive a copy of Atwood’s new and much-lauded The Testaments, which won the 2019 Booker Prize and is a sequel to The Handmaid’s Tale.

Atwood is the author of more than 50 volumes of fiction, poetry, children’s literature, and nonfiction. Her best-known novels include The Edible Woman, The Robber Bride, The Blind Assassin, Oryx and Crake, which is being adapted into an HBO TV series by filmmaker Darren Aronofsky. A serialized adaptation of The Handmaid’s Tale has received 13 Emmy nominations and eight awards including for Best Drama.

“Every totalitarian government on the planet has always taken a very great interest in women’s reproductive rights,” says Atwood. Both women have previously been named Humanists of the Year.

Speakers already confirmed to join that illustrious line-up include:

• Secular studies professor and pioneer Phil Zuckerman, the author of several books, including What It Means to be Moral (Counterpoint, 2019) The Nonreligious (Oxford, 2016), Living the Secular Life (Penguin, 2014), Faith No More (Oxford, 2012), and Society Without God (NYU, 2008), and the editor of several volumes, including The Oxford Handbook of Secularism (2016) and The Social Theory of W.E.B. Du Bois (2004). He is the Associate Dean as well as Professor of Sociology at Pitzer College, and the founding chair of the nation’s first Secular Studies Program.

• Journalist and author Katherine Stewart. In addition to conducting the on-stage interview with Margaret Atwood, Stewart will talk about her new forthcoming book, The Power Worshippers: Inside the Dangerous Rise of Religious Nationalism. She is also the author of The Good News Club: The Christian Right’s Stealth Assault on America’s Children. In 2014, she was named Person of the Year by Americans United for her coverage of religion, politics, policy and state/church conflicts.

• FFRF member and state/church activist Ben Hart. The octogenarian just won a federal lawsuit, brought by FFRF and the ACLU of Kentucky, establishing his right to place an irreverent license plate on his Kentucky vehicle. He had had the same words “IMGOD” on his Ohio license plate, but the state of Kentucky refused to issue him a license plate with those words, rebuking his word choice. The lawsuit, which took more than two years, concluded with a court ruling in his favor in late 2019. He was finally issued his license plate in January 2020.

Other speakers and honorees who will be featured at the convention will be announced at this site and in Freethought Today, FFRF’s newspaper.

The conference will include three optional meals: a Friday night buffet reception, the untraditional tradition of a “Nonprayer Breakfast” Saturday morning and the Saturday night banquet dinner. FFRF will provide complimentary snacks and beverages during several breaks, including our usual dessert and hot beverage reception concluding the opening evening on Friday. The conference includes a little music at the piano by FFRF Co-President Dan Barker, legal workshops and reports by FFRF attorneys, a brief “highlights of the year” by the co-presidents, FFRF book and sales tables with book signings for authors, and the popular drawing for “clean,” pre-“In God We Trust” currency, which takes place after Saturday’s dinner.