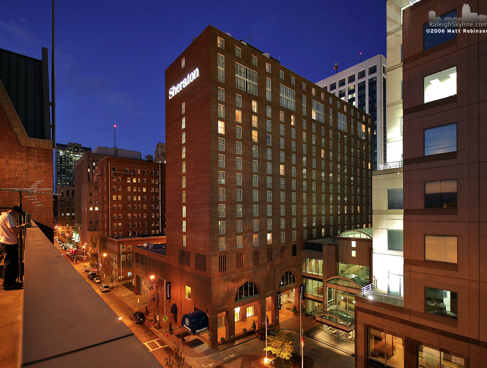 View photos from the Mini-Convention here.

The Freedom From Religion Foundation and the Triangle Freethought Society, its Raleigh-area chapter, will “win hearts and minds for reason and secularism” on the weekend of May 2-3 at the Sheraton Raleigh Hotel, 421 South Salisbury St., in downtown Raleigh, N.C.

The conference is for the convenience of Southern and East Coast FFRF’ers but all are welcome. Plan now to avoid disappointment. The convention will provide both edification and entertainment. 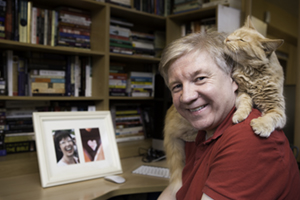 • Bart Ehrman, who is James A. Gray Professor, Department of Religious Studies at the University of North Carolina at Chapel Hill, and writes “The Bart Ehrman Blog.” He is author of numerous books including Did Jesus Exist? and Forged, which exposes deliberate forgeries in the New Testament. He graduated from Wheaton College and received both of his Masters of Divinity and Ph.D. from Princeton Theological Seminary.

• Max Nielson, winner of FFRF’s 2012 Thomas Jefferson Student Activist Award, is one of 3 plaintiffs in FFRF’s lawsuit over unconstitutional graduation prayer at Irmo High School, S.C., and school board prayer. He’s founded a chapter of the Secular Student Alliance at the College of Charleson. He interned last summer as social media manger of the Secular Coalition and remains a volunteer social media manager.

• Michael Nugent, founder and chair of Atheist Ireland. Michael will fly in from Dublin to give an international flavor to the conference and talk about Irish issues, as well as the growing number of blasphemy prosecutions around the world.

• Mandisa Thomas, founder and president of Black Nonbelievers, Inc., based in Atlanta. She was featured in a recent issue of JET magazine and is a frequent guest speaker. A married mother of three, she works to encourage more blacks to come out and stand strong as nonbelievers.

• Stuart Wilson, an investigative reporter at WCNC-TV (NBC) Charlotte, who will speak on his megachurch abuse exposés.

• Former clergy in the Raleigh area who are now part of the Clergy Project. FFRF’s Dan Barker is also administrator of the volunteer support group for clergy still in the pulpit who “have seen the light.” He will emcee the panel, which will include Candace R.M. Gorham, a local chapter member who left the ministry and is the author of The Ebony Exodus Project: Why Some Black Women Are Walking Out on Religion — and Others Should Too. Matt Killingsworth, a former Pentecostal minister and Texas Bible College grad.