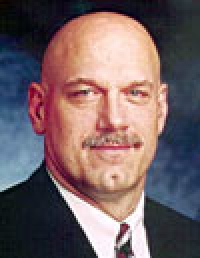 Former Minnesota Gov. Jesse Ventura created a firestorm with his Playboy interview (Nov. 1999), in which he said: "Organized religion is a sham and a crutch for weak-minded people who need strength in numbers." As governor, Ventura several times refused to proclaim a "Day of Prayer" and otherwise rejected entangling state and religious rituals.