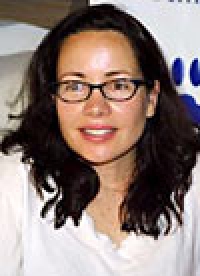 The actress, comedian, former Saturday Night Live player and political commentator has publicly stated her lack of religion on many occasions, including witty stand-up routines. She said of God: "He just seems very man-made to me. There are so many theories, and not everyone can be right. It's human nature to need a religious crutch, and I don't begrudge anyone that. I just don't need one." (Showbiz, August 1995)