Blasphemy is a Victimless Crime 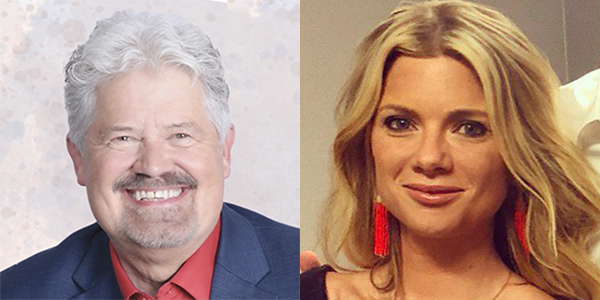 We celebrate International Blasphemy Day by highlighting challenges to Christian Nationalism and the violation of state/church separation by senators and governors. Former Mormon Ray Matthews tells us why he agreed to appear on FFRF’s "I'm an Atheist and I Vote" billboard in Salt Lake City. Then we speak with Adrienne Martin, who testified before her Texas school board in protest of religiously motivated book banning in the public school.