Not a Christian nation 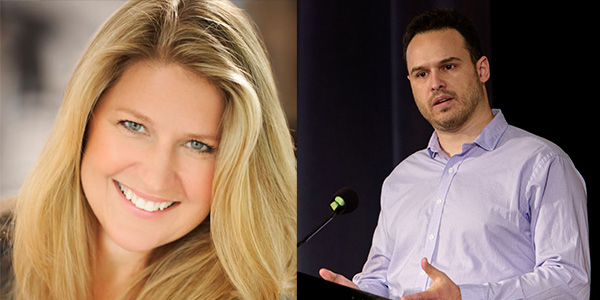 Speeches by Randa Black and Randall Cragun. Christian nationalists have influenced the Supreme Court and the Jan. 6 insurrectionists. To avoid public scrutiny, right-wing religious think tanks and legal groups are reclassifying themselves as "churches." Actress Randa Black explains why she gave a secular invocation rather than a prayer at a city council meeting, and Professor Randall Cragun tells us how he challenged Alabama's discriminatory voter registration law -- and won.