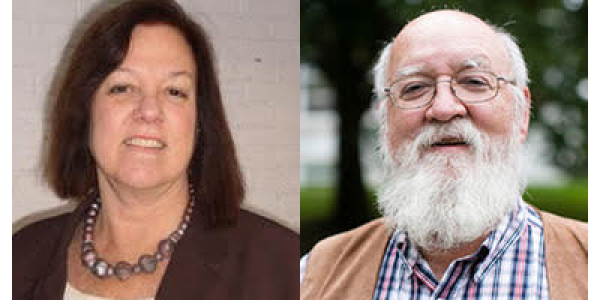 A special sister/brother treat! Charlotte Dennett discusses her book The Crash of Flight 3804: A Lost Spy, a Daughter's Quest, and the Deadly Politics of the Great Game for Oil (Foreword by brother Daniel C. Dennett) about the mysterious 1947 death of their father Daniel C. Dennett II when he was an American spy in the Middle East. Then we talk with her brother, the atheist philosopher Daniel C. Dennett III, about his new book Just Deserts: Debating Free Will.