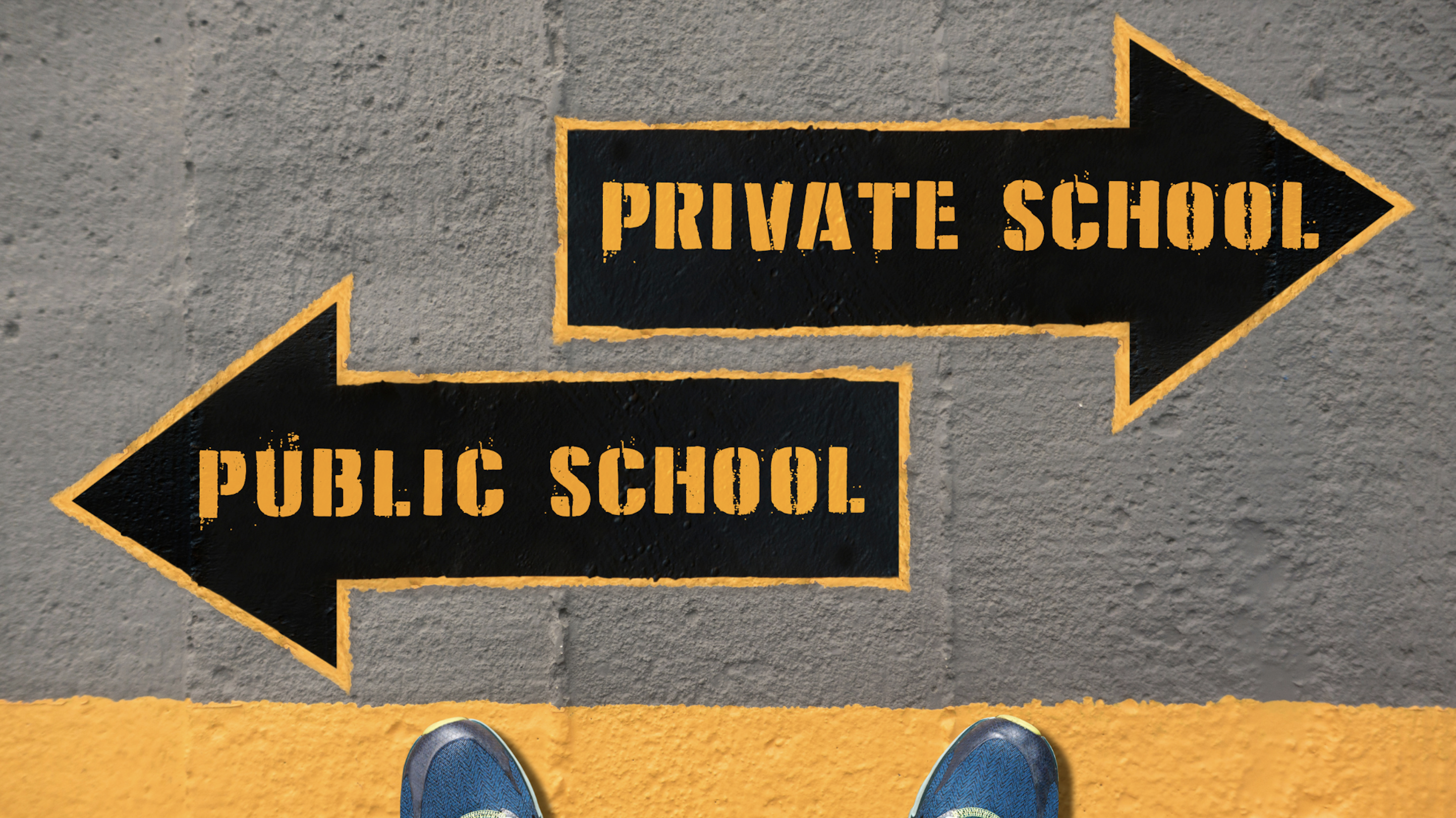 The Freedom From Religion Foundation is appalled at Iowa Gov. Kim Reynolds signing legislation that will funnel over $340 million in taxpayer dollars to private, mostly religious schools.

The new law is an egregious decimation of the public school system in the name of “school choice.” The “Students First Act” creates an education savings account redirecting taxpayer funds to private school education. The newly enacted law makes these funds available to families who make 300 percent of the poverty income guidelines for the first year. The following year, the availability of the funds will be expanded to families making 400 percent of the poverty income guidelines. After that, the funds will be available to all families, regardless of income. Eventually, all Iowa families can use up to $7,598 a year for private school tuition.

In short, even if a family is fully financially capable of sending their children to private schools, and even if they have always planned to utilize private schools, they will soon be eligible to receive taxpayer-funded assistance for that purpose.

In addition to being bad policy, the law runs counter to the Iowa Constitution. Article 1, Section 3 of the Iowa Constitution states, “... nor shall any person be compelled to … pay tithes, taxes, or other rates for building or repairing places of worship, or the maintenance of any minister, or ministry.”

“Forcing taxpayers to pay for the religious education of others is a fundamental violation of religious liberty,” comments FFRF Co-President Dan Barker. “Public education funds should be utilized solely for secular, public education.”

Reynolds, and others who seek to privatize education with public funds, will undoubtedly tout this new law as a win for children across Iowa. However, it is clear that the children of Iowa are the ones who will suffer. Iowa children will face fewer resources in their public schools. They will face being denied admission to private schools because of their religion, their disability or any other arbitrary variables that private schools wish to discriminate against. At least 84 percent of Iowa’s private schools are religious and more than half are Catholic.

“This legislation is a blank check to private schools in Iowa’s biggest, wealthiest cities with no oversight, no accountability,” says state Rep. Sami Scheetz. “And when it all falls apart, rural schools that close as a result of this legislation cannot just reopen easily.”

The Freedom From Religion Foundation is a national state/church watchdog organization that has over 39,000 members nationwide, including hundreds of members in Iowa. Its purposes are to protect the constitutional principle of separation between state and church and to educate the public on matters relating to nontheism.