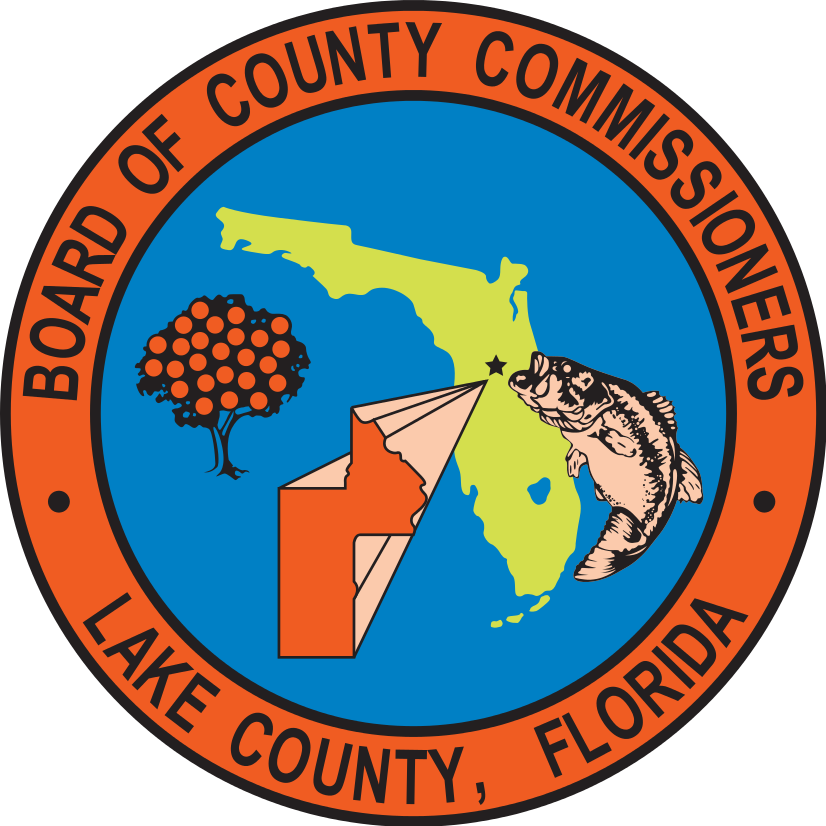 Put a stop to “corrective” prayer invocations in Lake County, the Freedom From Religion Foundation is insisting to its Board of County Commissioners.

On Dec. 6, Central Florida Freethought Community Director Joseph Richardson delivered a secular and inclusive invocation before the board. Immediately afterward, the invocation was “corrected” by the delivery of a Christian prayer in response. The prayer was discriminatory, unconstitutional and a slap in the face to non-Christian citizens of Lake County, and creates the impression that the board favors Christianity.

“We write to ask that the board ensure that all future invocation givers are treated with respect and that the discriminatory conduct exhibited at the Dec. 6 meeting does not occur again in the future,” FFRF Staff Attorney Chris Line states in a letter to the Chairman of the Lake County Board of County Commissioners. “If the board cannot treat invocation speakers equally, the practice of having an invocation needs to be eliminated entirely.”

The best solution to the inappropriate and unconstitutional prayer is to eliminate the practice of invocations completely, FFRF advises. While county commissioners are free to practice any religion on their own time, they do not need to bring that to a taxpayer funded meeting. The prayer sends an intimidating message to the 22 percent of Lake County citizens who are nonreligious by telling them that their secular view is not welcome.

FFRF with other groups successfully sued the Brevard County Board of Commissioners in 2015 for censoring invocations by nontheists while allowing religionists to give opening messages, winning an 11th Circuit decision in its favor in 2019. The county was ordered to pay $430,000 in legal costs and $60,000 in damages.

The 11th U.S. Circuit Court of Appeals deemed in Williamson v. Brevard County that discrimination against minority beliefs violates the Establishment Clause. Lake County requiring that every meeting include a Christian prayer, even when a non-Christian invocation has been delivered, is in direct violation of the Establishment Clause as well, since one faith is given preference over all others.

FFRF is therefore demanding that invocations be stopped completely if they will only be “corrected” by a Christian prayer immediately after.

“This is the THIRD TIME over the years this has happened to me where a governmental body has decided that my invocation is insufficient and added a prayer,” says Richardson. “It is frustrating and disappointing that this continues to happen. But it is also why we continue to participate in the process and speak up about these discriminatory practices.”

The Freedom From Religion Foundation is a Wisconsin-based nonprofit with more than 38,000 members and several chapters across the country, including more than 1,900 members in Florida and a the Central Florida Freethought Community. FFRF’s purposes are to protect the constitutional principle of separation between state and church, and to educate the public on matters related to nontheism.