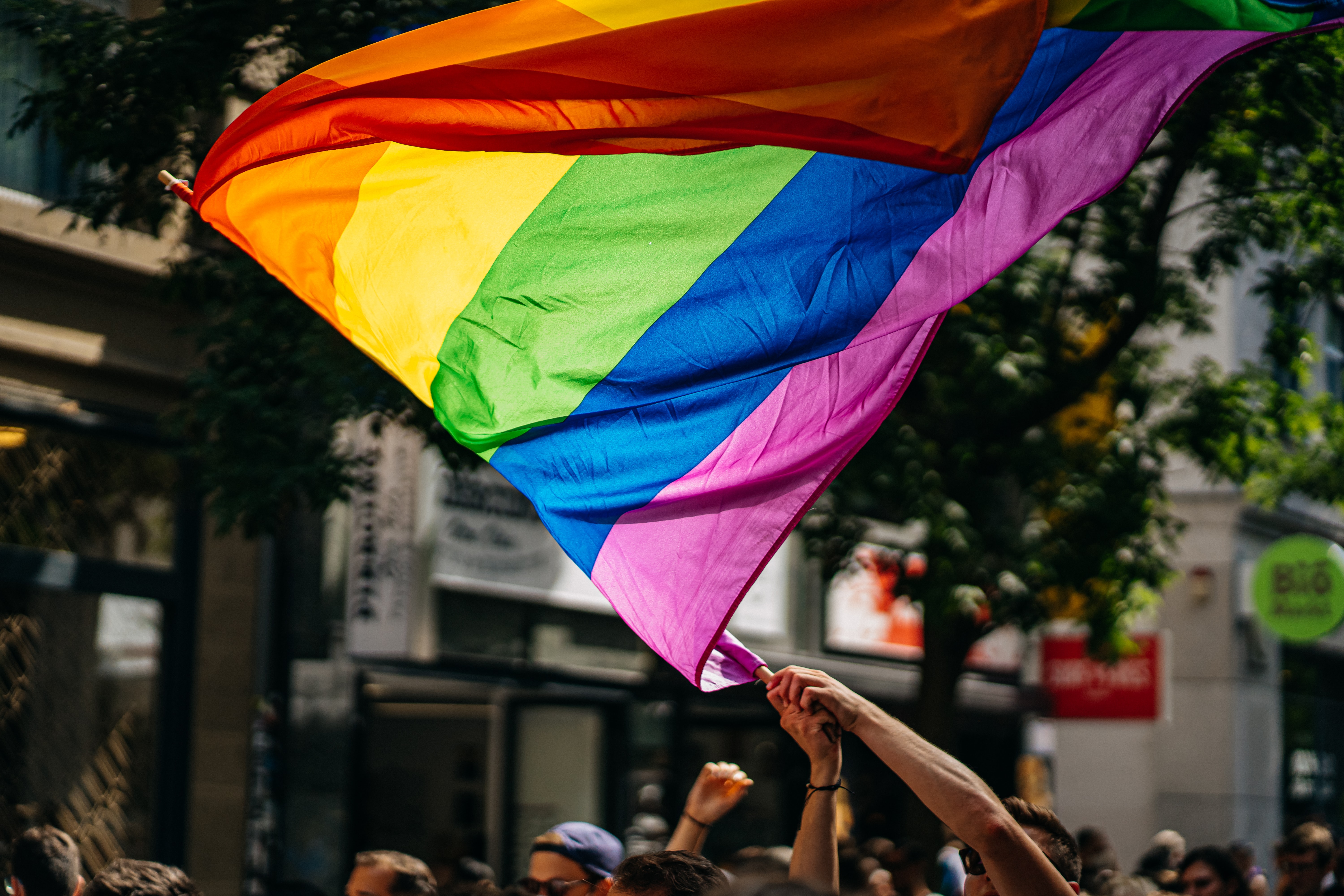 The Freedom From Religion Foundation cheers the bipartisan vote in the U.S. Senate that passed the Respect for Marriage Act yesterday, but we must point out that the compromise necessary for its passage clearly betrays the true source of the animus against LGBTQ Americans: religion.

This distasteful compromise shows that the only organized opposition to LGBTQ rights lies with religion, mostly of the Protestant fundamentalist persuasion, but also encompassing Mormons, who endorsed the bill, Roman Catholic hierarchy and many Christian evangelicals.

The legislation repeals the Defense of Marriage Act denying federal benefits to same-sex couples, and prohibits states from refusing to recognize an out-of-state marriage based on sex, race or ethnicity. The bill was adroitly shepherded through Senate landmines by Sen. Tammy Baldwin, of Wisconsin, who was the first open lesbian to be elected to Congress, with help from Sen. Susan Collins, of Maine, a Republican. But in order to obtain the minimally necessary bipartisan support, bill drafters had to guarantee that religious groups would not be required to provide “any services, accommodations, advantages, facilities, goods or privileges for the solemnization or celebration of a marriage.”

Our society is so blinded by religion’s power that this compromise is being hailed as a good thing — even though religion emerges from it reeking of intolerance. Collins even exulted: “It advances the rights of couples, same-sex and interracial couples, who are married to one another, and it advances religious liberty.”

No, it does not advance religious liberty. Pastors and churches already had the right to refuse to marry any couple for any reason. The Respect for Marriage Act was never going to force a fundamentalist pastor to officiate at a gay wedding, or a church to host such a wedding. But the bill, when enacted soon, will let off the hook religious universities and other “faith-based” organizations that want to retain the tax-free right to discriminate against the celebration of any such marriage. There will undoubtedly be unforeseen repercussions of discrimination even from this limited carve-out.

“The compromise is a capitulation to bigotry in the name of religion,” comments Annie Laurie Gaylor, FFRF co-president. “It moves forward the dangerous redefinition of religious liberty as the right of some people, by virtue of their religious viewpoints, either to be above the law, or to force by law their discriminatory dogma on others.”

Even with the compromise, seven in 10 Republican senators still refused to vote for the bill, including Sen. Mitch McConnell of Kentucky, the minority leader. Despite the blessings of his church, Sen. Mike Lee of Utah, a Mormon, said he voted against the bill because there is only an “imagined threat” to same-sex marriage. He even called such a fear “a fantasy.” “On the other hand,” he said, “we have current, real, sustained, ongoing assaults on religious freedom.” Imagining that there is current, real, sustained, ongoing assaults on religious freedom against believers in the United States is the true fantasy.

What is laudable is that in this lame-duck session, there are enough members of the Senate who want to send an important message to the Supreme Court not to tamper with the 2015 Obergefell decision legalizing same-sex marriage. Unfortunately, this bill does not make Obergefell tamper-proof. About 29 states have constitutional bans on same-sex marriage lying in wait. If the extremist majority on the high court were to overturn Obergefell, as they did with Roe v. Wade, these constitutional bans would go into effect. And it would be hand-to-hand, state-by-state legislative combat over marriage equality, just as we are now seeing with abortion rights.

Maddeningly, we see no similar movement in the Senate to pass the Women’s Health Protection Act to codify the provisions in Roe. Yet pro-choice voters delivered, with four in ten (38 percent) saying the Dobbs decision had a major impact on whether to vote in the mid-terms. Analysis showed: “The Supreme Court decision disproportionately motivated Democratic voters, first-time and younger voters, and women under age 50, both nationally and in key states.

Reproductive rights are the sacrificial lamb in a country where increasingly, religion is calling the shots. All individual liberties are endangered by the majority extremists on the high court. That’s why we need court reform, and why we must continue to demand of Congress and our respective states that they act to honor basic liberties and the majority viewpoint in favor of Obergefell and Roe v. Wade.