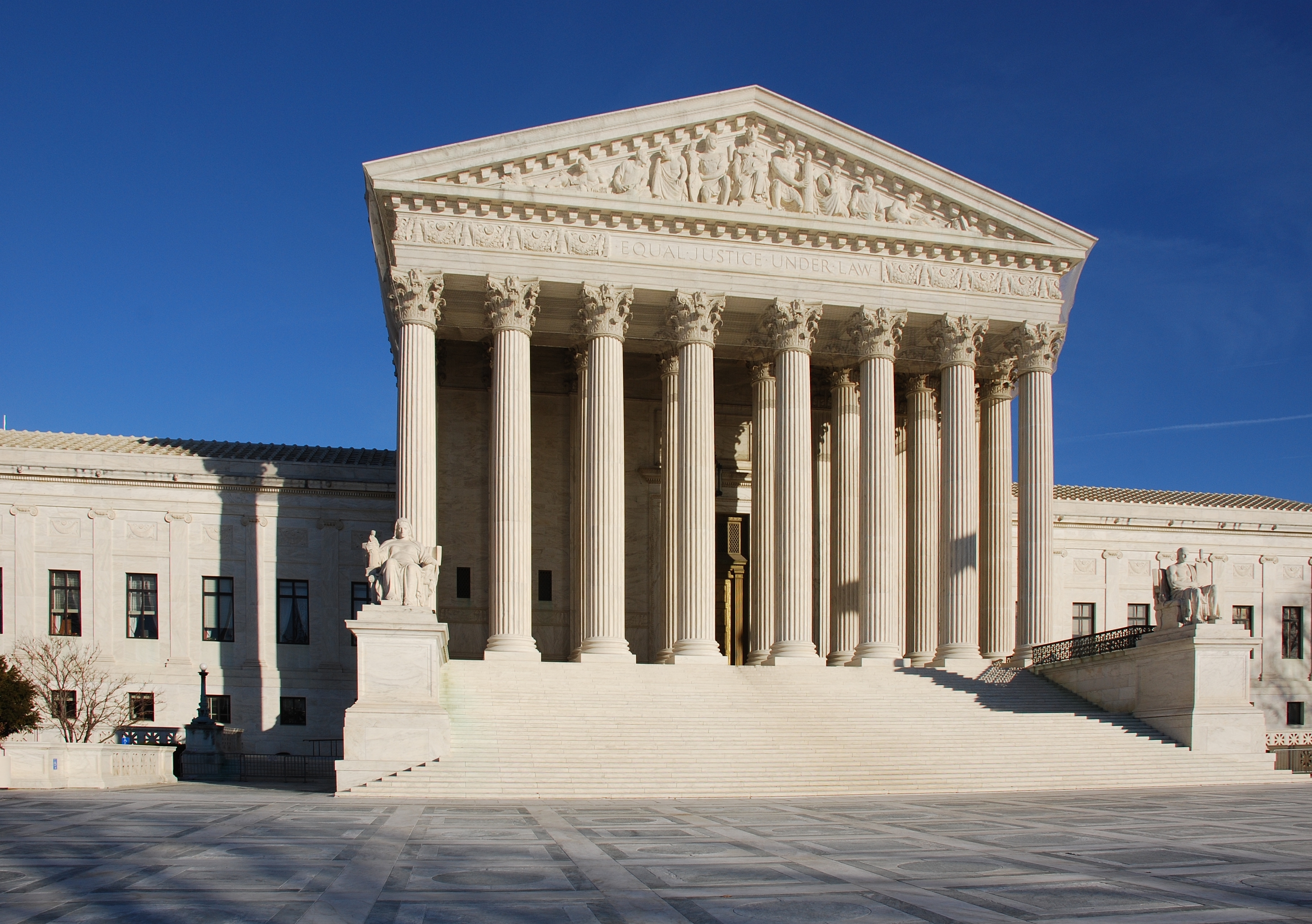 The Freedom From Religion Foundation is joining the efforts of several national organizations to urge congressional action regarding the U.S. Supreme Court after recent startling revelations.

The national state/church watchdog is one of more than 60 organizations calling on the Senate Judiciary Committee to investigate an alleged ethical violation by a Supreme Court justice and infiltration of the court by a Christian anti-abortion group.

Rev. Ron Schenck has claimed that Faith and Liberty (formerly Faith and Action), a Christian right group, had received leaked information on a pending case before the Supreme Court, according to a recent New York Times story. Schenck alleges that two top donors with his group attended a dinner with Justice Samuel Alito and his wife on June 3, 2014, during which Alito allegedly disclosed the upcoming opinion on the Burwell v. Hobby Lobby case. This information was then shared with Schenck, the founder of the organization, allowing him to prepare press releases and reaction before the decision was announced formally. That case involved Hobby Lobby’s challenge of the Affordable Care Act requirement that employers who offer insurance cover employee contraception. The court in fact later controversially ruled in Hobby Lobby’s favor, saying that the ACA provision violated the religious rights of a privately held for-profit corporation.

Among other allegations, the vice president of Faith and Liberty, Peggy Nienaber, claimed to have prayed with justices inside the court building after Roe v. Wade was reversed.

“This lobbying effort by Faith and Action, as well as the apparent acquiescence of Justices Alito, Thomas and Scalia to it, pose serious ethical concerns and serve as a stark reminder that Supreme Court justices must be held to account,” states the letter spearheaded by Demand Justice, CREW and NARAL that has been sent to Senate Judiciary Chair Sen. Dick Durbin and Federal Courts Subcommittee Chair Sen. Sheldon Whitehouse. “It is a disservice to the American people that the justices of our highest court are not bound by a code of ethics, unlike every other federal judge in the country. This lack of accountability undoubtedly contributes to the Supreme Court’s historically low approval ratings and to the American public’s declining faith in the institution.”

In a statement following the newest revelations, Durbin has suggested that the Judiciary Committee would review the allegations, and Whitehouse and Rep. Hank Johnson have issued a joint letter stating that if the court “is not willing to undertake fact-finding inquiries into possible ethics violations that leaves Congress as the only forum.” The FFRF signed letter strongly urges Congress to pursue an investigation without delay. It is also asking for more far-reaching action.

“This latest incident serves as a reminder that the Supreme Court increasingly faces a legitimacy crisis and is in desperate need of ethics reform,” the letter demands. “If the court refuses to do it themselves, then Congress must step in to quickly consider and pass meaningful legislation to bring accountability and transparency to a court that has evaded it for far too long.”

The full text of the letter and the names of the signatory organizations can be read here.

The Freedom From Religion Foundation is a Wisconsin-based nonprofit with more than 39,000 members across the country. FFRF’s purposes are to protect the constitutional principle of separation between state and church, and to educate the public on matters related to nontheism.