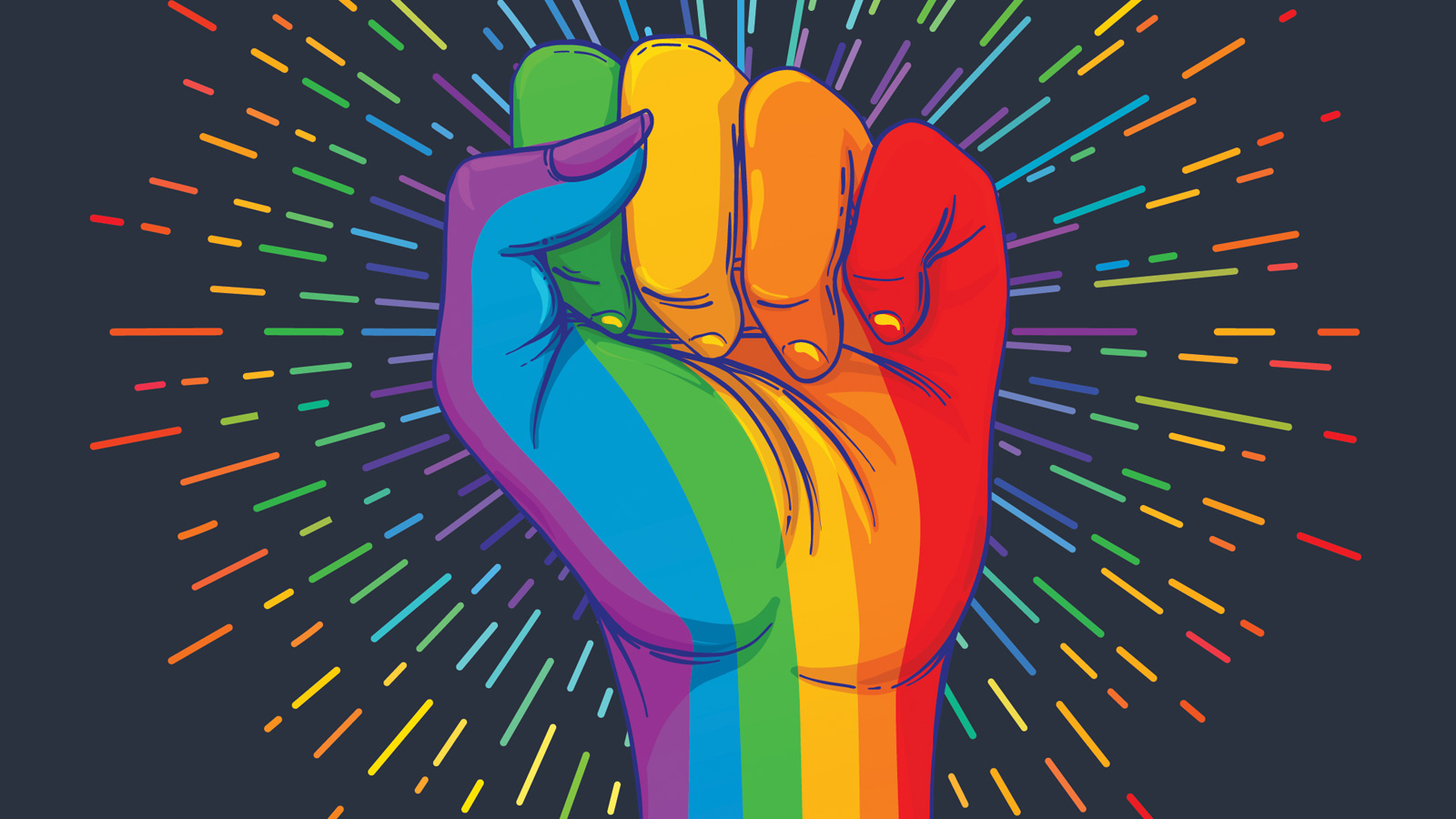 How horrifying that on the eve of the annual Transgender Day of Remembrance yesterday, a gunman armed with an assault rifle killed at least five individuals and wounded another 25 at an LGBTQ nightclub in Colorado Springs.

Little is yet known about the views of the 22-year-old Colorado Springs suspect. But much is known about the wealthy Christian nationalist group Focus on the Family, which dominates the city and has made anti-LGBTQ initiatives a linchpin. It counts as its mission “defending the God-ordained institution of the family.”

The Transgender Day of Remembrance, occurring every Nov. 20, was marked by President Biden and members of the Congressional LGBTQ+ Equality Caucus with statements. Said Biden: “There is no place for violence, hatred, and bigotry in America. Yet, tragically, as last night’s attack in Colorado Springs reminds us, too many LGBTQI-plus people in the United States — and around the world — continue to face unconscionable attacks. This is especially true for transgender Americans.” Biden renewed his call for a federal assault rifle ban during his public remarks Sunday.

Rep. Jennifer Wexton, D-Va, also issued a statement saying: “We have a crisis of violence targeting transgender people in our country, fueled by growing hate meant to marginalize and villainize the trans community. It’s unacceptable and we must fight back.”

Most of that “fuel” is religiously fostered, points out the Freedom From Religion Foundation. It is from evangelicals, fundamentalists and the Roman Catholic hierarchy, and it’s based on the bible. In Leviticus 18:22, male homosexuality is denounced as an “abomination,” and in Leviticus 20:13, the biblical deity barbarically instructs that “they shall surely be put to death; their blood shall be upon them.”

“Without the conservative churches, the Christian nationalist groups and legal outfits, there would be virtually no organized opposition and hate-mongering toward LGBTQ rights and individuals,” says Annie Laurie Gaylor, FFRF co-president.

As the Respect for Marriage Act nears its expected Senate approval, FFRF points out its passage was predicated on a compromise to explicitly state that nonprofit religious organizations would not be required to provide services to solemnize or celebrate a marriage. While this guarantee was unnecessary when it comes to churches and pastors — who, even without this exemption could not be forced to marry anyone — it is troubling that religious universities, which often receive vast amounts of public funding, are likewise not held to account.

By demanding such an exemption, religious groups are openly admitting they are proud to discriminate. Their views, which lead to a culture of violence against the LGBTQ, should be condemned by all who eschew bigotry.