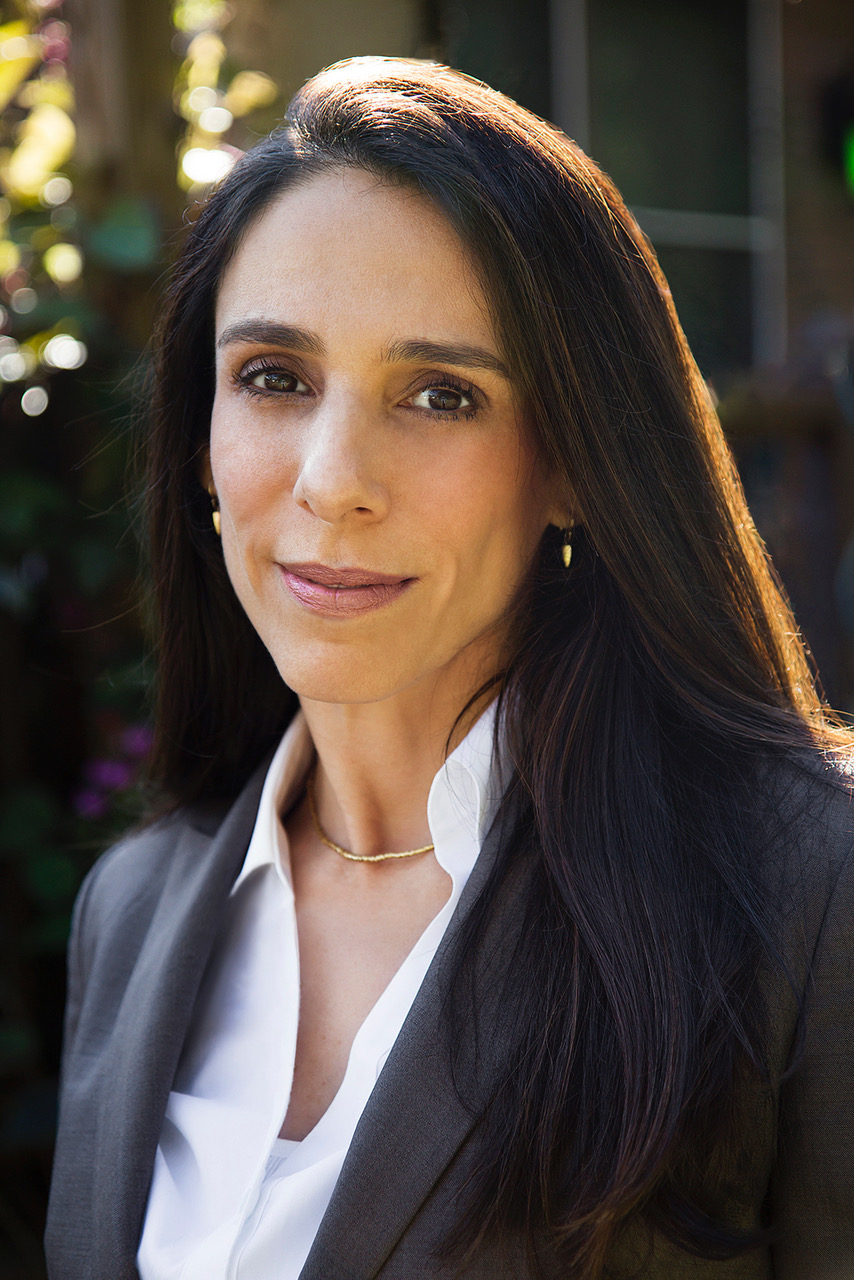 The guest on the Freedom From Religion Foundation’s “Freethought Matters” TV show this Sunday has made a name for herself with her coverage and analysis of Christian nationalism.

Katherine Stewart is a journalist and author whose books include The Good News Club: The Christian Right’s Stealth Attack on America’s Children and, most recently, The Power Worshipers: Inside the Dangerous Rise of Religious Nationalism. She writes for The New York Times, The New Republic, The Washington Post and is a leading authority on the politics of Christian nationalism, including writing a chapter for the​​ Christian Nationalism and the January 6, 2021, Insurrection report that was produced by the Freedom from Religion Foundation and the Baptist Joint Committee for Religious Liberty.

“The ideology is anti-democratic,” she explains to “Freethought Matters” co-hosts Dan Barker and Annie Laurie Gaylor. “It ties the idea of America to a very reactionary understanding of the Christian nation and says that’s what makes us great rather than our constitutional democracy.”