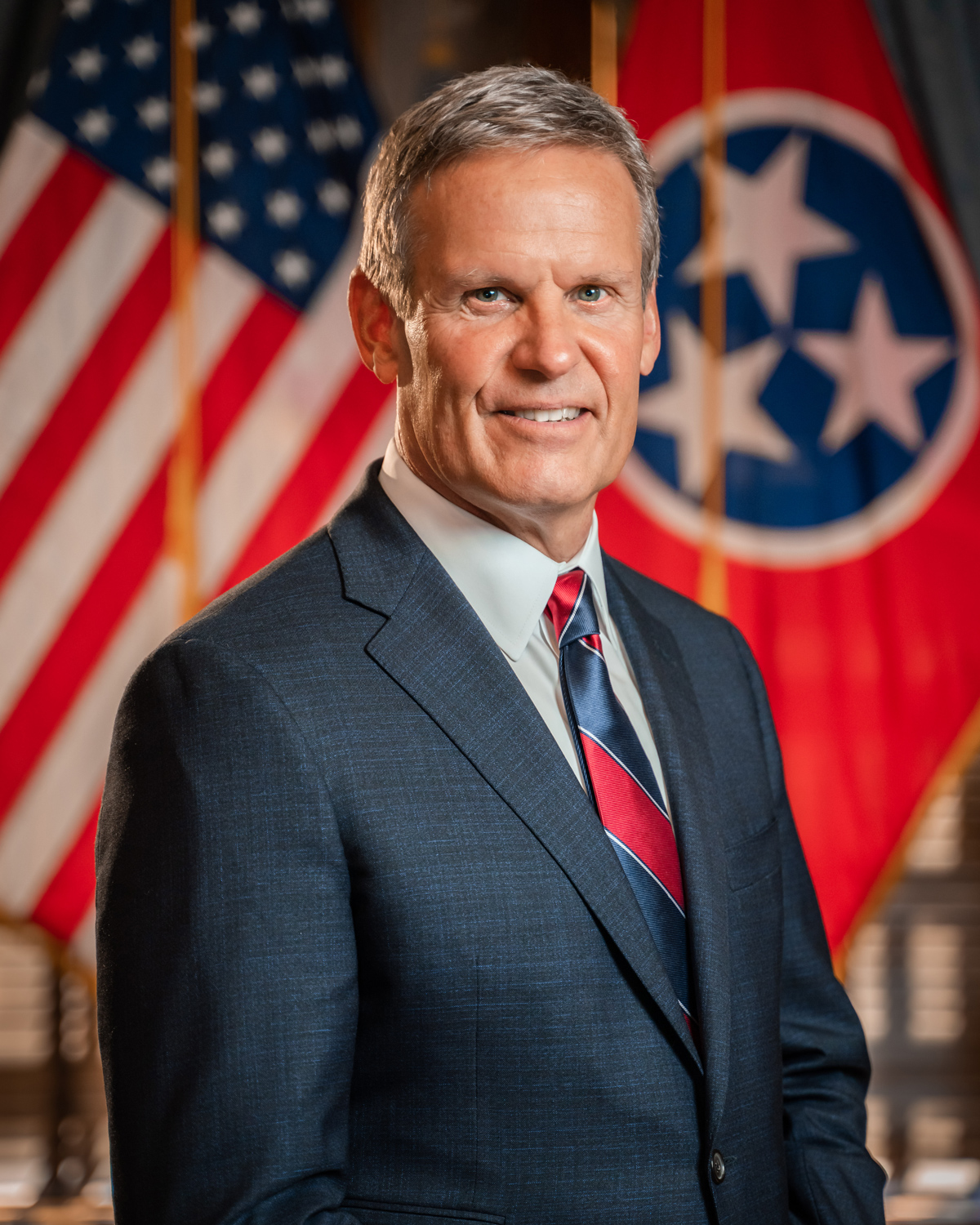 The Freedom From Religion Foundation is demanding that Tennessee Gov. Bill Lee rescind his “improper and offensive” proclamation naming Sept. 30 as a “Day of Prayer, Humility and Fasting.”

On behalf of its 38,000 members, including its chapter FFRF East Tennessee and other Tennessee members, the state/church watchdog takes umbrage at Lee’s overreaching proclamation, in which he declares “God’s sovereignty and the need for God’s grace over our state and our nation,” the need to “walk humbly together with God” and to “seek forgiveness for our many transgressions.” Lee also paraphrases Proverbs 10:27, saying “the beginning of wisdom is the fear of the Lord” and exhorting that “the people of Tennessee . . . seek God’s guidance for the days ahead.”

FFRF, reminding Lee that he was elected to carry out civil and secular duties, not to speak for the people of Tennessee on personal religious matters, is calling his religious proclamation “un-American.” The Framers of America’s “godless and entirely secular Constitution” invested sovereignty not in a divinity, but in “We the People.”

FFRF Co-Presidents Dan Barker and Annie Laurie Gaylor, in their letter to the governor, note that Thomas Jefferson, as president, refused to issue a day of thanksgiving and prayer, writing that “civil powers alone have been given to the president of the United States and no authority to direct the religious exercises of his constituents.” What Jefferson as president could not do, Lee as governor of Tennessee certainly may not do.

Barker and Gaylor also critique Lee’s theology, calling the wording in the proclamation a “slap in the face” to the nearly one-third of adult Americans today who identify as atheists, agnostics or “nothing in particular.” The idea of seeking forgiveness from a god  for “our many transgressions,” an allusion to the concept of original sin, is offensive, they wrote.

They likewise dispute Lee’s statement that “the beginning of wisdom is the fear of the Lord.” Fear, they contend, is “rather often the inspirer of neuroses” and of negative attitudes such as xenophobia, racism, homophobia and sexism. “Fear paralyzes,” they told the governor, “and needs to be overcome; it does not enlighten.”

“Please rescind this misguided and erroneous proclamation, and refrain from signing similar proclamations in the future,” FFRF concludes.

The Freedom From Religion Foundation is a national nonprofit organization with more than 38,000 members and several chapters across the country, including almost 500 members and a chapter in Tennessee. FFRF’s purposes are to protect the constitutional principle of separation between church and state, and to educate the public on matters relating to nontheism.