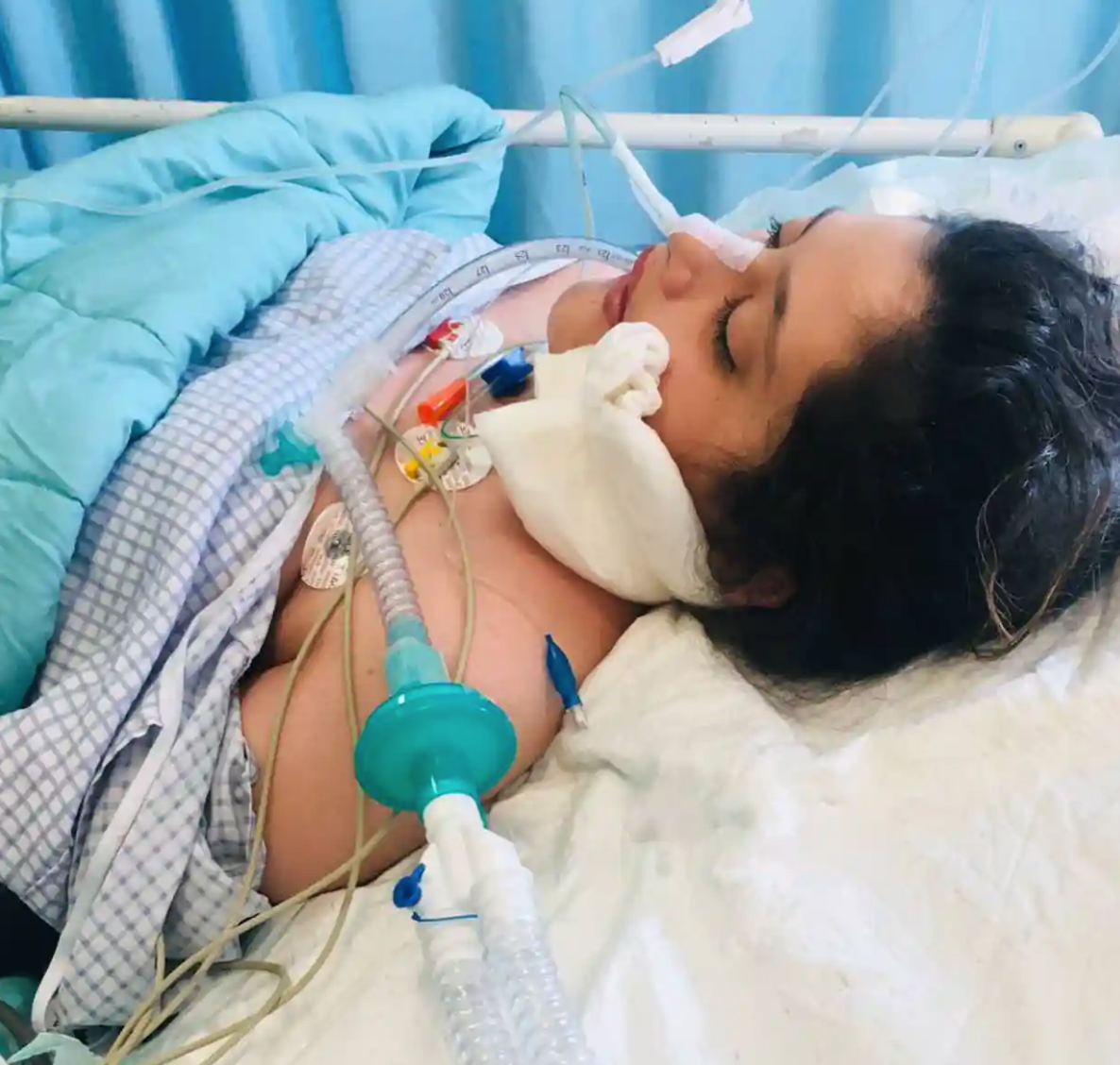 It’s an outrage. It’s inhuman. It’s horrifying. A 22-year-old woman has died in an Iranian hospital after the country’s morality police reportedly arrested her for not following hijab regulations.

Mahsa Amini, who was traveling with her family from the province of Kurdistan to Tehran to visit relatives, was detained by the religious police and taken inside an official van for “justification and education.” A few hours after Amini’s arrest, her parents were told she was hospitalized, and several hours after, that she had been declared brain dead.

The Tehran Police Department’s official statement insisted she had suddenly suffered a heart problem during her re-education. A heartbreaking photograph shows her lying in a coma with her head swathed in bandages.

Iran’s Guidance Patrol, the dreaded religious police working for the absurdly named Headquarters for Promoting Virtue and Preventing Vice, has set up surveillance cameras to spot women breaking the hijab rule. The Guardian reports that women have been arrested across Iran after a “hijab and chastity day” was declared on July 12. Among those beaten and tortured was Sepideh Rashno, 28, who was hospitalized for internal bleeding before making an obviously coerced public apology on television wearing a headscarf. The Hrana human rights group has reported that 33 hairdressing salons have been shuttered and that 1,700 women have been summoned to law enforcement centers for hijab violations.

That “hijab day” was followed by a crackdown on women’s rights that Iranian President Ebrahim Raisi ordered. There’s been a surge by police against women since then. Raisi also announced plans to use facial recognition to enforce the requirement that women must cover themselves to obey laws in effect since the 1979 Iranian Revolution.

The notion of religion tied to the Iranian state in this theocracy — a reminder to Americans of what “One Nation Under God” really looks like — depends on female subjugation. Women are property. Women are sin-inciting and do not own their own bodies. They must be controlled by male religions and legislatures. Sounds familiar.

What’s happening in Iran is a lesson for us in America, where women are also now legally second-class citizens after our Supreme Court, dominated by Catholic patriarchs (and one handmaiden) ruled that deciding whether to not to be pregnant or become a parent is no longer a constitutional right.

That is an outrage, inhuman, and also horrifying. This is why the Freedom From Religion Foundation exists: We know it is imperative to protect individual liberties and lives by enforcing a strict separation between religious doctrine and state — be it in the United States or Iran.

The Freedom From Religion Foundation has more than 38,000 members throughout North America, serves as a membership group for like-minded atheists, freethinkers and humanists, and works diligently as a state/church watchdog to uphold the constitutional principle of separation between state and church.