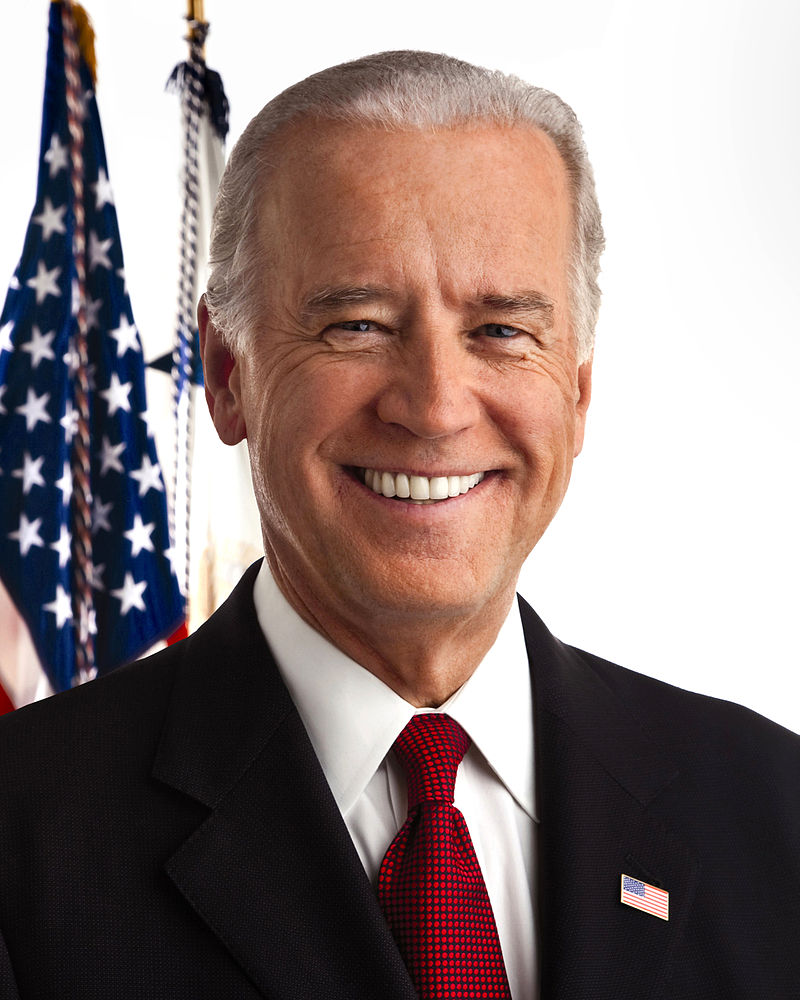 The Biden administration must act boldly to protect reproductive rights, the Freedom From Religion Foundation is urging.

Although the president’s executive order on July 8 did take some important measures on this front, much more needs to be done, FFRF advises. Extremist anti-abortion legislators around the country are clamping down on reproductive rights in new and terrifying ways now that they know the U.S. Supreme Court will not stop them. At least eight states already ban abortion and up to half the states are expected to do so imminently.

Specifically, FFRF is asking that the president:

These are starting steps toward ensuring that abortion care — the right to terminate unwanted pregnancies — is a federally protected right. Americans need to know that their federal government is doing absolutely everything in its power to protect them against a coming onslaught, FFRF urges.

“We ask the administration to provide reassurances to those who may need to seek abortion care, contraception, in vitro fertilization or other forms of reproductive health care that the federal government will be there to protect these essential rights,” the letter concludes.

The Freedom From Religion Foundation is a national nonprofit organization with more than 37,000 largely nonreligious members across the country, including members in all 50 states and in the District of Columbia. FFRF works to protect the constitutional separation between state and church and to educate about nontheism.