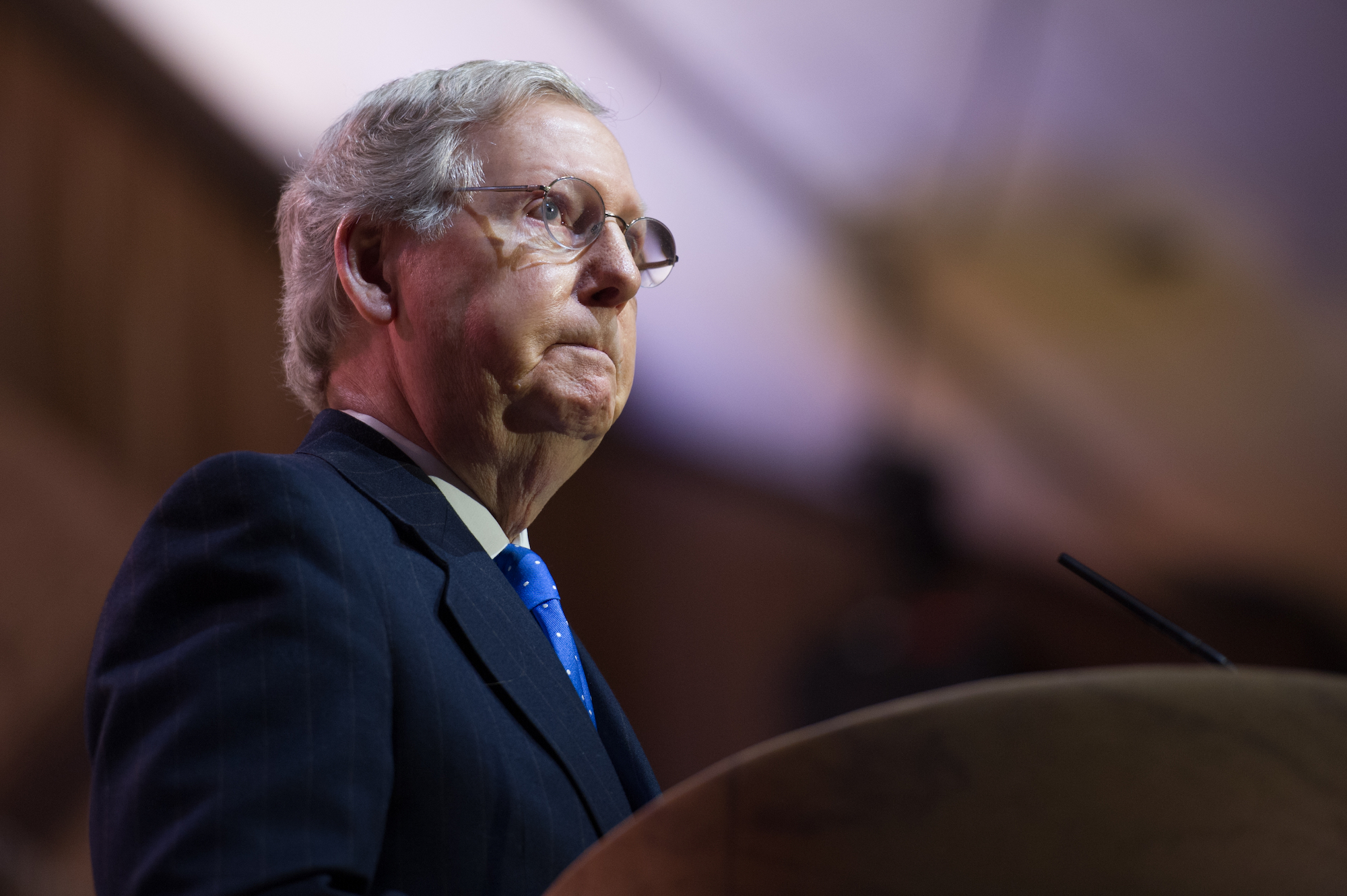 McConnell recently said on the Senate floor: “Americans of any faith and no faith at all can celebrate that we have a brilliant majority of originalist, textualist justices who will defend all of our constitutionally guaranteed freedoms and apply what the Bill of Rights actually says.”

FFRF and 19 other organizations have signed a letter spearheaded by the Secular Coalition of America condemning this statement. “We are not celebrating that states are mandated to provide taxpayer dollars to discriminatory religious schools providing religious instruction in programs meant to provide a public education to rural students,” the letter states when referencing Carson v. Makin.

In the last month, the Supreme Court has sided with multiple cases that are inherently religiously motivated, crossing the line between church and state. Specifically cited in the letter is Kennedy v. Bremerton in which six of the nine justices agreed that an ostentatiously praying public school coach was allowed to publicly pray on the 50-yard line because of the Free Exercise and Free Speech clauses of the First Amendment protecting an individual engaging in a “personal religious observance” from so-called government reprisal.

McConnell’s statement that all Americans can "celebrate" the recent decisions turning back progress and creating legal chaos is increasingly out of step with American society. FFRF points out that a Pew survey recently discovered three in 10 Americans — almost a third — “describe themselves as atheists, agnostics or ‘nothing in particular when asked about their religious identity.’” A majority of Americans favor access to legal abortion and the separation between religion and government.

The letter appreciates the fact that McConnell has recognized the growing secular movement in America but this is said without taking into account the overtly religious tone the Supreme Court has infused into its recent rulings. “While we thank you for finally acknowledging the existence of such a large and rapidly growing segment of the American people, such gratitude is tinged with extreme regret to see you do it in a way that so blatantly misrepresents the facts of the Supreme Court cases, the fundamental meaning of the Bill of Rights and the Establishment Clause, and the critical interests of the nonreligious in secular government and education,” the letter states.

“‘Originalists pathetically treat our Constitution like fundamentalists treat the bible,” deplores Annie Laurie Gaylor, FFRF co-president. “In fact, the U.S. Constitution is a living document. That, along with its secular underpinnings separating religion from government, is why it’s the longest-lived Constitution in history. The Framers made it amendable and wrote an aspirational document to help ensure the United States would form ‘a more perfect union.'

You can read the full letter to McConnell here.