FFRF hails the House’s strong rebuke to the Supreme Court 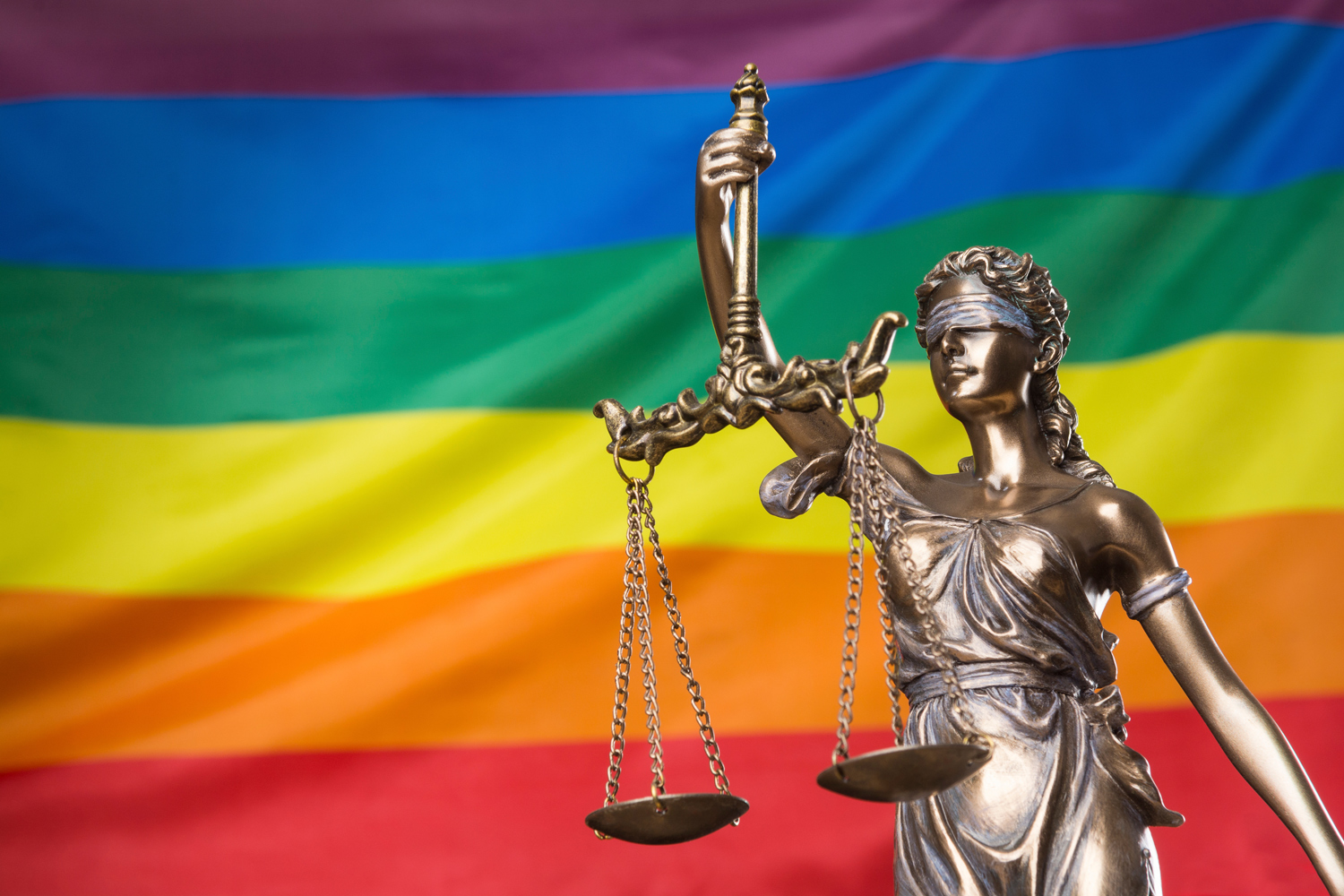 The Freedom From Religion Foundation is delighted that the House of Representatives has passed legislation codifying rights endangered by the extremist Supreme Court.

On Tuesday, July 19, the majority approved the Respect for Marriage Act, introduced by Rep. Jerry Nadler, not only codifying the right to same-sex marriage but providing federal protections for interracial marriages. Later today, July 21, the House is expected to pass an equally proactive Right to Contraception Act, HR 8373, introduced by Rep. Kathy Manning.

This burst of legislation is in direct response to alarming statements by Justice Clarence Thomas in the Dobbs ruling overturning abortion as a constitutional right. While the majority opinion by Justice Samuel Alito disingenuously insisted, “Nothing in this opinion should be understood to cast doubt on precedents that do not concern abortion,” Thomas is clearly licking his chops over the prospect of repealing other landmark rulings establishing a right to privacy.

It’s been much remarked that Thomas failed to mention in the list of cases on his chopping block another pivotal right-to-privacy decision, Loving v. Virginia, which decriminalized interracial marriage — a ruling that allowed him to marry his wife, Ginni.

The House bill on marriage would protect both Loving v. Virginia and Obergefell v. Hodges from being overruled by the high court. The bipartisan vote was 267-157, with 47 Republicans joining the Democrats to support the legislation. The bill would require federal law to recognize any marriage that was legal in the state where it took place. The Respect for Marriage Act is now on its way to the Senate, where at least 10 Republicans must vote yes for Democrats to overcome the 60-vote filibuster threshold.

“For too long, religion has imposed its Bronze Age immorality on public accommodations and civil rights laws,” argues FFRF Co-President Dan Barker. “It’s time to protect all Americans, whatever slander the bible may contain about them.”

Will the Senate truly fail to pass a law that protects interracial marriage, as it failed to protect abortion rights? Stay tuned.