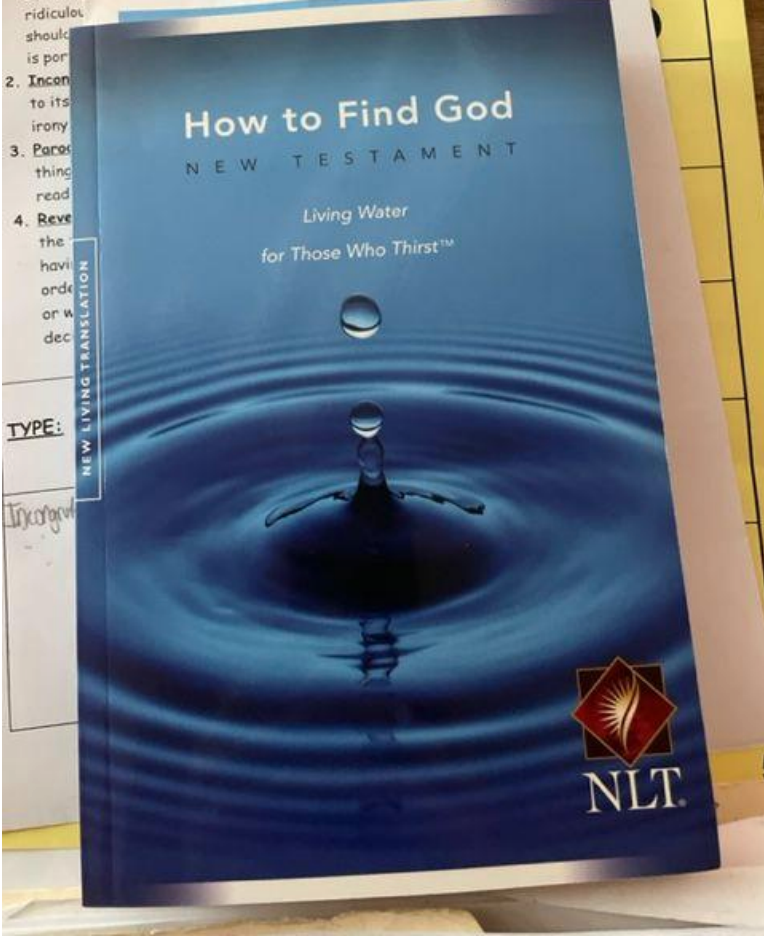 The Freedom From Religion Foundation has persuaded an Illinois school district to stop allowing proselytization events on campus during the school day.

A concerned community resident reported to FFRF that Ray McElroy, a former NFL player who is now a pastor, was speaking to students at Richards High School in Oak Lawn, Illinois. The posters and announcements for the lunch event enticed students to come to hear an ex-NFL player’s story and receive free Chick-Fil-A sandwiches. Students who attended said that they were told they could not take a sandwich until they listened to the speaker and took his book. The book is titled: “How to Find God.” Reportedly, the talk was essentially a sermon by McElroy, who is currently a pastor at Central Christian Church.

The religious event was reportedly organized by Doug Groters, who is the Navy Junior Reserve Officers Training Corps instructor at the high school. NJROTC instructors are “employees of the school.” There have been similar events in the past at Richards High School where students were enticed with free food in exchange for attending a religious talk.

“It is inappropriate and unconstitutional for the district to offer religious leaders unique access to proselytize students during the school day on school property,” FFRF Legal Fellow Karen Heineman wrote to Community High School District 218 Superintendent Ty Harting. “The district cannot allow its schools to be used as recruiting grounds for religious missions.”

Allowing church representatives access during school hours to proselytize and recruit students is a violation of the Establishment Clause, the state/church watchdog added. Courts have protected public school students from overreaching outsiders in similar situations.

A response from the school assured The Freedom From Religion Foundation that the issue was taken care of.

“We have investigated the matter and have addressed with our staff,” Assistant Superintendent Greg Walder responded. “We will refrain from allowing such events to occur in the future.”

FFRF commends the district for quickly taking action to remedy this issue and for working to ensure that all students feel welcome as members of the district community. Given that one-third of younger Americans — those born after 1987 — are nonreligious, this sort of proselytization in schools is not only unconstitutional but particularly exclusionary.

“Public schools exist to educate, not to indoctrinate,” says FFRF Co-President Annie Laurie Gaylor. “We appreciate this  school district for taking action to stop evangelists who are preying on a captive audience.”

FFRF is a national nonprofit organization with more than 37,000 members and several chapters across the country, including over 1,100 members and a chapter in Illinois. FFRF’s purposes are to protect the constitutional principle of separation between state and church, and to educate the public on nontheism.