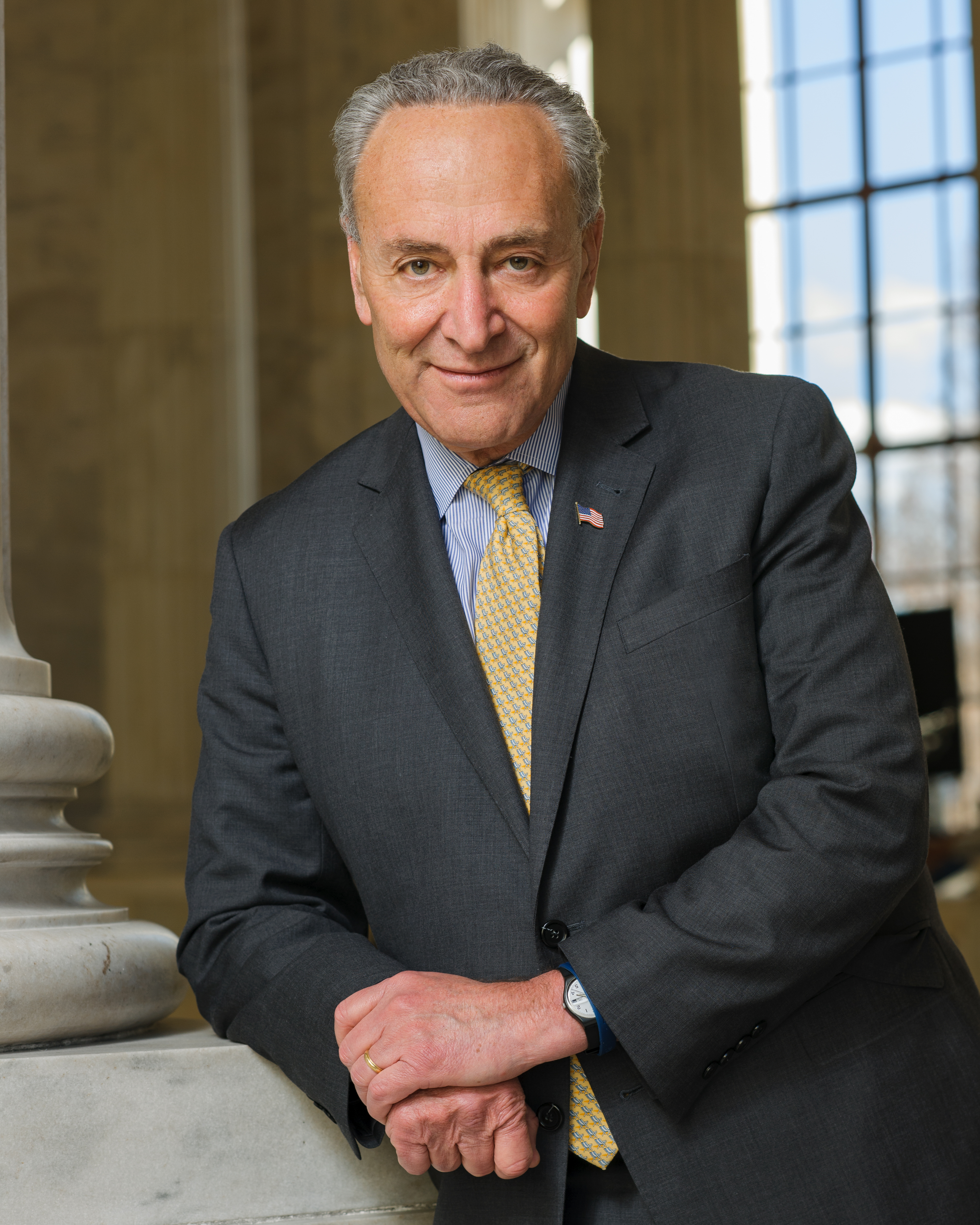 The Senate must prioritize confirming federal judicial nominees before August or postpone the August recess if necessary, a multifarious coalition is urging the Senate majority leader.

“To meet this moment, we must seize every opportunity to continue the long-term work of creating a judiciary that will restore and protect civil and human rights for future generations,” asserts the Freedom From Religion Foundation and 60-plus other organizations, which include the Leadership Conference on Civil and Human Rights, League of Conservation Voters, NAACP Legal Defense and Educational Fund and People For the American Way. “In addition to the ongoing congressional efforts to codify access to abortion, a critical part of our path forward is to create a judiciary that works for everyone — one that is staffed with diverse judges committed to the civil and human rights of all people.”

The full Senate must vote on these nominations and show the nation that an equal justice judiciary is possible, the groups tell Schumer. Further delay will jeopardize efforts to create a more robust federal judiciary, the organizations insist.

“Given that we cannot count any longer on the Supreme Court, it’s vital to confirm these nominees who will continue to keep civil rights and American freedoms alive,” says FFRF Co-President Dan Barker. “The Senate must approve judges willing to stand up for such values.”

The Freedom From Religion Foundation is a national nonprofit organization with 37,000 members and several chapters across the country. Its purposes are to protect the constitutional separation between state and church, and to educate the public on matters relating to nontheism.