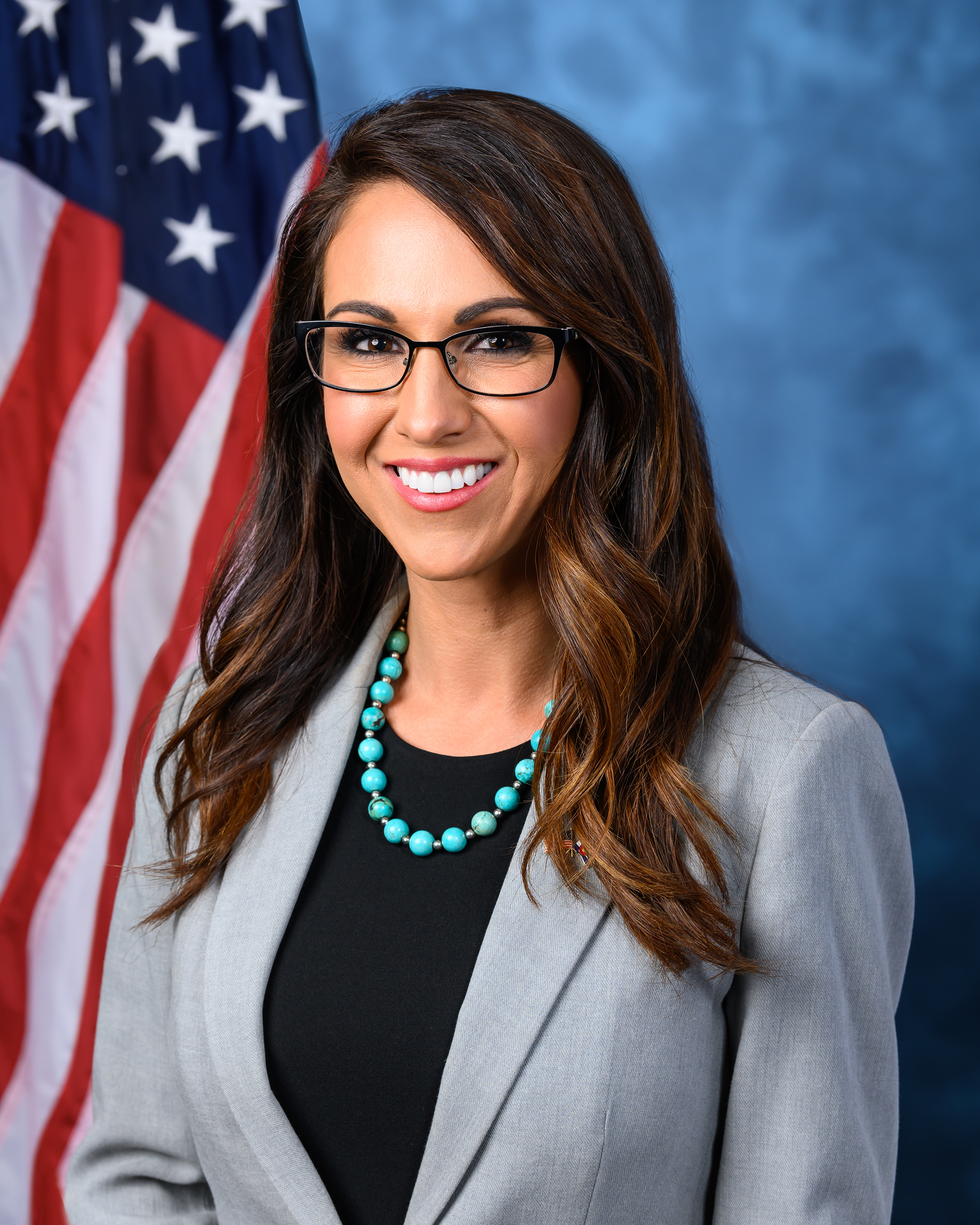 The Freedom From Religion Foundation has sent a strongly-worded rebuke to U.S. Rep. Lauren Boebert over her recent remarks to a church congregation, saying this nation’s purpose is to “glorify God” and that churches are “supposed to direct the government.” The state/church watchdog also contacted the IRS to investigate illegal church politicking by the hosting church, Cornerstone Christian Center in Colorado.

As a guest speaker at the church on June 26, Boebert said she believed God had created two nations to bless — Israel and the United States — and that America should “glorify God.”

Most notoriously, Boebert then insisted there is no separation between religion and government:

“The church is supposed to direct the government,” she said, in comments first reported by the Denver Post.“The government is not supposed to direct the church. That is not how our Founding Fathers intended it. I’m tired of this separation of church and state junk that’s not in the Constitution. It was in a stinking letter, and it means nothing like what they say it does.”

In its letter to the IRS, FFRF noted that the Cornerstone Christian Center invited Boebert to speak just two days before her primary election. During this gathering, Pastor Jim Tarr openly endorsed Boebert, commended her for her support of religion, and encouraged church members to meet with Boebert after the service. The church did not invite any other candidates to speak at its service, and Tarr even condemned other politicians in Colorado.

FFRF Co-Presidents Dan Barker and Annie Laurie Gaylor gave a brief tutorial to the member of Congress, pointing out that America was the first among nations to adopt a constitution that gave sovereignty, not to divinity, but to “We the People,” a document that, in fact, is godless and whose references to religion are entirely exclusionary, such as that there shall be no religious test for public office.

In its letter to Boebert, FFRF accused her of “dangerously emboldening” the congregation and others by saying true believers “have been given all authority over the power of the enemy [who] may trample on serpents and scorpions.”

“Boebert took an oath to support and defend the Constitution, but she’s apparently never read it and thinks we live in a theocracy,” comments Gaylor. “Her remarks are ignorant, shameful and reckless.”

The “wall of separation between church and state language” Boebert derides was coined in a letter by President Thomas Jefferson in 1802, who cleared it with his attorney general, in response to a request from the Baptists of Danbury, Conn., to explain the meaning of the First Amendment’s Establishment Clause, which says, “Congress shall make no law respecting an establishment of religion.” It’s a metaphor that has since been adopted by the Supreme Court to describe the clause.

In another action, the state/church watchdog also contacted the IRS urging it to investigate illegal politicking last fall by Charis Bible College, in which Pastor Andrew Wommack openly endorsed Boebert and went so far as to fundraise for her campaign.

FFRF is a national nonprofit organization with more than 37,000 members across the country, including more than 1,100 members and two local chapters in Colorado. Our purposes are to protect the constitutional principle of separation between state and church, and to educate the public on matters relating to nontheism.