FFRF re: Jan. 6 testimony: Constitution is ‘godless,’ not ‘divinely inspired’ 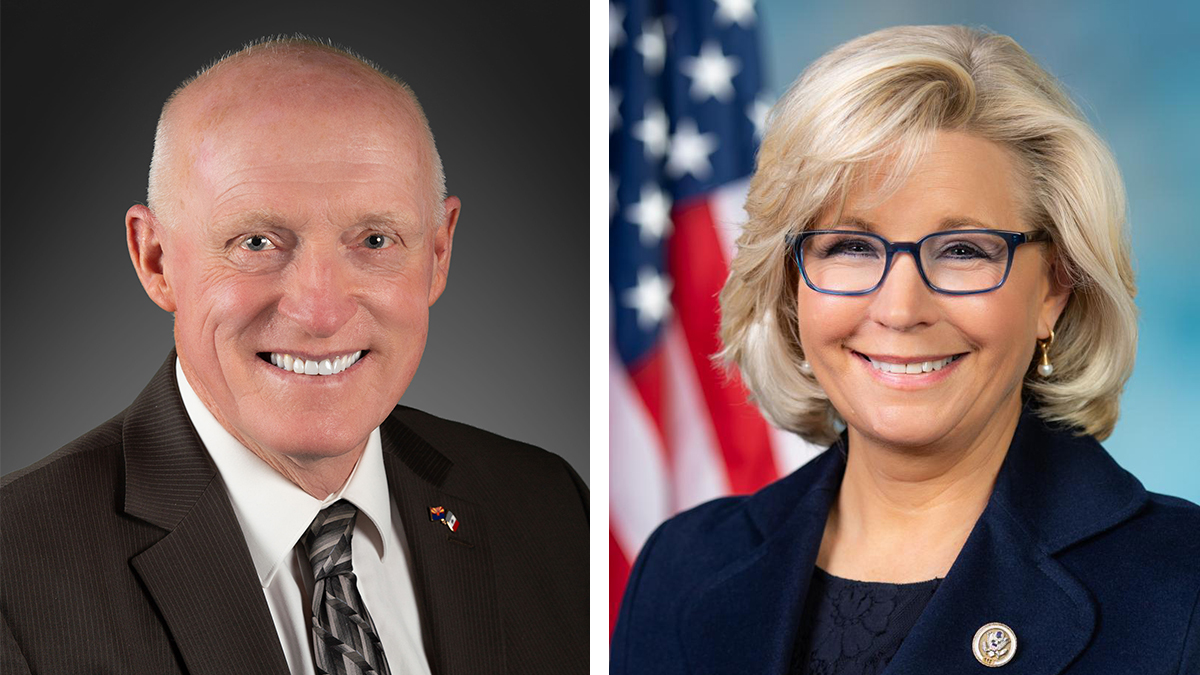 The U.S. Constitution is “godless,” not “divinely inspired,” the Freedom From Religion Foundation reminds two public officials, who made that erroneous assertion yesterday at the hearing over the Jan. 6 assault on the Capitol.

During testimony on June 21, Arizona Speaker of the House Rusty Bowers stated that “. . . it is a tenet of my faith that the Constitution is divinely inspired. . . .”

Bowers made the remarks when describing why he laudably resisted pressure from Trump lawyer Rudy Giuliani to call the Arizona legislature back into session to recall the electors.

FFRF points out that these two members of Congress took an oath to uphold an entirely secular Constitution — the first written Constitution in history not to mention a deity. That omission was deliberate. The Framers of the Constitution did not pray during the acrimonious four-month Constitutional Convention (adjourning in haste when Benjamin Franklin once suggested a prayer). The only references to religion in the Constitution are exclusionary, such as barring any religious test for public office.

“Cheney and Bowers ought to go back and read the Constitution,” comments Annie Laurie Gaylor, FFRF co–president. “Far from being ‘divinely inspired,’ our Constitution was crafted deliberately to exclude any reference to a deity or Christianity.”

“The Framers were well aware of the centuries of warfare, crusades and bloody inquisitions occurring when church was aligned with state in Europe, as well as the religious persecutions in most of the original colonies, and wanted no part of that in the U.S. government,” she adds.

It’s particularly jarring and ironic that a major driving ideology behind the Jan. 6 attack — thus far not discussed during the hearings — is white Christian nationalism, which perpetuates the myth that the United States was founded on God.

FFRF and the Baptist Joint Committee published a comprehensive report on white Christian nationalism’s role in the Jan. 6 insurrection. The exposé documents a religiously motivated ideology that functioned as an adhesive force of otherwise disparate groups of insurrectionists, and as a permission structure that justified assaulting the Capitol and jeopardizing American democracy itself.

The Freedom From Religion Foundation, the nation’s largest association of freethinkers (atheists and agnostics), has more than 36,000 members and works as a state/church watchdog.