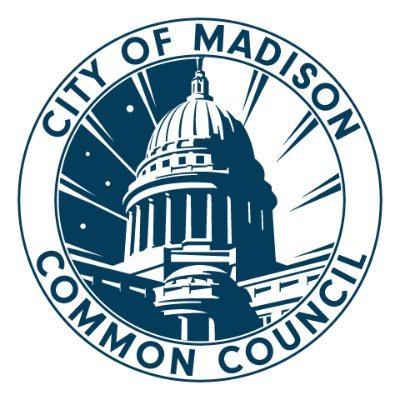 The Madison, Wis.-based Freedom From Religion Foundation is urging the Madison Common Council to follow the lead of the city of Tucson and pass its own resolution on non-enforcement of Wisconsin’s 1849 law criminalizing abortion.

The city of Tucson passed a resolution on June 7 in anticipation of the U.S. Supreme Court’s expected repeal of Roe vs. Wade, indicating it will not enforce Arizona’s 1901 abortion ban or a recently-passed 15-week abortion ban.

The state/church watchdog, which represents 36,000 members nationwide, including 1,600 in Wisconsin and hundreds in Madison, also approvingly noted that Wisconsin General Josh Kaul has publicly stated he will not enforce the law. FFRF has urged attorneys general and district attorneys overseeing laws in the 26 states expected to ban abortion if Roe is overturned to publicly pledge likewise.

The proposed resolution puts the council on record as denouncing Wisconsin’s abortion ban and supporting the constitutional rights of women and pregnant persons to access reproductive health care, including abortions. It would authorize revisions to the Madison Police Department’s general orders and declare an emergency.

The resolution acknowledges that roughly one in four women have had an abortion in their lifetime, that it is a safe medical intervention, that Wisconsin’s 1849 ban is hostile to abortion care, that abortion bans disproportionately target minority and lower-income patients and that forcing patients to continue pregnancy subjects them to complications and a risk of death that is 14 times higher than abortion.

In its appeal to the city council, FFRF notes that public support is strongly in favor of protecting reproductive rights—with numerous polls including one by Marquette Law School finding more than 70 percent of Americans are opposed to overturning Roe v. Wade.

The Madison Common Council has laudably denounced the conclusions of the leaked Supreme Court draft, co-authored by Justice Samuel Alito, indicating Roe vs. Wade would be repealed by the increasingly extremist court.

“We’d like to see emergency action taken by the city council to go on the record that it will not enforce Wisconsin’s 173-year-old ban, an anachronism passed long before women had the right to vote and long before reproductive medical advances,” comments Annie Laurie Gaylor, FFRF co-president.

FFRF will next call on the city councils in Milwaukee and Sheboygan, where abortion clinics are located that have stopped accepting appointments for July, to follow suit.