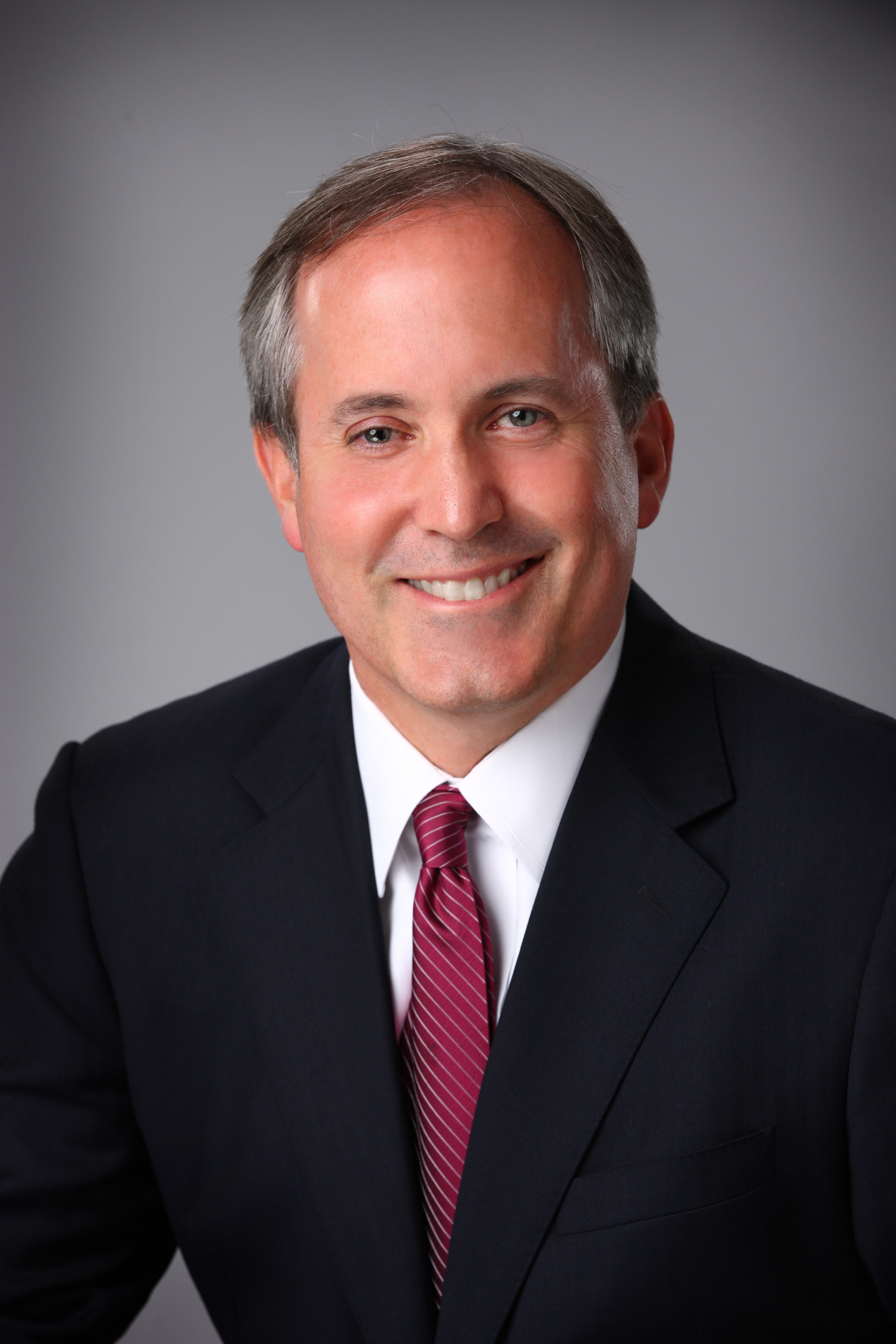 This letter was sent today, June 16.

Re:    Freethinkers condemn your “God has a plan” remark

We are writing on behalf of our 1,100 Texas members and our national organization of more than 36,000 freethinkers (atheists and agnostics) to express our shock and condemnation over your public remarks that you would tell parents of children slaughtered in the Uvalde school shooting that “God has a plan.”

In your recent interview with Christian right radio host Trey Graham, you said: “I think ... I would just have to say, if I had the opportunity to talk to the people I’d have to say, look, there’s always a plan. I believe God always has a plan. Life is short no matter what it is. And certainly, we're not going to make sense of, you know, a young child being shot and killed way before their life expectancy.”

We can only echo the question posed by the poet Robert Burns, who asked, “Why has a religious turn of mind always a tendency to narrow and harden the heart?”

Only someone who worships a demon could propose that the massacre of 19 defenseless 10- and 11-year-old children and two of their teachers by a young man using an assault rifle was “God’s plan.”

Instead of showing leadership, making the case for and supporting reasonable and rational gun safety — which must include a ban on assault-type rifles that have no function in civilian life — you have instead called it “God’s plan,” thereby letting yourself and other cowardly and spineless public officials off the hook. You were elected to help people in the real world, not to pass the buck to your nonexistent deity. And you are doing the opposite of helping. You are hurting with your words, your inaction and your wrong actions. So much for your “thoughts and prayers.”

The poignant testimony of Kimberly Rubio, who lost her 10-year-old daughter Lexi because public officials like you let it happen, bear repeating:

“We understand that for some reason, to some people — to people with money, to people who fund political campaigns — that guns are more important than people.”

Rubio clearly got that right.

And to some people, religion is more important than people, too. It is impossible not to perceive that your religion has blinkered not only your reasoning, not only your compassion but your humanity. And that’s tragic.