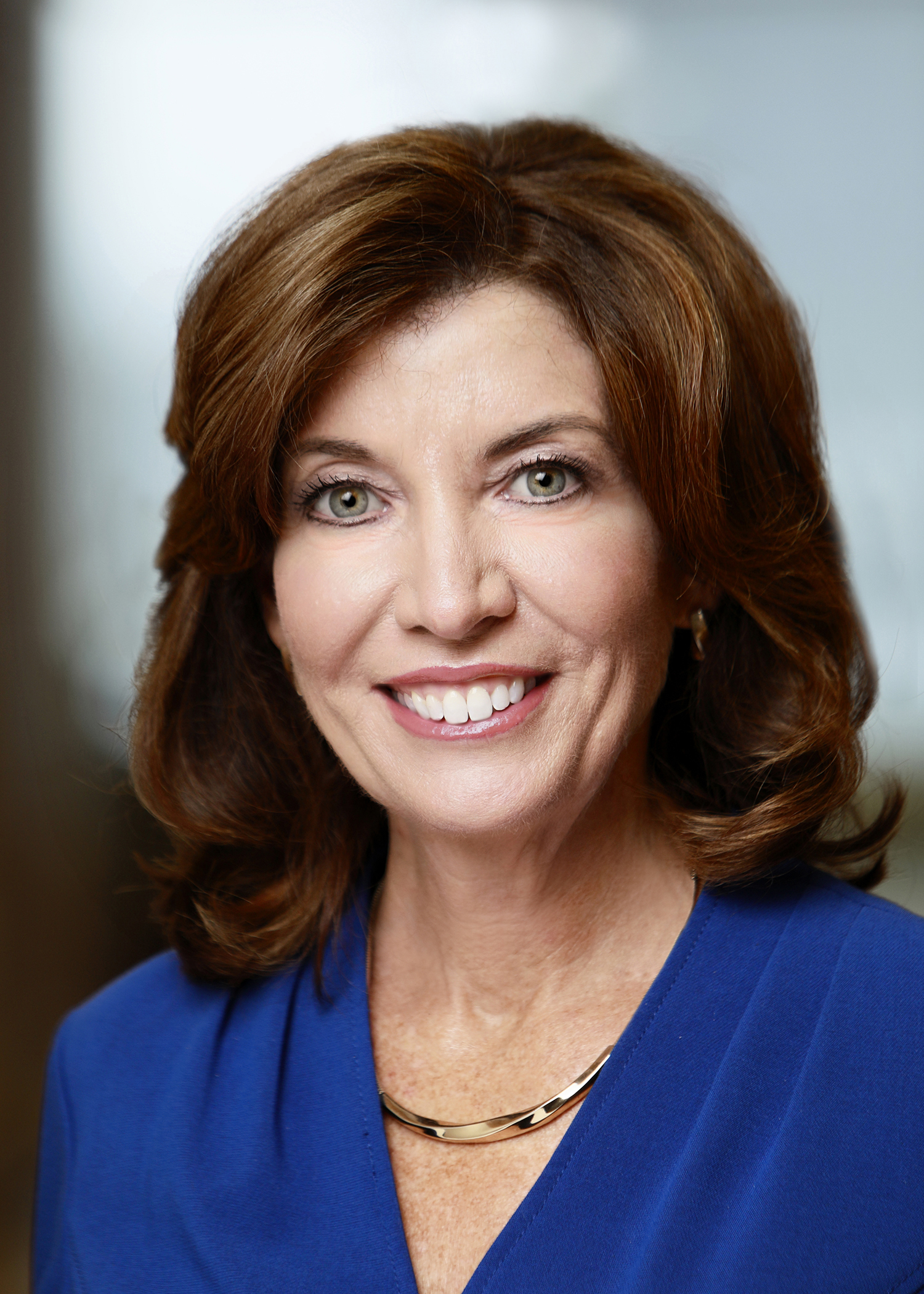 Governors across the country need to follow New York’s lead and pass abortion protections in their state.

On June 13, New York Gov. Kathy Hochul signed bills that would make the Empire State an abortion safe haven. This step is necessary, since the right to abortion is in jeopardy.

Ahead of the impending U.S. Supreme Court decision on the future of Roe v. Wade, New York state legislators approved a package of bills to protect residents and out-of-state abortion seekers from prosecution due to anti-abortion legislation in other states. This also shields abortion providers from extradition. Such a measure is necessary because states like Texas, Idaho and Oklahoma have abortion bounty provisions in which everyday citizens can sue those who aid and abet someone in obtaining an abortion. And those cruel laws are likely to spread to other states in the absence of Roe.

Other bills in the package preserve the rights of individuals seeking abortion or gender-affirming care in New York, bar medical malpractice insurance companies from taking action against abortion providers, and increase confidentiality for abortion providers and patients.

“We’ve already seen the threats of anti-abortion violence, and the climate out there is just getting more extreme every single day, and it’s only going to get worse,” Hochul said. “So we need to be ready for that as well. So that’s what we do here in New York. We don’t talk. We act. We don’t follow. We lead. We don’t wait. We get to work.”

FFRF notes for the record that the only organized opposition to legal abortion is religious in nature. The anti-abortion movement is fueled by religionists who believe conception is “God’s will,” that women exist to procreate (regardless of individual circumstances) and believe our secular government should inflict their dogma on unwilling others.

The Freedom From Religion Foundation is a national nonprofit organization with more than 36,000 members across the country and over 1,900 members in New York. Our purposes are to protect the constitutional principle of separation between state and church, and to educate the public on matters relating to nontheism.