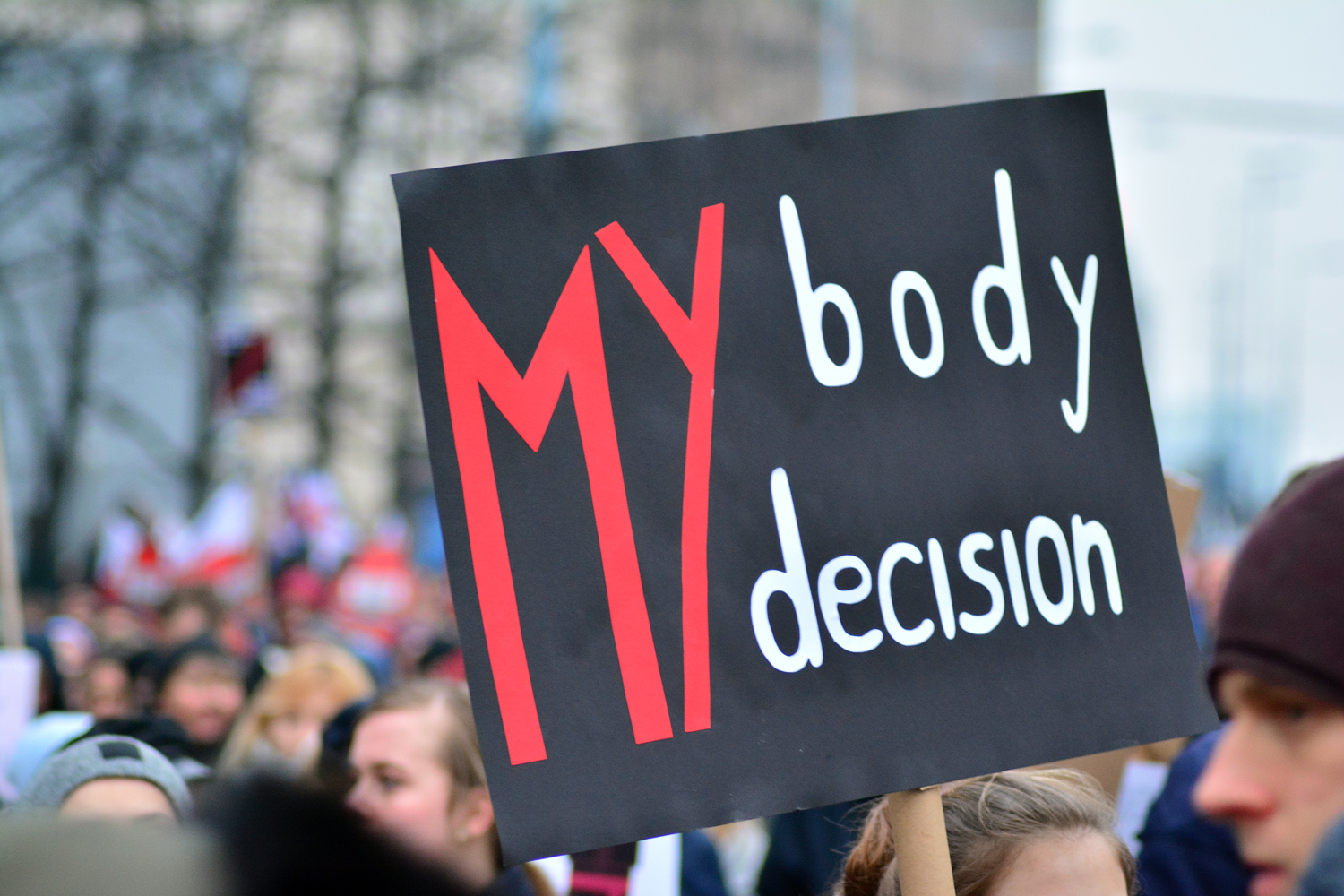 With the future of Roe v. Wade appearing grim, it is more important than ever that legislators at all levels defend abortion rights. Local officials in Tucson, Ariz., have done just that.

Mayor Regina Romero and the City Council in that city passed a resolution on June 7 to protect reproductive rights in light of the state’s SB 1164, which criminalizes people who assist with abortion care after 15 weeks of gestation. This resolution is especially pertinent for the city of Tucson, since it has a Planned Parenthood clinic. It aims to protect abortion clinic employees from prosecution and further instructs the Tucson Police Department to revise a general order that permits physical arrest under its 1901 anti-abortion law.

Mayor Romero boldly proclaimed, “I am not going to sit and wait as our constitutional rights are stripped away. In the absence of congressional action to enshrine Roe v. Wade into federal law, it is up to local governments to stand up to protect bodily autonomy and the rights of pregnant persons from repressive state laws.”

The Freedom From Religion Foundation cheers on this necessary action and asks other elected officials to do the same.

“We call on leadership in cities throughout the 26 states where abortion is expected to become illegal if Roe v. Wade is overturned to follow Tucson’s lead,” says Annie Laurie Gaylor, FFRF co-president. “The battle to ban abortion and force compulsory pregnancy is led by religionists seeking to inscribe their dogma upon the rest of us, and we must resist as vigorously as possible.”

The Freedom From Religion Foundation is a national nonprofit organization with over 36,000 members and several chapters across the country, including more than 900 members and a chapter in Arizona. Our purposes are to protect the constitutional principle of separation between state and church, and to educate the public on matters relating to nontheism.