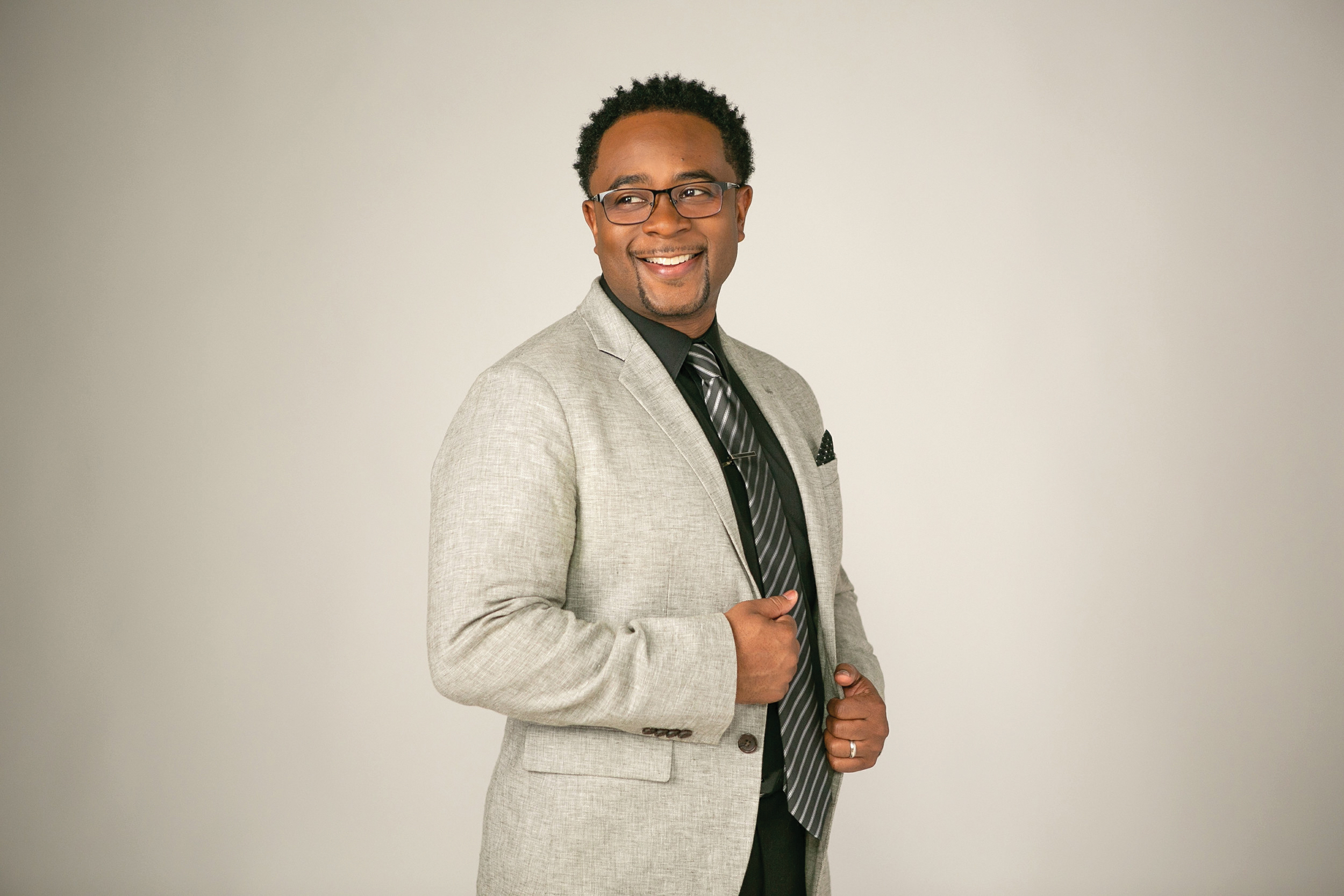 The Freedom From Religion Foundation has sent out an extremely timely op-ed emphasizing that white Christian nationalism was a major factor in the Jan. 6, 2021, attack on the U.S. Capitol.

In a piece for The Progressive magazine’s op-ed service sent out right before the House select committee hearings, Jemar Tisby, Ph.D., offers a convincing case that white Christian nationalism played a significant role in the assault on the nation’s legislative heart. Tisby, a New York Times bestselling author, national speaker and public historian, draws on a report that FFRF and the Baptist Joint Committee for Religious Liberty issued together (and on which Tisby is a co-author).

“The House select committee’s hearings on the 2021 Capitol insurrection, which begin on June 9, should not neglect a key driver of the attack: white Christian nationalism,” begins the op-ed, distributed by the Tribune News Service to numerous media outlets in the United States and abroad and published in several papers, ranging from the San Jose Mercury News to Hawaii’s Big Island newspaper.

White Christian nationalism is the belief that “America’s founding is based on Christian principles … and that Christianity should be the foundation of how the nation develops its laws, principles and policies,” as my co-author defined it in a report we wrote earlier this year for the Baptist Joint Committee for Religious Liberty and the Freedom From Religion Foundation.

This ideology played a crucial part in fomenting the insurrection, from the buildup and dry runs that occurred immediately following Election Day in November 2020 to the attack itself. “It was clear the terrorists perceived themselves to be Christians,” D.C. Metropolitan Police Officer Daniel Hodges testified before the House in July 2021.

Luke Mogelson — the New Yorker journalist who filmed the shocking video of the attack from inside the Capitol — similarly remarked: “The Christianity was one of the surprises to me in covering this stuff, and it has been hugely underestimated. That Christian nationalism you talk about is the driving force and also the unifying force of these disparate players. It’s really Christianity that ties it all together.”

Tisby then maps out the reasons that make white Christian nationalism so troubling — and the elements that render it so politically powerful.

“White Christian nationalism, for its role in the Jan. 6 insurrection alone, is a harmful and extremist belief system that deserves more public alarm,” Tisby’s op-ed concludes. “At present, it is the greatest threat to democracy and maintaining the peaceful transfer of power in the United States. We neglect this dangerous ideology at our own peril.”

Read the full piece on the website of San Jose Mercury News (one of the many papers to have published the op-ed) and please share it on your social media.